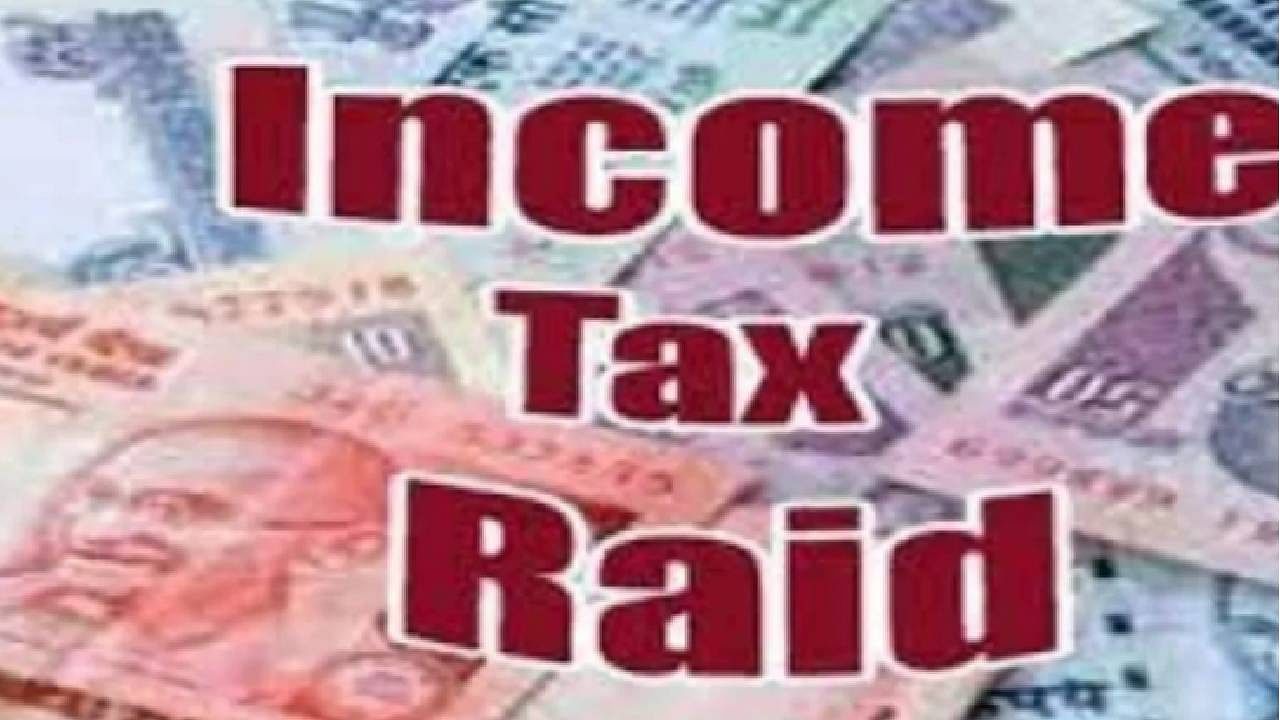 The Central Board of Direct Taxes said that the undisclosed earnings of more than Rs 86 crore of Directors of a company linked to Samajwadi Party are detected. One person confessed that he own black money of Rs 68 crore and also offered to pay tax on it. In the raids by the Income Tax Department, many incriminating documents and digital data were also recovered. During this, empty bill books, stamps, signed checks to be given in lieu of fake supplies were found from the premises. However, the names of these people have not been disclosed by the Income Tax Department.

Let me tell you that, on December 18, raids were conducted on people running construction, real estate and educational institutions and their business premises at various places in Uttar Pradesh and Karnataka. An entry operator from Kolkata was also among the 30 places where raids were conducted in Lucknow, Mainpuri and Mau, Delhi, Kolkata and Bengaluru.

Officials said that the person who has been apprehended from Kolkata used to falsify accounts. He created many shell companies and showed fake shares worth Rs 408 crore. Also, through them, a fake unsecured loan of Rs 154 crore was unearthed. During this, digital evidence of hawala transactions has also been sealed. This person has confessed to the crime and told that in return he got a commission of five crore rupees.

Use of shell companies to hide benami earnings

Officials said that a company has not been able to present the account of transactions of more than Rs 150 crore during the last few years. It was learned that shell companies were being used to divert and invest benami earnings. Such fraudulent investments of 12 crores have been detected. Undefined investment of Rs 11 crore and benami assets of Rs 3.5 crore were detected in another shell company.

These SP leaders had raids here