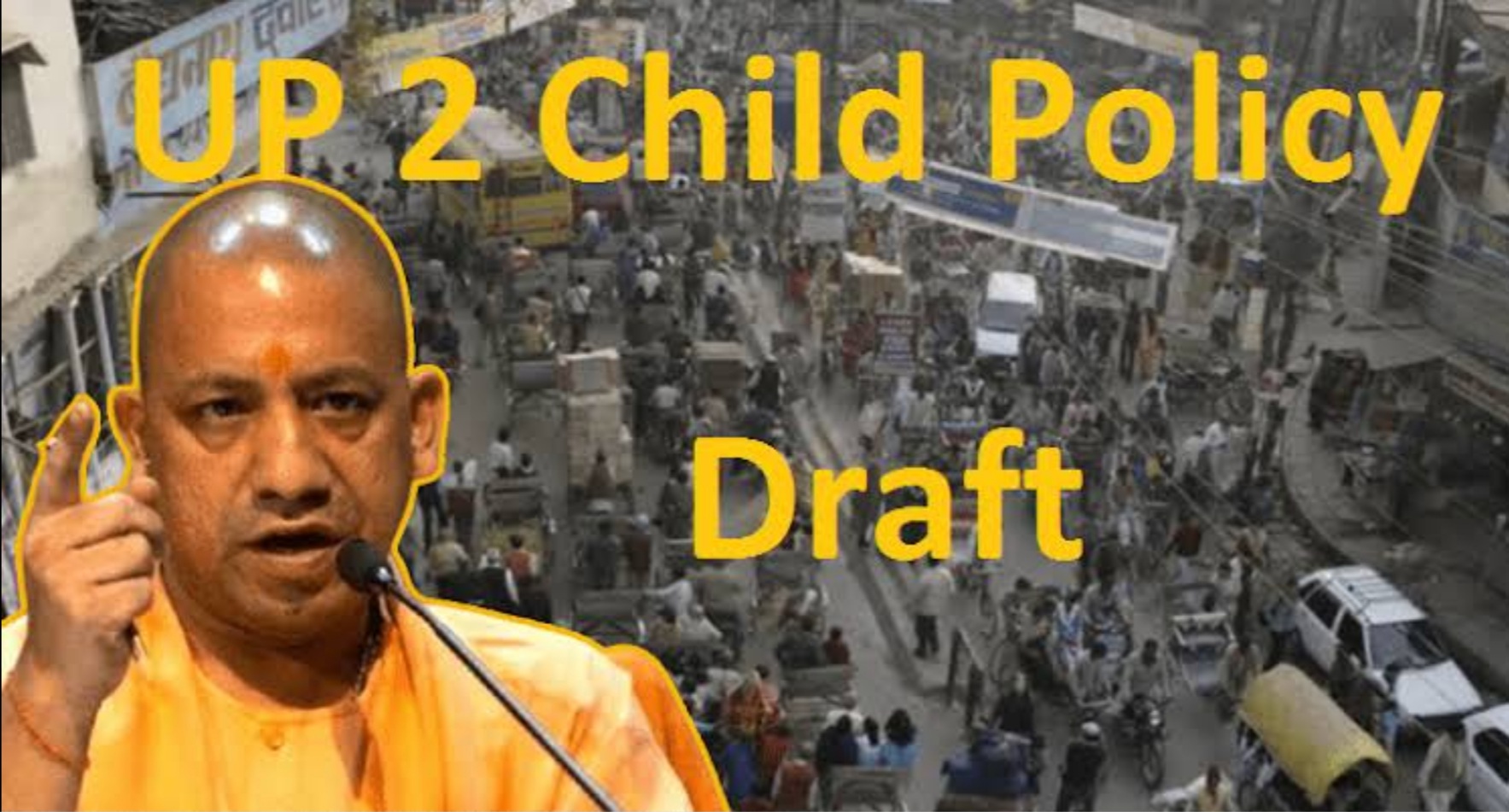 The RSS and its affiliate bodies have time and again argued for a population control law even at the national level. Often BJP lawmakers have coaxed their fellow Hindu brethren to produce more children. Few BJP ruled states flirted with this idea- such as Assam, Madhya Pradesh and Uttar Pradesh. But the front runner in this cause is Uttar Pradesh. The need for such a law as stated by its proponents is to stabilize and control the growing population which poses enormous stress on the limited capacity of the state. But quite often the real motives are veiled behind loaned reasoning, as the claims of population disaster are not backed by authentic data and it seems that it is not really a concern for the increasing population but that increase is specifically targeted to a community, which is portrayed as motivated by a desire to produce more number of children to outnumber the majority and to take control of state apparatus by the sheer strength of their political strength, which is then linked to another challenging idea of that community voting as a homogenous entity. The recently published National Family Health Survey (NHFS) data along with historical experience provides that such a move can have terrible consequences and can backfire on the face of its proponents. The UP government will do well in learning a lesson or two from such experiences.

What does the NHFS data suggest?

The National Family Health Survey (NHFS) published by the Union Ministry of Health and Family Welfare, is a household-based survey that provides national and state-level data for various indicators such as infant mortality rate, fertility rate, child mortality among others. The data on Total Fertility Rate which is used as a benchmark for predicting population trajectories shows encouraging results, which were backed by a sustained family planning programme, which is one of the oldest in the world though not without its ups and downs. The Total Fertility Rate, as defined by United Nations Population Division is “the mean number of children a woman would have by age 50 if she survived to age 50 and were subject, throughout her life, to the age-specific fertility rates observed in a given year” has declined further from 2.2 reported in 2015-16 to 2.0 in the latest survey of 2019-20 at the all-India level. The total fertility is expressed as the number of children per woman.

This is an indication that the population of India though will continue to increase in the coming decade owing to what demographers call “population momentum”, but this trend of TFR remaining 2.1 or less if stabilizes, will be independent India’s greatest feat. There is a strong possibility that India can achieve this, as the data shows TFR in urban areas is 1.6 and in rural India at 2.1, as different projections show that almost half of India will live in urban areas by 2050, the data is quite encouraging for our policy framers to capitalize on the younger urban population, which as suggested by data have already enthusiastically participated in family planning. That this has been having achieved by any coercive step speaks volumes of the ability of the citizens to respond to the consensus, that family planning is also an important part of nation-building.

Draft UP Population control Bill is an affront to Citizens Right

On July 9th of this year, the BJP ruled government of Uttar Pradesh led by Yogi Adiytanath, accepted the draft Population Control, Stabilization and Welfare Bill, 2021 proposed by the state law commission. The bill aims to control and stabilize the population by legally mandating a two-child policy, and the citizens in breach will be penalized in the form of various disincentives while citizens conforming to the law will receive governmental incentives. The UP government must take a cue from the data and forthwith withdraw the law, not only because it is not based on any evidentiary policy-making but is also a negation of women’s right to exercise her agency freely and without any coercion.

The coercion strategy, by forcing people to mass sterilize, implemented during the Indira Gandhi government, threw her out of the office. That people respond to persuasion and not coercion in such delicate matters should fall in the ears of the UP government otherwise they run the risk of being voted out of power. Also, as the data suggests the TFR of Uttar Pradesh has declined from 2.6 to 2.4, which declined without any coercive policy steps, there was no need to bring in such a Bill. The UP government will do well in learning from the experiences of southern states who have successfully brought their TFR to 2.1 or less without any coercive strategy but on the strength of their economic development and empowering women and not by a negation of their reproductive rights.

Similarly, global experience suggests that population control laws mandatorily fail in their objective in the long run. The Chinese experience in this regard is tantalizing. It brought a population control policy in 1979, mandating the one-child policy, which is now relaxed in 2020. The Chinese government is now struggling with a large number of the elderly population, approximately 14% of the total population and increasing, providing social security to its population has now become a challenge, rising labour costs and not to speak of mental challenges such a law posed.

Seen from a purely political point of view, this bill has become a personal ego for the chief minister of UP, who we can comfortably argue has the least idea of a family. This is rather a personality building act, by projecting himself as a new poster boy of Hindutva. The RSS and her sister bodies are in all praise for him, as Modi comes increasingly to be seen as soft, Yogi Adityanath is leaving no stone unturned to claim the vacant space. Above all, this population bill helps fan the hidden insecurities of the majority which the RSS-BJP combine has so carefully nurtured over the decades, to be outnumbered by the minority, without any substantial evidence.

What must be done?

From the high of 6.0 in the 1950s to 2.1 in 2019-20, the citizens of India along with the government have cooperated in reducing the TFR, by using persuasion through creative ideas such as the popular slogan “Hum Do Humare Do”, the governments have usually kept themselves away from tempting ideas such as the one used during the emergency, and one can say with conviction that the results are astonishing. This has been achieved through proper communication, providing education on the benefits of contraceptives and making them free at government facilities, and following a rights-based approach to family planning. It’s high time the UP government reconsider its decision and instead focus on the empowerment of women which works as a multiplier effect, and in this, it must learn from its peer who is far ahead in this race. The citizens of UP will benefit more if its government uses politics as means for the welfare of its people instead of making politics an end in itself.