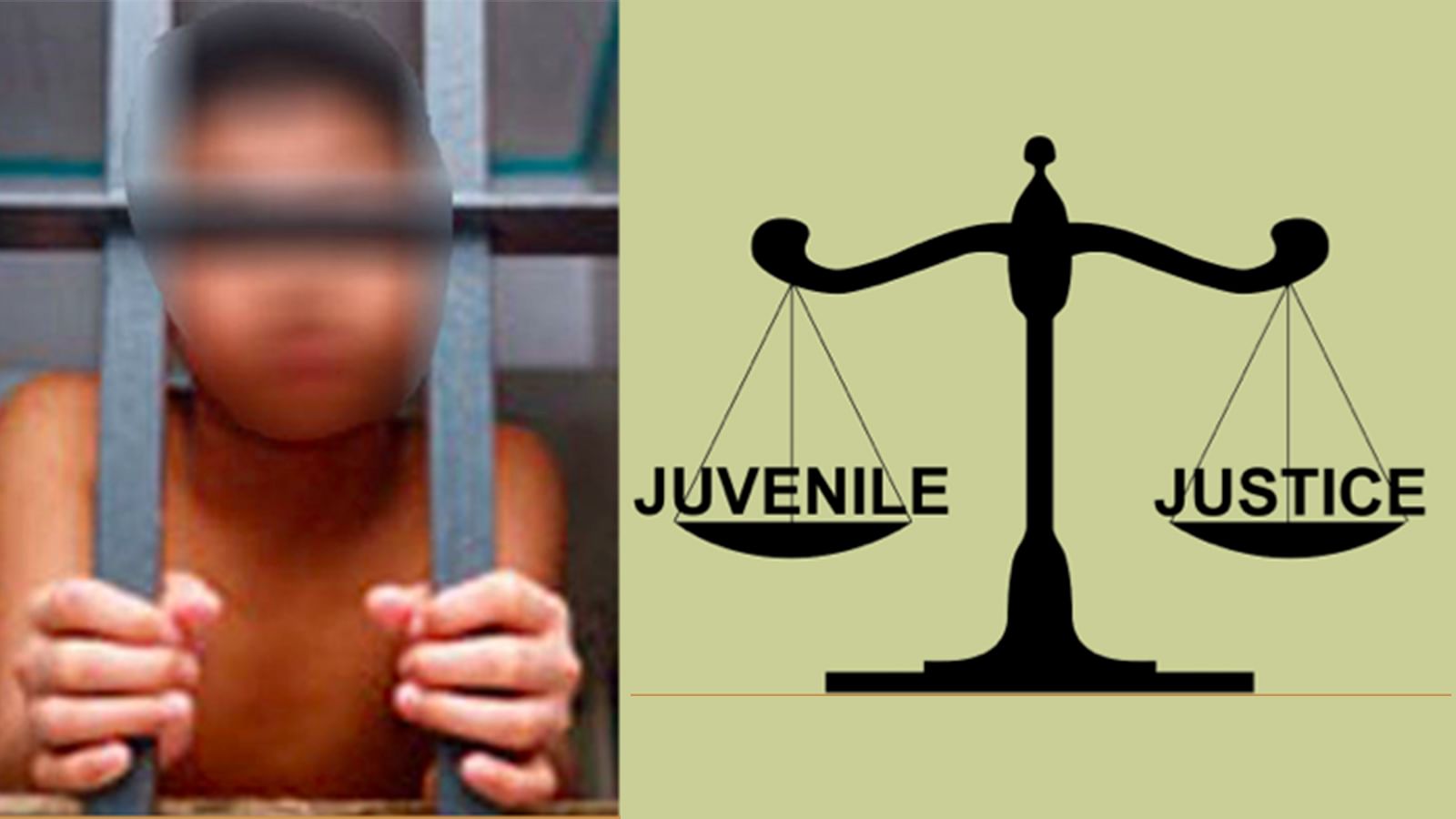 The Bombay High Court in November,  commuted to life imprisonment, the death penalty awarded to three repeat offenders in connection with the gang-rape of a photo-journalist inside Mumbai’s defunct Shakti Mills compound, in 2013.

The incident dates back to August 22, 2013. A young photojournalist, who was accompanied by her colleague on assignment, was raped by four men and a minor. The four accused were named and identified by the victim and were help guilty by the Court. The minor was tried separately by the Juvenile Justice Board. It was argued that the acts perpetrated by the three amounted to “devastation of social trust” and invited the indignation of society. These acts itself demonstrate the mental perversion and inconceivable brutality caused by the convicts. It sounds like a story from a different world where humanity has been treated with irreverence.

The leniency provided to the juvenile in such heinous case has also opened up several debates which call for continued research to strengthen existing knowledge, information and evidence that can help inform and chart out the course of justice for children.

The Act only considers the biological age of the child and not the mental age. There are cases where the victim has been affected by cerebral palsy of the biological age of 36 years but mental age of 6 to 8 years. If a child of such ability is violated then only Section 375 of the Indian Penal Code, 1860 would be a resort and the POSCO Act won’t come into play.  POCSO Act under Section 2(d) defines a child as a person below 18 years but the Act is silent on the issue of which document is to be considered to determine the age the child. Thus, the Courts have been applying the provisions of Rule 12 of the Juvenile Justice Rules (2007) since the POCSO Act provides no answer.

By virtue of it, when a minor accused has committed a sexual offence, the Court would look on to the question as to whether he shall be treated under the Juvenile Justice Act or POCSO Act. This is done on the basis of questioning the age of the accused, but the assault committed is never taken into consideration. As a result, minors who commit heinous crimes are not punished for the gravity of offence which they have committed. In the infamous Kathua Rape case, wherein an 8-year innocent girl was kidnapped and raped by 8 accused, of which six of them were found guilty and one has been acquitted on benefit of doubt and the other accused who was a minor, was tried under Juvenile Court. It is pertinent to note that, the investigators state that on 10th of January the girl was kidnapped by the juvenile and later on the very same day, she was brought to the temple and was raped by him, and it is also found that the juvenile had strangled and smashed the deceased face with stone which caused the death. The most notable part is that the juvenile accused who is the prime accused has not been punished for committing such heinous crime; “half justice” was only given for the deceased’s family. But till date, the remaining accused are yet to be hanged and the judicial process is dragging, with various petitions put forth by the accused.

Even in the Nirbhaya Case, the juvenile who was the main reason for the death of the deceased, as he had hit her with iron rod, was treated as juvenile and was given an imprisonment of three years, now he is working as a cook in some southern part of the nation. Even though it is an undisputed fact that the juvenile’s action had also led to the rape and death of the deceased, they are being protected with the shield that he is a juvenile. This shield should be broken and any accused who may be a minor, who has committed any sexual offence, should be treated as an adult, for the justice to prevail.

Section 34 of the Act, should be amended in such a way that, when any minor being an accused who has committed a heinous crime, shall be treated as an adult by virtue of his act and shall be given extreme punishment. The aspect of treating the accused as a minor under the Juvenile Justice Act, because of the age factor should not be acceptable. This fallacy under Section 34 must tried to be amended in such a way that it helps in achieving the object of the code and for ensuring that justice is given to the right person.