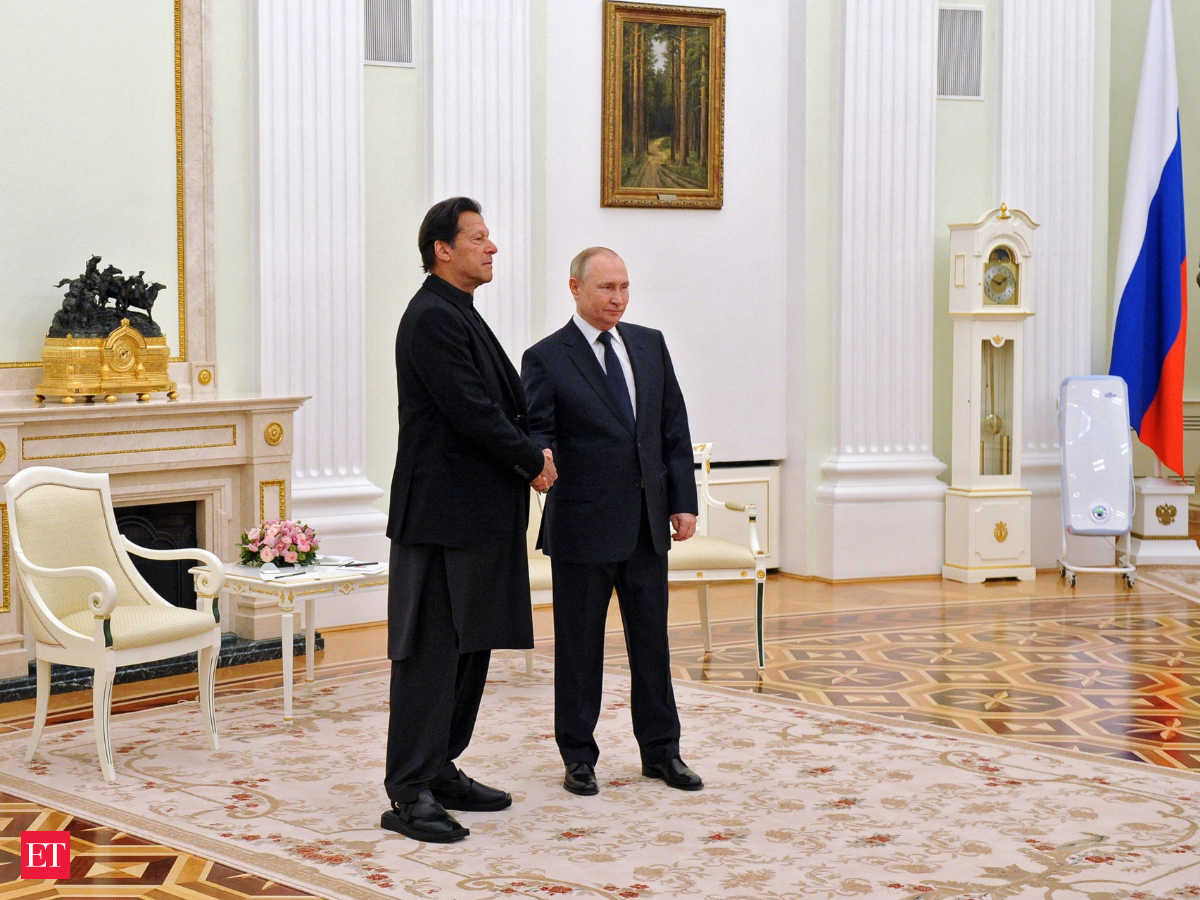 Opposition in Pakistan criticized Imran’s visit to Russia amid the military operation in Eastern Ukraine. They avered that possibly no purpose was served by this visit. However, Pakitan’s foreign minister Shah Mehmood Qureshi rejected the criticism and said that the visit was of bilateral nature and had, in fact, been planned well in advance, much ahead of the crisis.

Qureshi, who was part of the delegation, said that before undertaking the visit, the pros and cons of it were considered and then it was decided to go ahead. He defended the visit by saying that Imran Khan’s maiden visit has improved the diplomatic space of Pakistan. 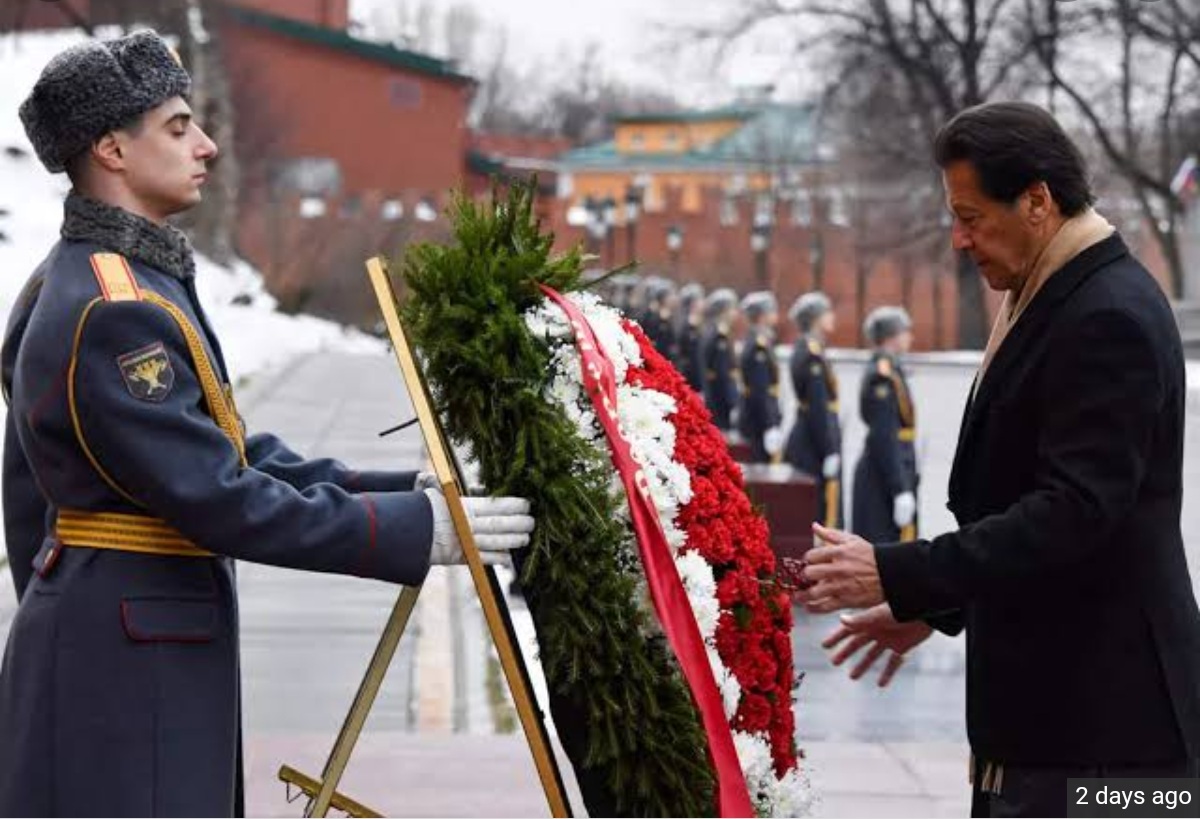 He said that they had an extensive talk about their need for gas, and Moscow was interested to build Pakistan Stream Gas Pipe Line. Stating that Pakistan was a gas deficit country, they needed a long term understanding with Russia for its import. Besides,  he said, Russia was interested to build the LNG terminal in Gwadar. He even indicated that Russian investors are going to attend the next month’s  Investment Conference in Islamabad.

Commenting on foreign policy he said that Pakistan will not follow any bloc policy, it will have good relations with all countries independently. He admitted that the country had paid a very hard price for that. He added that their strained relationship with the US is forcing them to move closer to China and Russia.

According to the expert’s view, the visit must have made Imran take a tightrope walk balancing Russia with the West. He must have remained away from the Ukraine-Russia conflict and focussed on bilateral relations only. He pointed out  Pakistan should be aware that the country’s economic interests are aligned with the West with its annual export of $12 billion as against $163 million to Russia. Hence, the Opposition fears that the visit may jeopardize Pakistan’s trade relations with the US and Europe.

No doubt the visit was overdue, but considering the present situation when Russia is into a conflict with Ukraine,  there was no need for Imran to rush to Moscow to improve the bilateral relationship. It could have been postponed. It is understood that Pakistan is in a deep economic crisis and Imran visited Russia with the sole purpose of getting financial help but it did not materialize. It can be mentioned here that recently he has visited China primarily for financial assistance for its depleting foreign reserve.