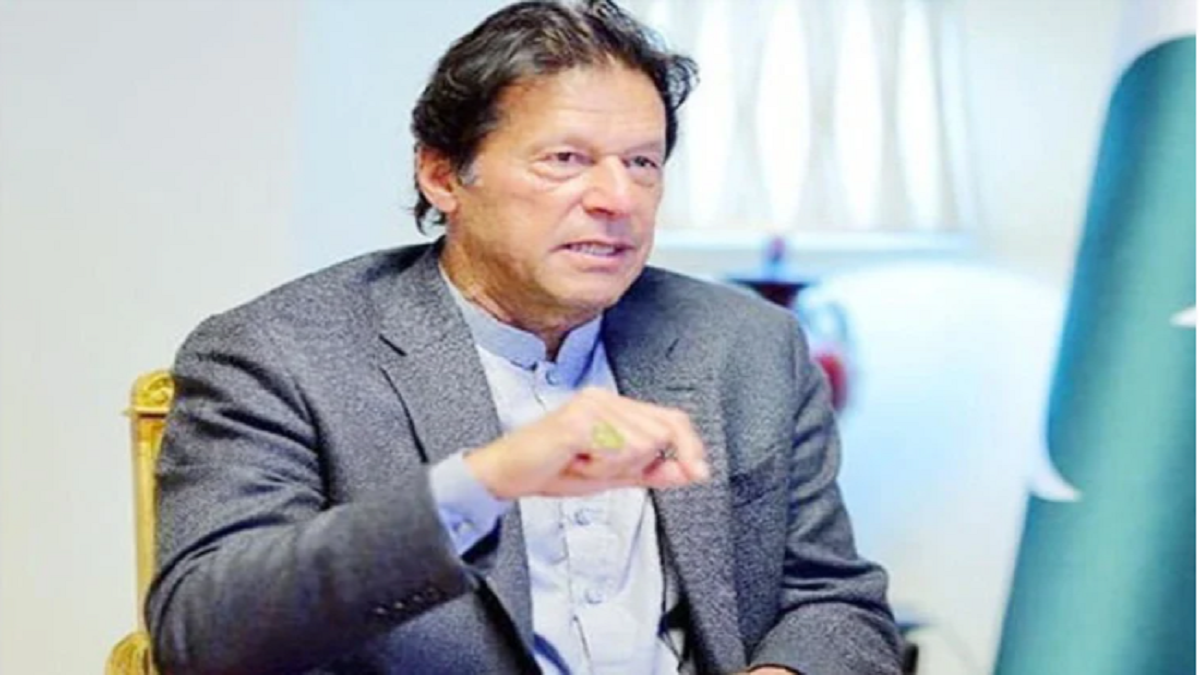 In a public meeting held few days back Pakistan’s Prime Minister Imran Khan has expressed grief over Pakistan’s decision to join America’s ‘war on terror’ in Afghanistan, terming it as an ‘own wound’. Imran Khan said, “When this decision was taken in 2001, then the military ruler General Pervez Musharraf was close to the decision-makers in this regard although he knew really well that this decision of him was not in the interest of the people of Pakistan but only in the interest of his close allies still he joined hands with them and gave a nod to this decision.”

Imran Khan admitted that this decision was taken in favor of America just to get money by neglecting the sake of people completely and without considering the public interest. Addressing the meeting of Ministry of External Affairs in Islamabad, Imran Khan said, “I know very well what were the thoughts behind that decision. We ourselves are responsible for this. We let others use us for no reason. Our country’s reputation was at stake for the aid. A foreign policy was made for money, which was against the interest of public of Pakistan.” Imran Khan earlier also mentioned on several occasions that as a result of the 20-year war, Pakistan suffered more than 80,000 deaths and economic losses of more than $100 billion.

According to senior Pakistani journalist Ahmed Noorani, General Pervez Musharraf got Rs 2 crore on his retirement but he bought two flats in London and UAE for Rs 20 crore each. Ahmed Noorani, in a report released on his website, quoted the documents from the UK and UAE saying that Musharraf had bought a flat in London on May 13, 2009 for around Rs 20 crore.

However, talking on the humanitarian crises the White House said, “The US State Department’s Office of Foreign Assets Control (OFAC) issued three general licenses to facilitate the continued flow of humanitarian aid and other support to the Afghan people.”