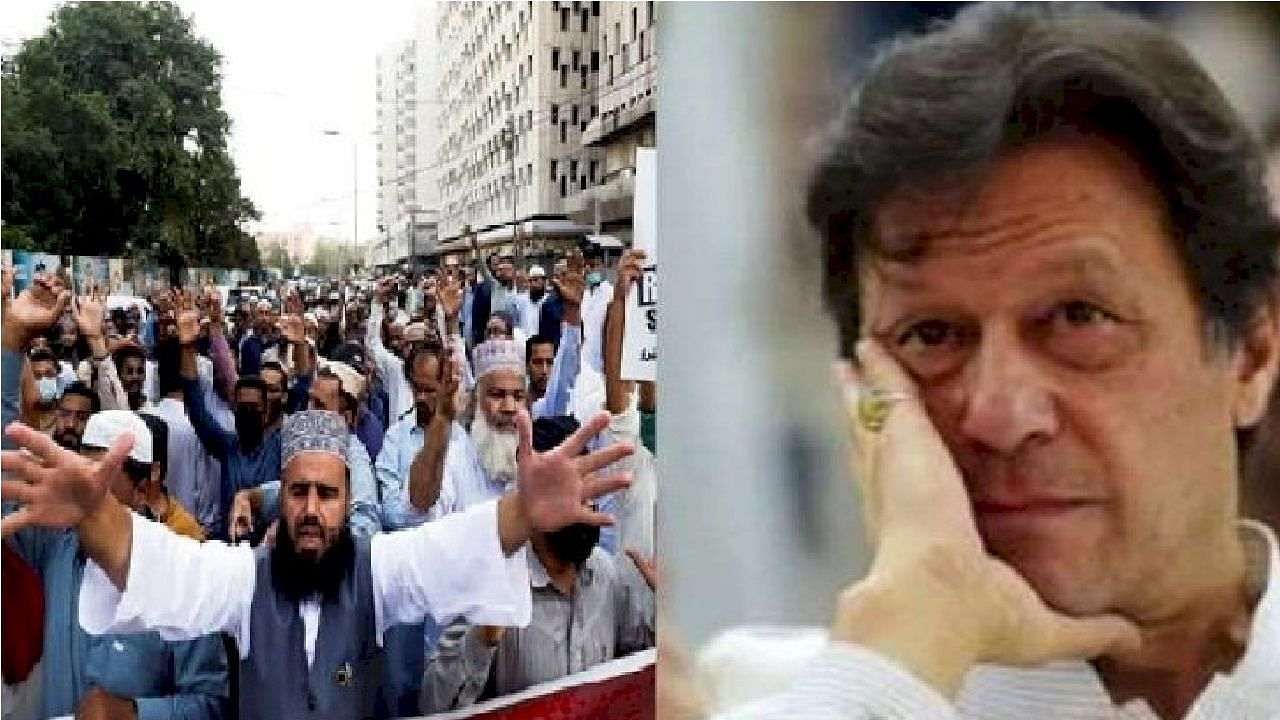 Strained by the pressure of radical Islamists, Imran Khan, the Prime Minister of Pakistan gave his consent to lift the ban on the extremist group Tehreek-e-Labbaik Pakistan (TLP). As a result, the organization has been withdrawn from the fourth schedule which is the official terrorist watchlist of Pakistan. The Imran Khan government had declared the TLP as a banned organization in the month of April after the violent protests held by them against the publication of caricatures of Prophet Muhammed by a French satirical magazine. The TLP called the cartoons blasphemous and also opposed French President Emmanuel Macron’s public backing for them. They have been demanding the expulsion of France ambassador from Pakistan and a ban on the import of French products. Another demand put forward by them was to release their leader Saad Rizvi.

After several rounds of talks, it is decided that the expulsion of the French ambassador will be presented on Tuesday in the National Assembly. The government’s decision to remove the TLP from the banned list is being seen as a way of Imran Khan doing a deal and also succumbing to certain hardline Islamists to try and end the deadly Anti-government agitation. The lifting of the ban essentially paves the way for TLP to become a mainstream political party. Meanwhile, TLP has claimed that they won’t engage or organize violent protests in the future. Reports said the Pakistan Prime Minister has approved the decision to lift the ban based on the Punjab government’s recommendation through the ministry of interior.

This group was holding a march to Islamabad and clashed with security forces. At least 21 people, including 10 Pakistani policemen were killed during the violent protests. The Imran khan led government had already released more than 2000 activists of the radical group. The cases against TLP workers, registered under terrorism charges will also be repealed. Experts said that this would set a bad impact and other extremist groups would be strengthened.

It is the seventh time in the past 5 years that the TLP has brought the state to its knees. Each time it has returned more empowered. The group that doesn’t have any representation in the parliament and which has been recognized and prescribed as a terrorist outfit seeks to determine the country’s political and ideological course.