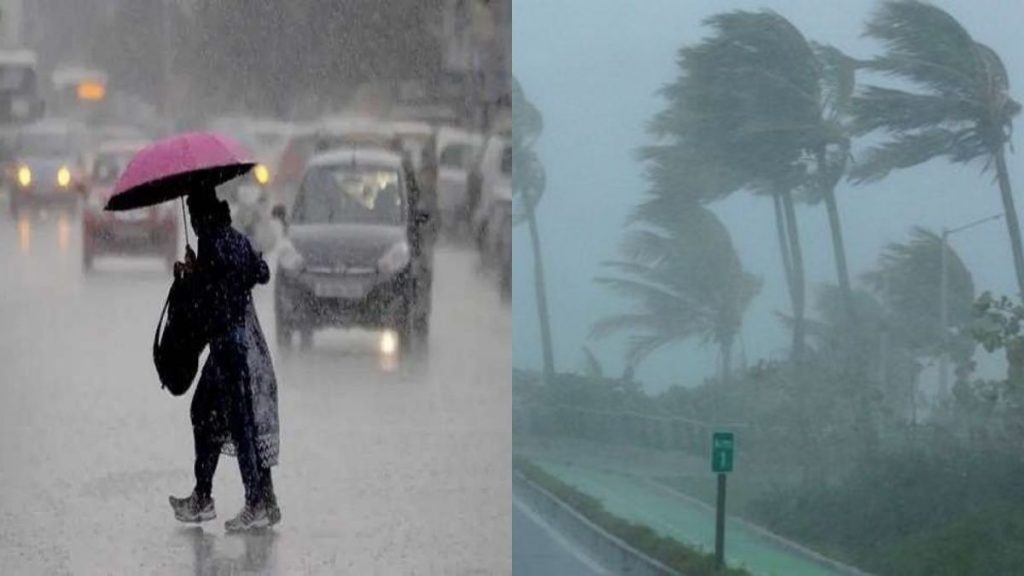 After the weather was pleasant for the last several days, people in the national capital Delhi and NCR are troubled by the scorching heat on Saturday. The Meteorological Department said that there is a possibility of storm conditions throughout the country during the next 5 days.

The Indian Meteorological Department (IMD) said on Saturday that conditions are becoming favorable for the onset of the Southwest Monsoon over Kerala during the next 2-3 days. 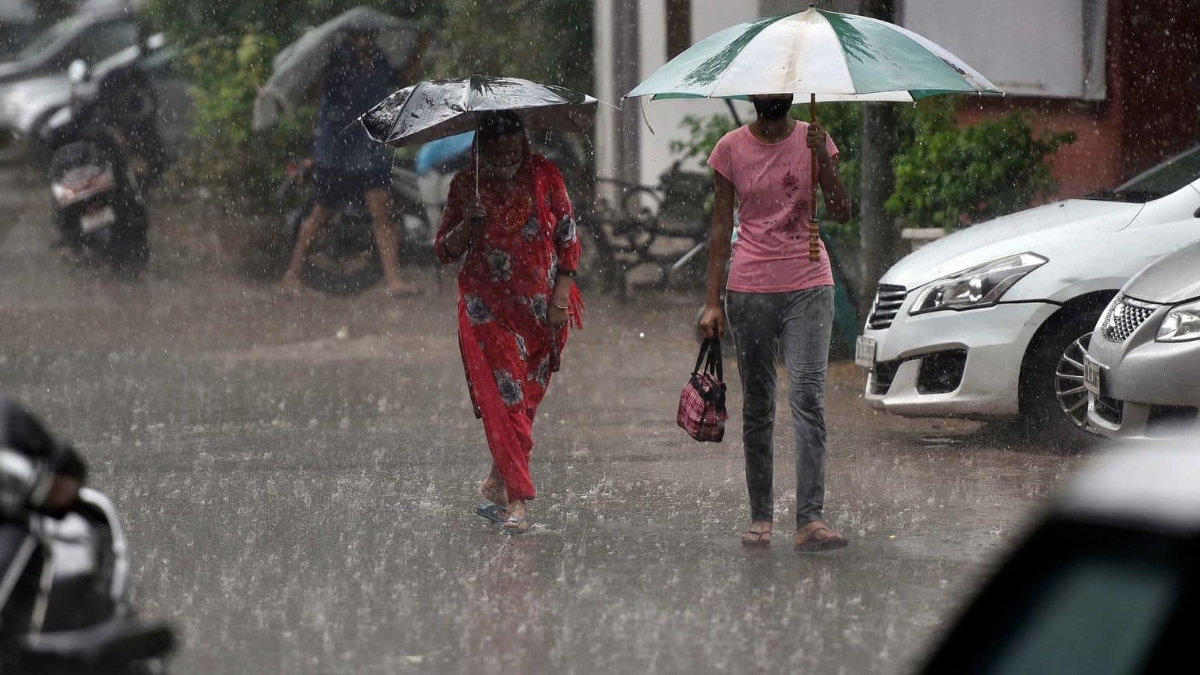 Conditions are also ideal for additional development of Southwest Monsoon into a few additional pieces of Arabian Sea and Lakshadweep district during a similar period.

With the advance of the monsoon, there is a possibility of rain and thundershowers in Kerala, Mahe and Lakshadweep during the next 5 days. There is an alert of rain in different parts of Andhra Pradesh, Telangana, Karnataka, Tamil Nadu, Puducherry and Karaikal during these five days. There is a possibility of heavy rain over Kerala and Mahe from May 28 to June 1 and Lakshadweep on May 30.

It will rain in these parts of the country 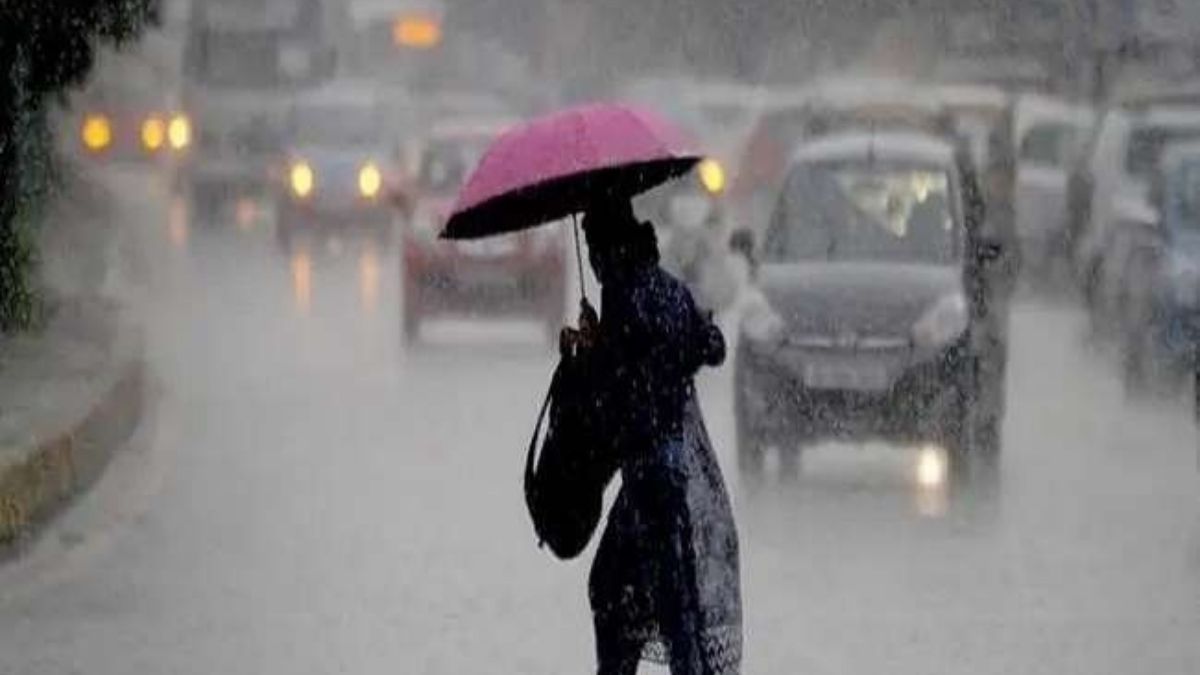 According to the Meteorological Department, rain may occur in many parts of Northeast India, West Bengal and Sikkim. In the next 5 days, there is a possibility of scattered rain along with strong winds in Bihar, Jharkhand, and Odisha. There is an alert for rain in Sub-Himalayan West Bengal and Sikkim on 28, 30 and 31 May. According to IMD, there may be rain in Himachal Pradesh during the next 5 days.

Chance of hailstorm in Himachal Pradesh and Uttarakhand

The Meteorological Department said in its latest bulletin that there would be moderate rains in Uttarakhand, North Punjab, North Haryana, Uttar Pradesh and East Rajasthan during the next 2 to 3 days. There is also a possibility of a hailstorm in Jammu and Kashmir on 28 May and Himachal Pradesh and Uttarakhand on 29 May.

These parts of the country will face strong winds 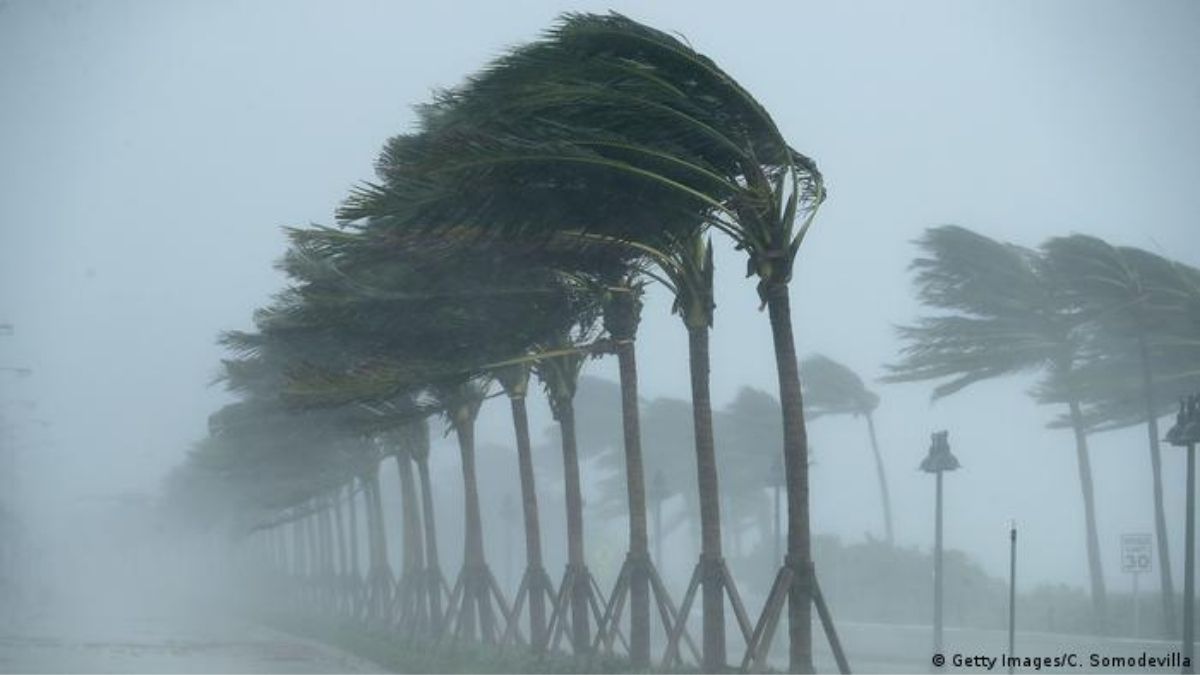 According to the Meteorological Department, wind speed of 40-50 kmph gusting to 60 kmph is likely over the southwest Arabian Sea during the next 5 days. Similar conditions will prevail over the southeast Arabian Sea along the Kerala coast and Lakshadweep region on May 29 and 30. It will also prevail over the Northeast Arabian Sea and adjoining North Gujarat Coast on May 28 and 29. On May 28, a dust storm is likely to occur at isolated places over West Rajasthan. Strong winds with a speed of 20-30 kmph have also been predicted in Rajasthan on 28 and 29 May.