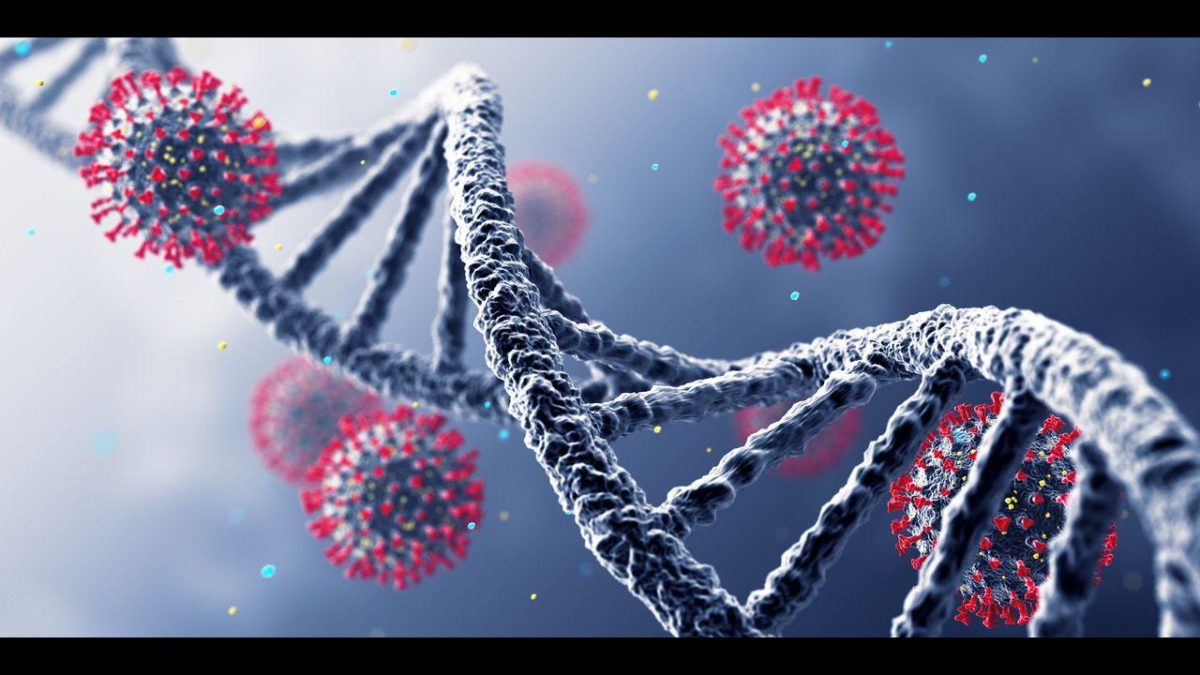 IHU, the B.1.640.2 is the new variant of Covid-19 declared by France. This nomenclature of variant is derived from the institute where it is discovered, Institute IHU Mediterranee Infection. It is reported in 12 cases till now. Research reveals that this variant has 46 mutations and 37 deletions. As a result, it leads to the replacement of 30 amino acids and 12 deletions in the virus. However, researchers have said that it is too early to comment on the behavior of the variant with respect to the rate of infection and spread.

Reports of a new variant among the huge surge of omicron are not good for science and the healthcare system. As the world is coping with the pressure of Omicron at the very moment. Omicron is spreading like a jungle fire across the globe. But as of now, the IHU has not been grouped into VoC [Variant of Concern] by WHO. IHU variant is not present in any other country besides France at the moment.

The first case was reported, also called the Index Case, in an adult. 14 amino acid replacements like N501Y and E484K and 9 deletions are present in the spike protein of the virus. These mutations were observed before in other variants like Beta, Gamma, Theta, and omicron too. One interesting observation is that these 12 cases have a travel history linked to African countries. At present, the covid vaccines act by targeting the spike protein of SARS-CoV-2. It is very early to tell what will be the effect of the vaccine on this new variant.

Epidemiologist Eric Feigl-Ding states that ” these data are examples of the unpredictability of the emergence of SARS-CoV-2 and of their introduction in a given geographical area from abroad”. He also adds that such new variants are inevitable but how infectious and lethal they are in nature is yet to be seen. The variant becomes a Variant of Concern like Omicron when it has the ability to multiply more rapidly as compared to the original virus.

Covid-19 has proved to be one of the colossal natural disasters we have ever seen. Omicron is spreading across the globe in turbo speed with global cases hitting new records. 10 million cases in a week are reported worldwide as of now. So the addition of such new variants brings new challenges for the whole medical system. The only way to fight against it is Vaccination. Even WHO has said that we can end this pandemic if we cross 70% vaccination of the global population by July 2022.