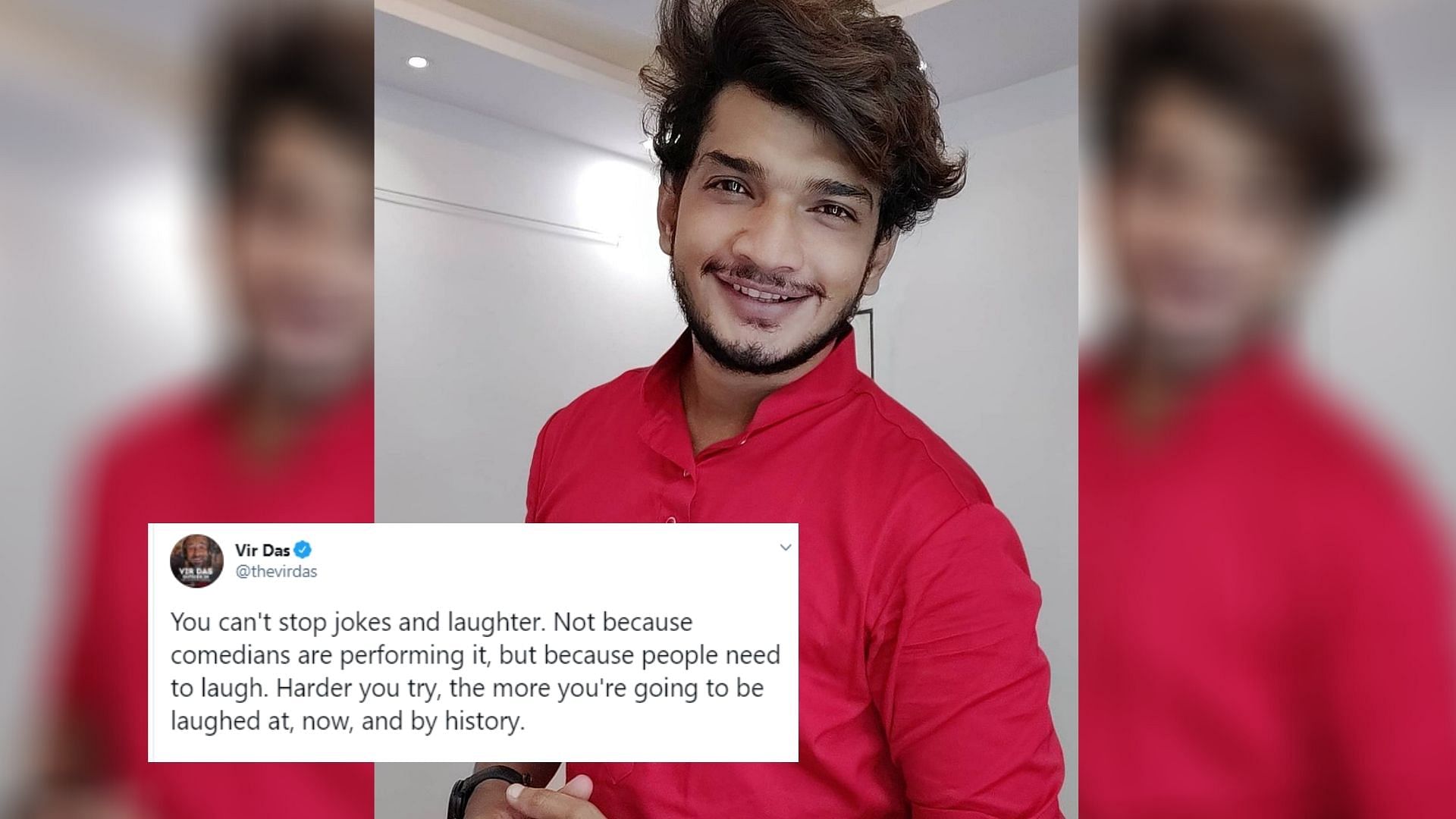 Munawar’s latest show that was scheduled for 28th November in Bengaluru, got cancelled. The police had asked the organisers to call-off the show citing law and order issues. Bengaluru police had issued a letter to the organiser of the Good Shephard auditorium, in which the show was scheduled to held. In the letter police referred to Munawar Faruqui as a ‘controversial figure’.

After this, Munawar tweeted, “Aaj Bangalore show cancel ho gaya (under the threats of venue vandalism). We sold 600+ tickets. Month back my team called late Puneeth Rajkumar sir organisation for charity which we will be going to generate from this show in Bangalore. We agreed to not sell the show on the name of charity as suggested by the noble organisation.”

“Putting me in jail for the joke I never did to cancelling my shows, which has nothing problematic in it. This is unfair. This show has gained so much love from people in India irrespective of their religion. This is unfair. We do have censor certificate of the show and it’s clearly nothing problematic in the show. We called off 12 shows in the last two months because of threats to venue and audience,” the comedian posted on instagram.

In a span of 2 months, his 12 shows had been called-off. Earlier this year, he was sent to jail for over a month on the charges of ‘insulting Hindu gods and goddesses’.