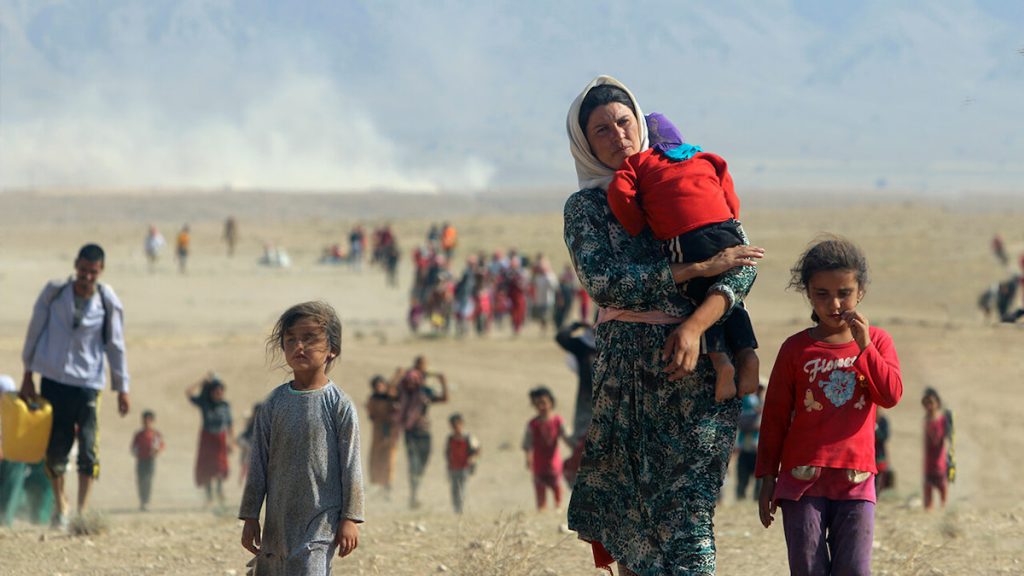 The media has only paid to violence, terror and war in Iraq, ignoring the side-effects of the ongoing instability and war instability in Iraq, particularly human trafficking. Human trafficking in Iraq prevailed under Saddam Hussain; the situation worsened by the end of his reign. The U.S. Department of State’s 2020 Trafficking in Persons Report ranked Iraq as a tier 2 country. A Tier 2 status means that the nation has not been successful in trafficking using its implemented measures. 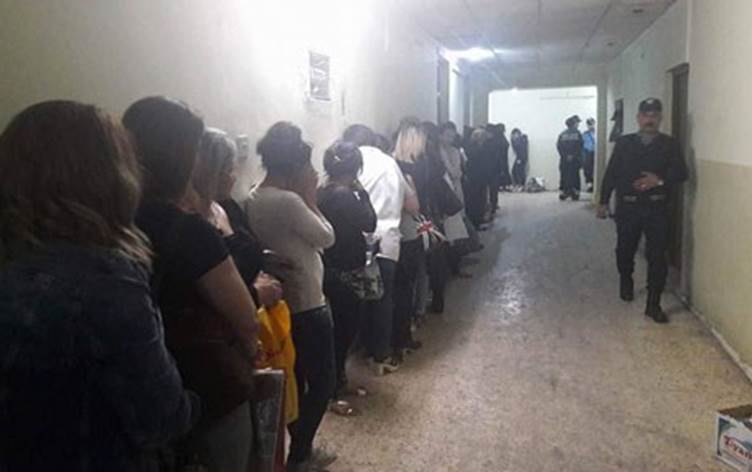 One of the measures by the Iraqi government includes identifying seventy victims of human trafficking. It has been acknowledged as much higher than this. The blame is passed on to the lack of functioning a functioning in fracture for combating human trafficking correctly. An example is a report from the Department of State that “as of February 2020, the KRG reported 2,893 Yezidis — including men, women and children — remain missing. Some reports have indicated that the missing women and girls remain with ISIS in Eastern Syria and Turkey or have been exploited in other parts of Europe or Asia.” Mainly the Yezidis are especially vulnerable to human trafficking in Iraq.

Connection Between Human Trafficking and ISIS

After seven years of war and the emergence of terrorist organisations, such as ISIS, wreaked havoc on the Iraqi public and political infrastructures, leaving organisations such as the Ministry of the Interior under-resourced and lacking accountability measures for its anti-trafficking departments action’s accountability. Additionally, cultural stigmas have made Syrian, Iraqi and Iranian girls and women highly vulnerable to human trafficking. The stigmas include customs such as temporary marriages or traditions in some areas that a woman should marry her rapist.

Officially, Iraq defeated ISIS in December 2017. However, during its peak, ISIS trafficked tens of thousands of children and women as sex slaves and child soldiers. ISIS trafficked an estimated 1100 child soldiers from Iraq and Syria after taking control of large regions of the nation in June 2014.

The terrorist organisation remains in Iraq, leaving many victims to be trafficked again. This stands true because victims often do not have a support network after escaping their traffickers.