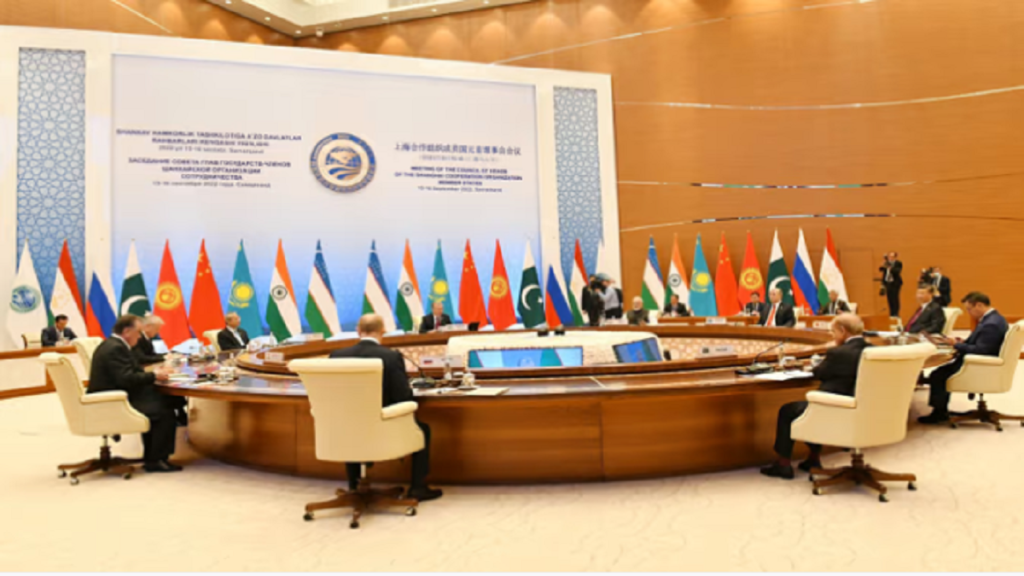 The Shanghai Cooperation Organization (SCO) summit is underway in Samarkand, Uzbekistan. Prime Minister Narendra Modi will meet Russian President Vladimir Putin on the second and last day of the summit. There is suspense over Prime Minister Modi’s meeting with Chinese President Xi Jinping. Along with Russia, China, and India, countries like Pakistan and Iran are also participating in this summit. On the other hand, America’s concern has also increased due to the coming of three big opponents like China, Russia, and Iran on one platform.

The Shanghai Cooperation Organization (SCO) is a permanent international organization. The organization was announced on 15 June 2001 in Shanghai, the capital of China. At the time of the announcement of this organization, Kazakhstan, China, Kyrgyzstan, Russia, Tajikistan, and Uzbekistan participated in it. 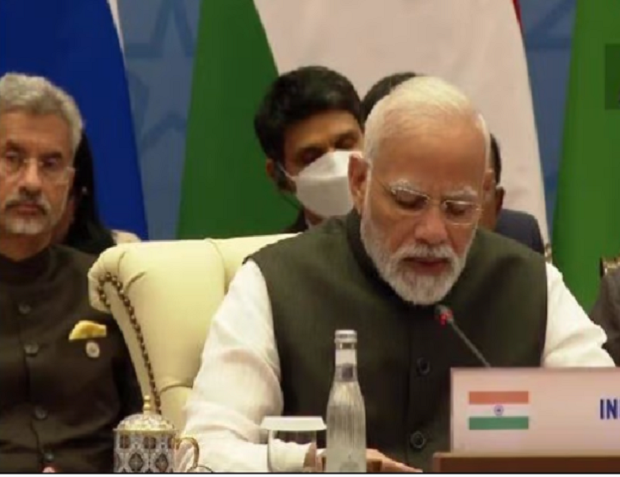 The main objective of this organization is to increase mutual trust among member states, improve relations between neighboring countries, promote effective cooperation in politics, trade and economy, science and technology, culture as well as education, energy, transport, tourism, environmental protection, and other fields. Along with this, the objectives of SCO are also to make joint efforts to maintain and ensure peace, security, and stability in the region.

How many countries are currently included in the SCO?

At present, the number of member countries of the SCO has increased to eight. The eight full-time members of the SCO include India, Kazakhstan, China, Kyrgyzstan, Russia, Tajikistan, Pakistan, and Uzbekistan. Four countries Afghanistan, Belarus, Iran, and Mongolia have observer status in the SCO. At the same time, six countries Azerbaijan, Armenia, Cambodia, Nepal, Turkey, and Sri Lanka have the status of a dialogue partner nation. In this way, this organization, which started to reduce military tension between the five countries, has turned into a very powerful organization in Asia. 18 countries are associated in this organization. 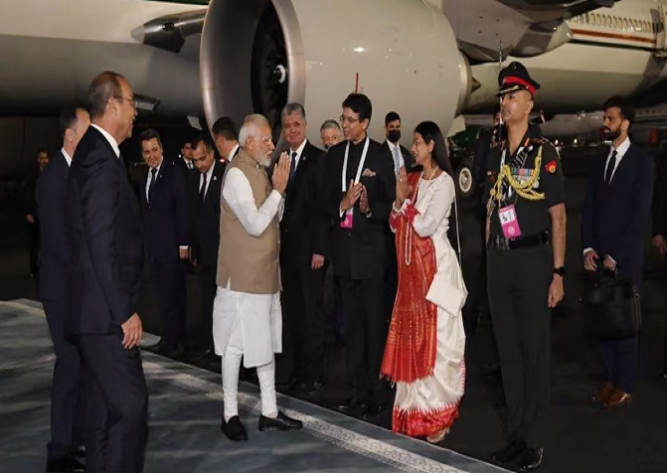 More than 41% of the world’s population lives in the eight permanent member countries of this organization. The share of these countries in the total area of ​​the world is about 60 percent. Along with this, the share of these countries in the total GDP of the world is 30%. The strength of this organization can be gauged from the fact that it includes four nuclear power countries of the world (Russia, China, India, and Pakistan). Along with this, there are two countries (China and Russia) that are permanent members of the United Nations Security Council.

What is the role of India in this organization?

The historic summit of SCO was held in Astana on 8-9 June 2017. In this summit itself, India became a permanent member of the SCO. However, along with India, Pakistan was also made a permanent member of this organization in 2017 itself. Earlier, India had been participating in the SCO as an observer nation. In 2005, India participated for the first time in the summit held in Astana, Kazakhstan. Along with India, Pakistan, Iran, and Mongolia were also invited to that summit.

Since becoming a full-time member of the SCO, India has made sincere efforts to promote peace, prosperity, and stability in its member countries. The SCO provides India with a multilateral and regional forum for the fight against terrorism. Along with this, it gives to tackle the illegal drug trade.