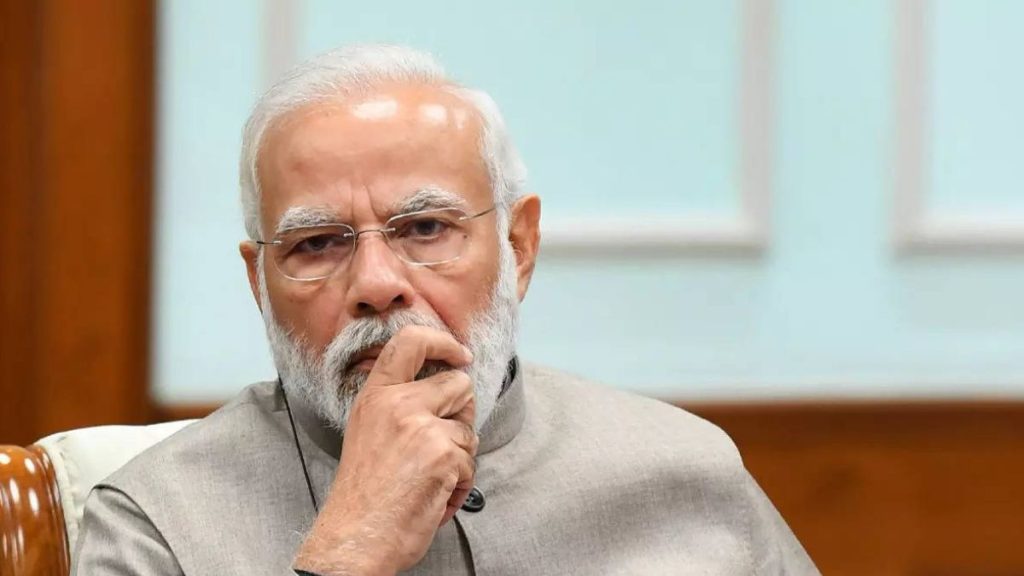 PM Narendra Modi did not say a word. Union Home Minister Amit Shah is also silent. External Affairs Minister S Jayashankar also did not utter a word. The whole world is ashamed of the prophetic remarks of the BJP spokespersons. Even after that, Congress on Wednesday raised the question as to why these three top officials of the central government are keeping their mouths shut.

The Congress alleges that in the face of pressure from West Asian countries, the BJP has for the time being dismissed those party spokespersons as “fringe elements”. But the reality is that this hateful attitude towards Muslims is the real character of the BJP. Prime Minister Modi himself, Amit Shah has also risen to the top of the party by walking this path. 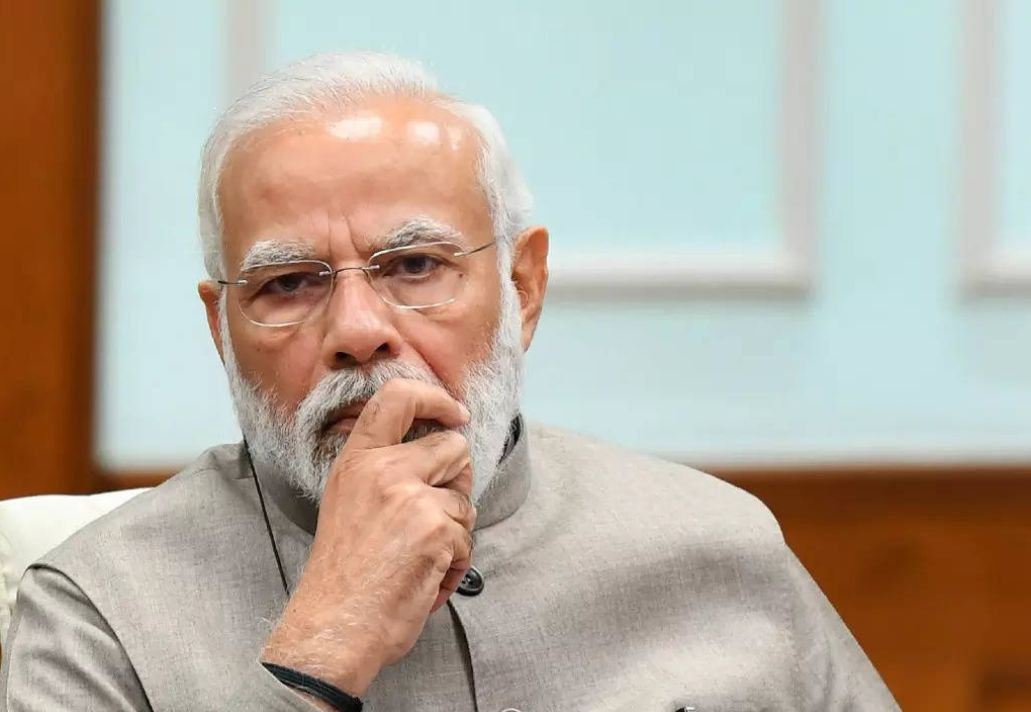 The Foreign Ministry has slammed the West Asian countries for calling the remarks of BJP spokespersons about the Prophet remarks of looters. On Wednesday, Congress leader Rahul Gandhi remarked, “Chutkochhatka” is the root of the BJP. He reminded with an example that Amit Shah has commented that Bangladeshi ‘infiltrators’ are bugs. 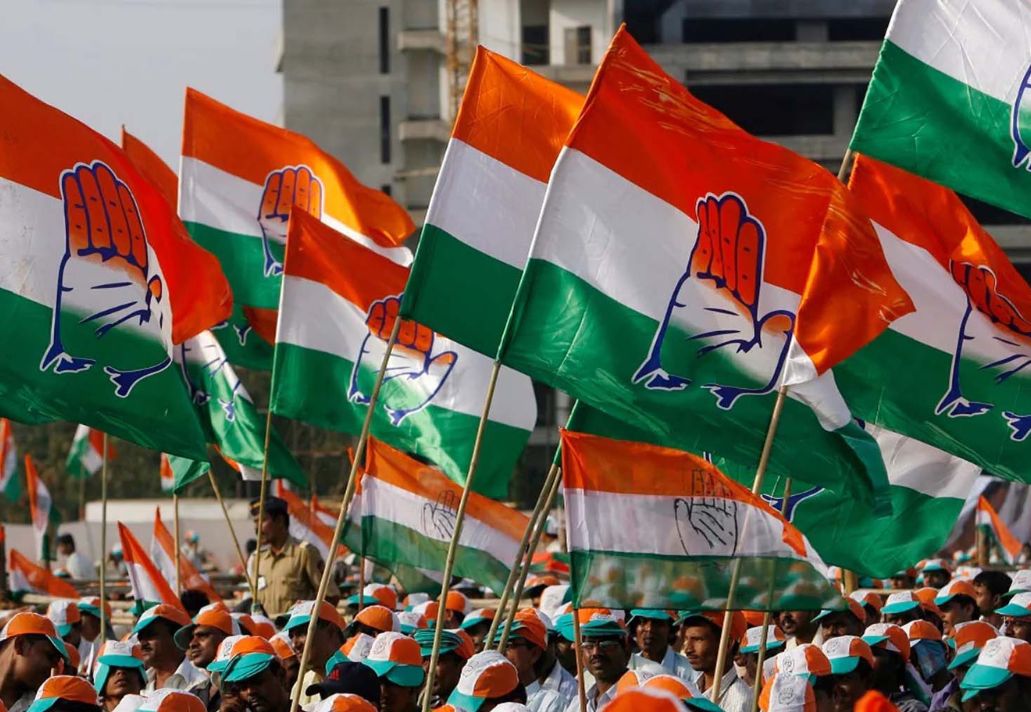 The Congress alleges that for the last seven-eight years, opposition camps, civil society and retired bureaucrats have been urging the Prime Minister to crack down on hateful remarks by BJP leaders.

The Prime Minister did not listen to them, did not say anything. On the contrary, they have been labeled as ‘Tukre Tukre Gang’, ‘Khan Market Gang’ and ‘Anti-National’. Now we have to take immediate action under the threat of another state. The spokespersons of his own party have to be called short-sighted people.