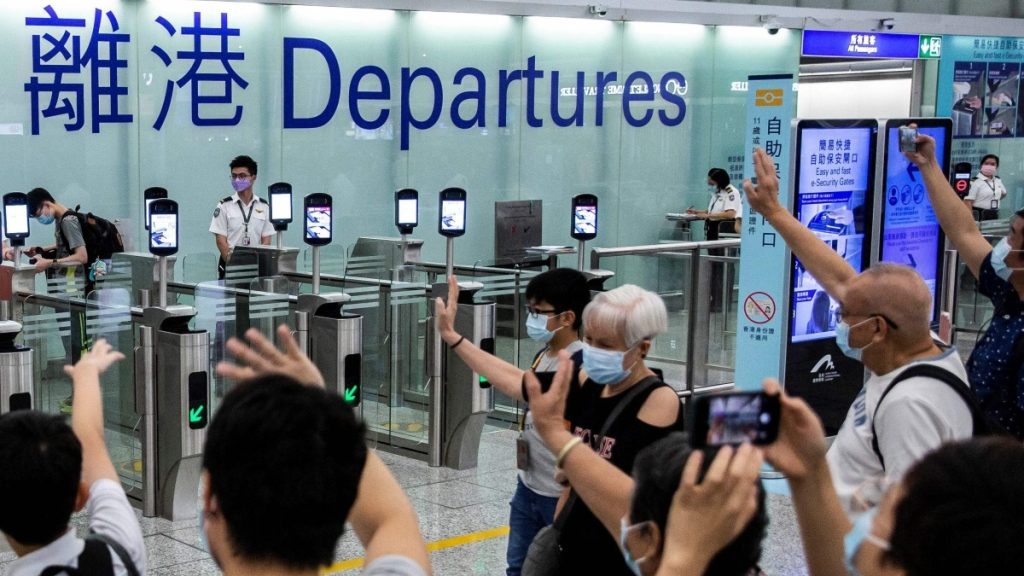 Hong Kong, the Special administrative Region of the People’s Republic of China has recorded a sharp decline in population due to exodus. Hong Kong’s exodus is on the rise due to strict Covid control measures and political crackdown by the Chinese government. According to Census and Statistics Department the city’s total population fell from 7.41 million people to 7.29 million. This happens to be the biggest decline since the government began tracking the statistics in 1961.

The decline through the years

Hong Kong’s exodus is on rise since the pro-democracy protests of 2019 and 2020. This was the time when the government carried out a heavy crackdowns on civil liberties. Following this nearly 90,000 residents have left the territory. Around 113,200 residents left Hong Kong over the past year compared to the year before it. This has been recorded as the largest drop in Hong Kong’s population since 2003. The migrants have mainly decided to relocate in the United Kingdom, Australia and the United States. Prime Minister Boris Johnson has offered resident visa status to those holding British National Overseas passports in the U.K. This has resulted in a response to the security law, which has sparked protests from Western governments. 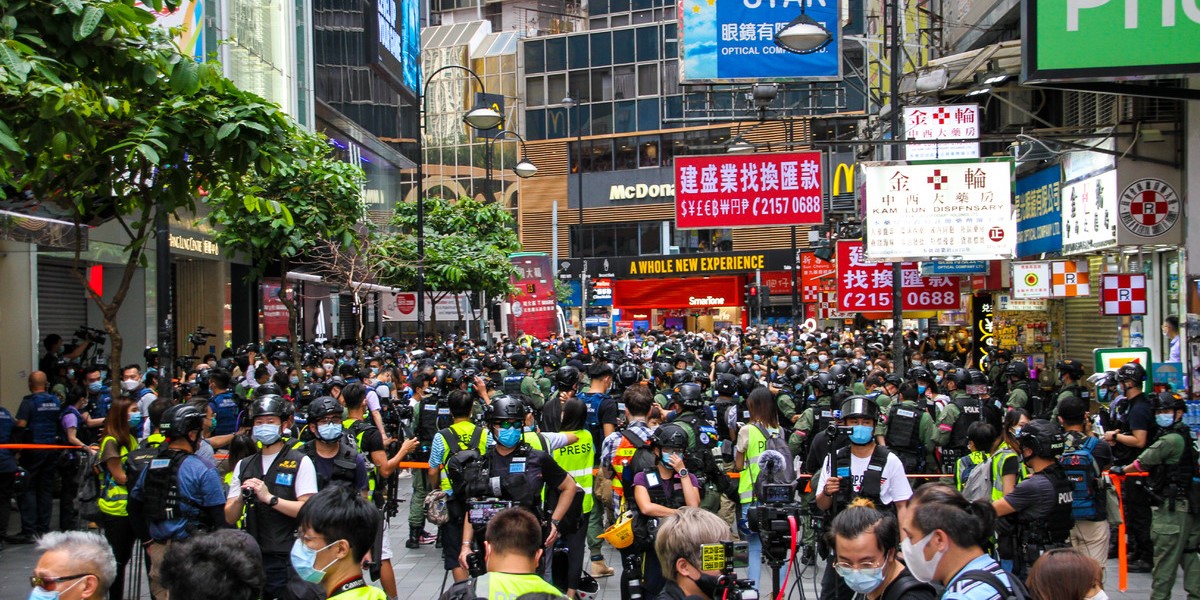 The Chinese government has stated the decrease in population as ‘natural’ involving more deaths than births. But several experts are of the opinion that it is due to massive social unrest and the antigovernmental protests and the coronavirus pandemic. The figures include expatriates and other non-permanent residents.
There has been severe heavy handedness on the part of the government throughout the pandemic,. The stringent restrictions played a huge part in making the away residents migrate to other parts of the world. Reportedly, even as the rest of the world opened up, Hong Kong continued to close its borders, suspend air routes and impose mandatory quarantines and social distancing measures. This has affected the economy and business of the city which was a global commerce hub once.

Apart from that another factor behind the exodus is Beijing’s political crackdown on the city. After the 2019 pro-democracy and antigovernmental protests in Hong Kong, Beijing imposed a tight national security law, by which the government has wiped out all formal opposition. This included raiding and closing down of newsrooms, jailing activists and protesters, unseating elected lawmakers and heavy censorship both online and in printed publications, and changed school curricula.

In the aftermath of the protests, a number of countries including the United Kingdom, Australia and Canada opened new visa pathways for the people of Hong Kong. Many former protesters and activists have fled to Taiwan as well.
The Chinese government repeatedly defended the security law as a means to restoring law and order to the city. They claim that Hong Kong’s freedoms of speech, press and assembly remain unharmed. Xi Jinping has marked the 25th anniversary of Hong Kong’s handover by the British with a speech that emphasized Beijing’s control in its vision of “one country, two systems” which is heavily criticized. Allegedly the critics say that the political and civic freedoms promised have been largely erased under Chinese rule.

However even before the current exodus there were questions about Hong Kong’s future. This concern was if it will lose its status as Asia’s leading financial capital to Shanghai. Hong Kong is now struggling to retain its global reputation and standing. 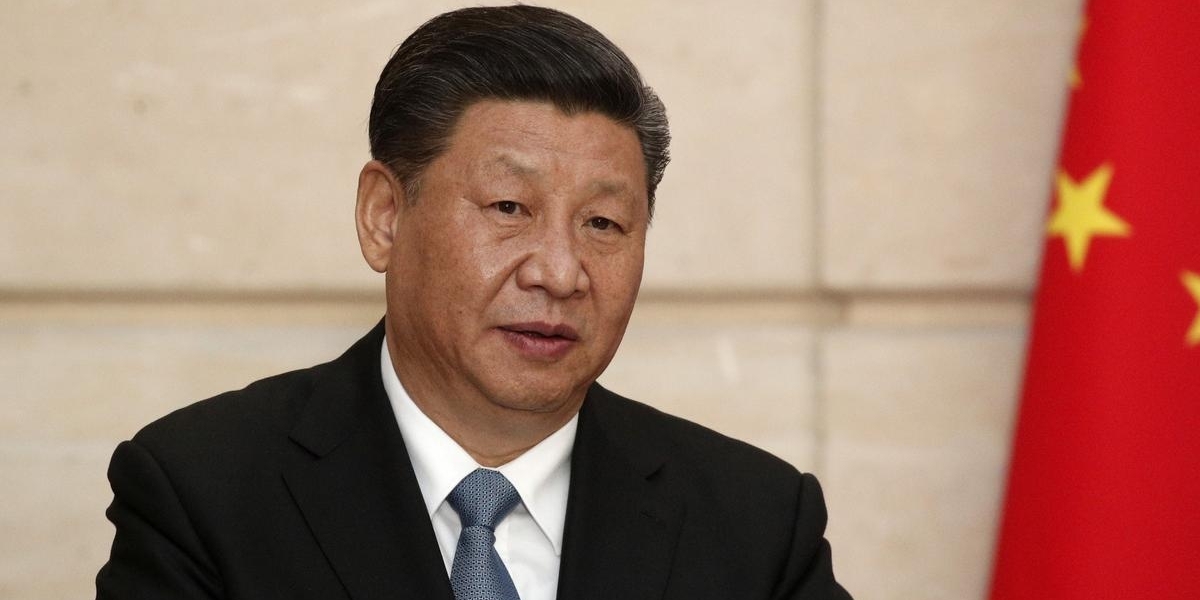 The increasing emigration wave is leading to a brain drain and contributing to Hong Kong’s demographic decline. This putting a inexplicable burden on the social welfare and healthcare systems in the city. Among the ones leaving Hong Kong are mostly professionals with higher skills than newcomers mostly from the mainland. It is absolute necessary to  try to understand and address the concerns of those leaving Hong Kong and retain the talent pool. This will help maintain the city’s long-term competitiveness.