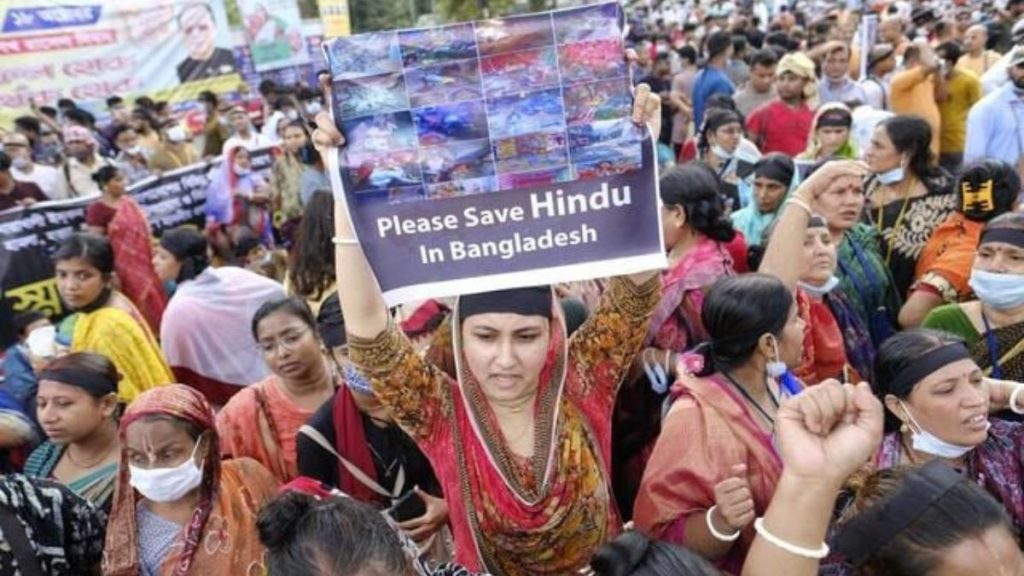 After the continuous attacks on Hindus in Bangladesh, the US State Department had said in the past that the freedom to choose religion is a human right. Every person in the world, irrespective of religion or faith, needs to feel safe to celebrate their important festival. But in Bangladesh, the people of this community are not feeling safe in the midst of continuous attacks on minority Hindus. There are organized attacks, especially on the occasion of Hindu festivals. 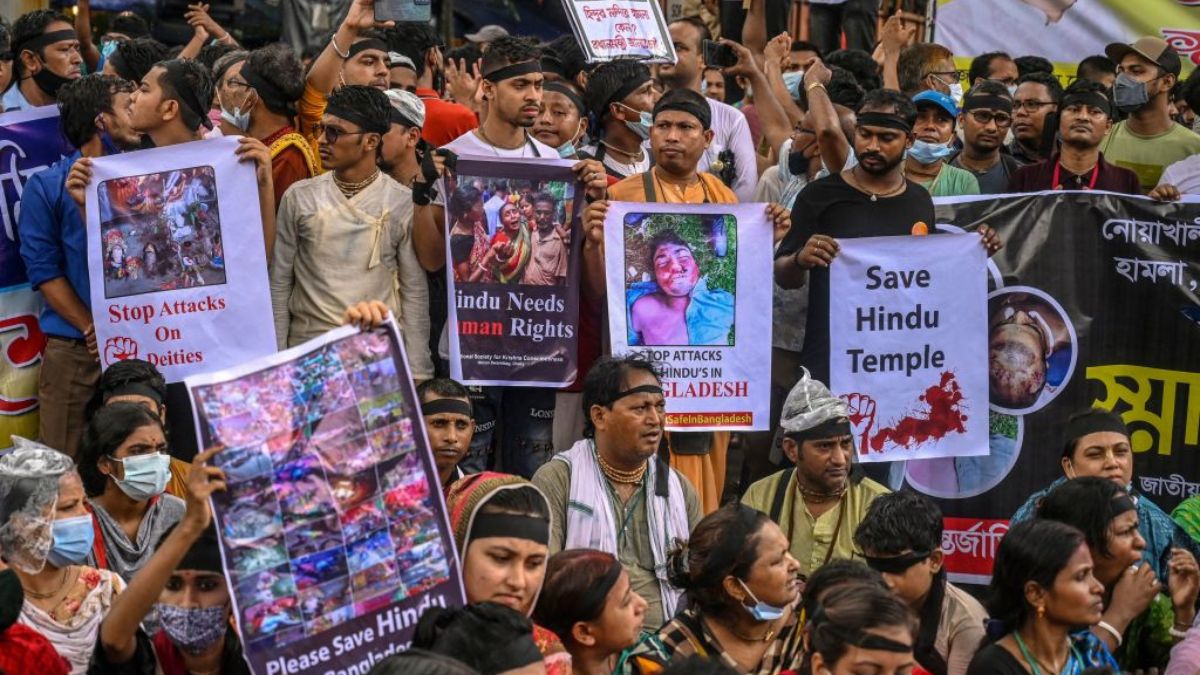 In the last decade, there have been about four thousand attacks on Hindus in which hundreds of lives have been lost and thousands of Hindus have been injured. According to the 1974 census, there were 13.5% Hindus in Bangladesh, but by the year 2021, only 6.5% of Hindus have remained here. The journey of 50 years of friendship between India and Bangladesh has also come to an end. This journey of 50 years of relations between the two countries shows the similarity in the diplomatic policy of the two countries. Indian Prime Minister Narendra Modi attended the Golden Jubilee celebrations of Bangladesh’s independence on 26-27 March 2021

Violent demonstrations in many places in Bangladesh 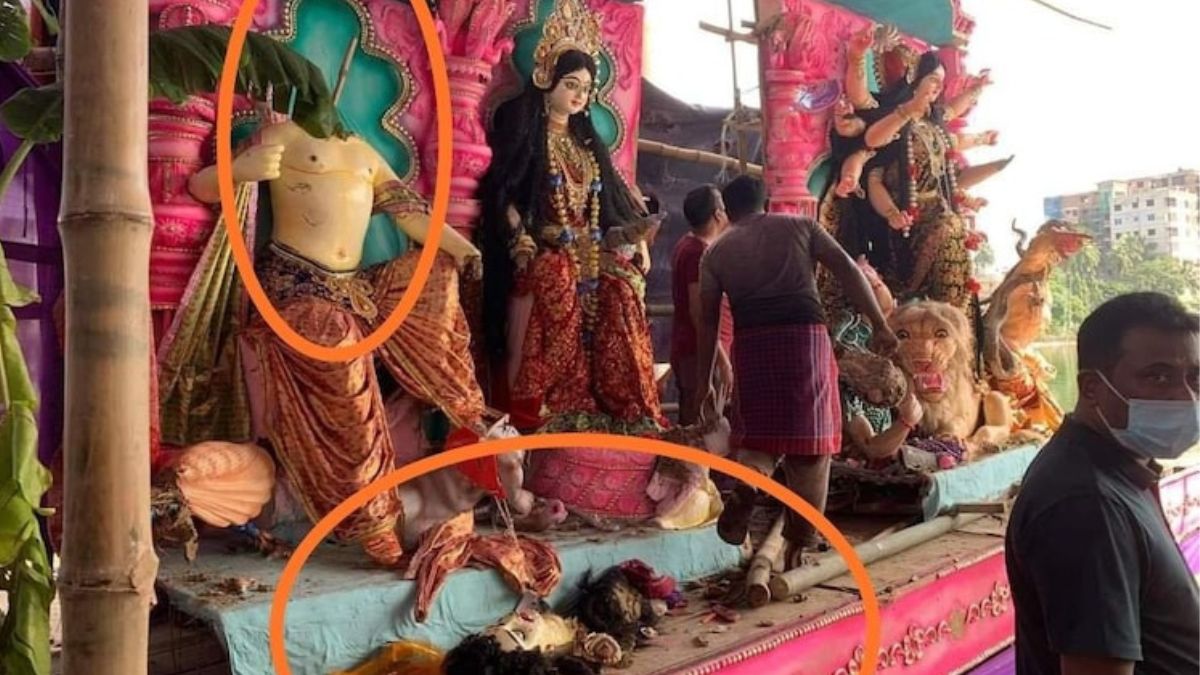 This visit of the Prime Minister had given hope to the minority Hindus there, but despite his visit and many commercial and strategic agreements, there are continuous attacks on Hindus. The Government of India strongly condemned the attacks on Hindus there, but no concrete steps have been taken so far in this direction. Ahead of Prime Minister Narendra Modi’s visit to Bangladesh, houses of around a hundred Hindu families were vandalized in Naugaon. Even after the yatra was over, the extremists targeted Hindu temples there. Violent demonstrations took place at many places across Bangladesh.

Some Hindu families were also attacked 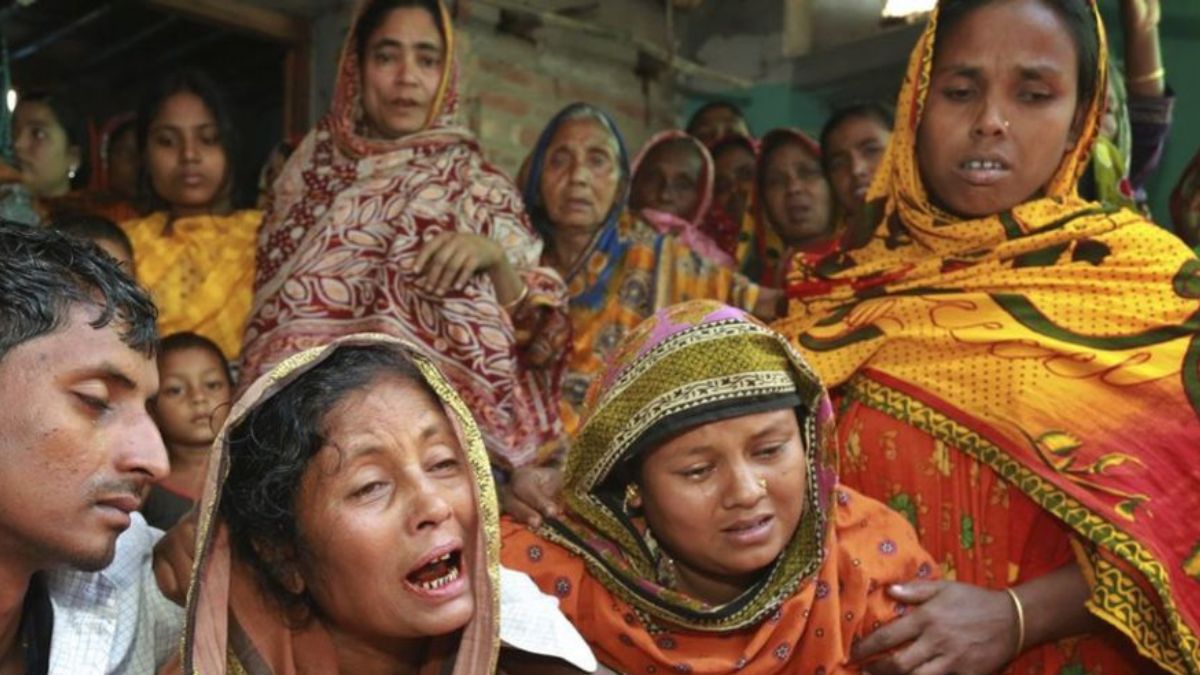 Even before this Prime Minister Narendra Modi visited there. But nothing special has happened so far in terms of the security of Hindus. Whereas the declining population of Hindus in Bangladesh is a matter of concern for the whole world including India. The US has also taken cognizance of this issue, but the Indian government has not done anything concrete so far so that it can be understood that it is making proper efforts in this direction.

Sharp attacks on government and fundamentalists

If the situation in Bangladesh continues like this, then there is no denying that the Hindu population will be almost wiped out there in a few decades. Since India is the country with the largest Hindu population in the world, it has to think about Hindu interests. There are many temples and puja pandals targeted during Durga Puja. Even the honour of the Hindu daughter-in-law is tarnished. Bangladeshi newspapers also made sharp attacks on the government and fundamentalists, but the government there has not taken the matter seriously so far. 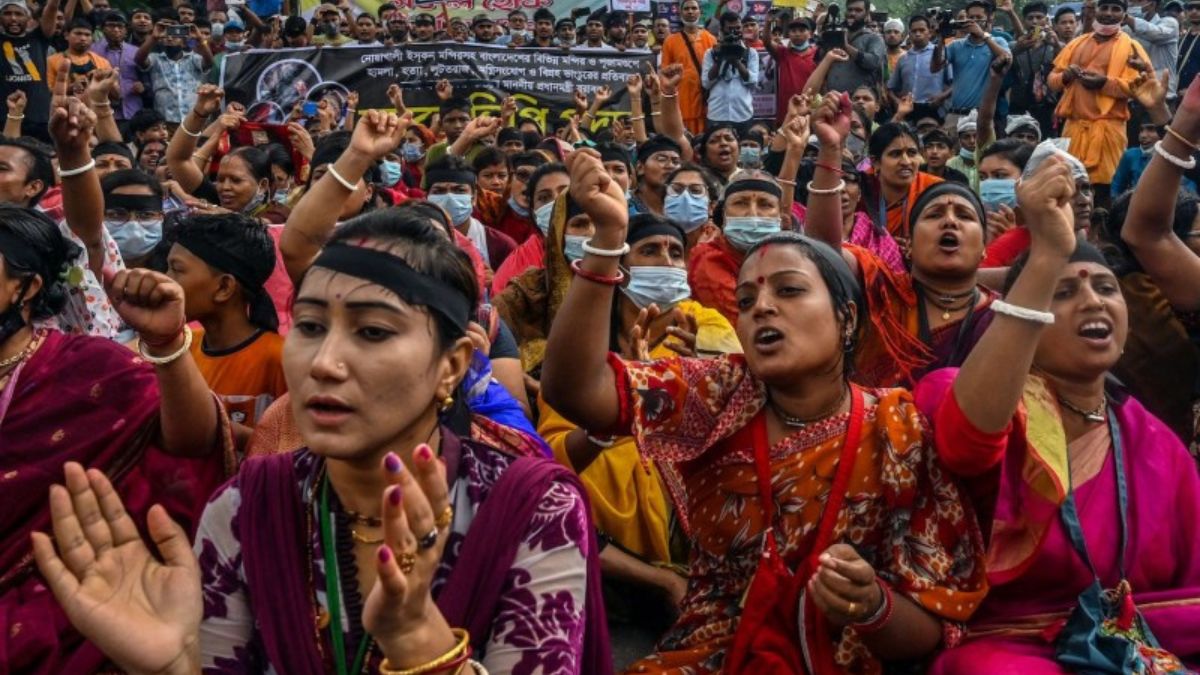 The foundation of Bangladesh was also laid on the foundation of secularism where people of all religions have the right to celebrate their festivals, religious freedom and equality, but in a journey of 50 years, Hindu society has been protected by words like security, equality, religious freedom and human rights. been neglected. In such a situation, it should be remembered that Indian soldiers also shed their blood to liberate Bangladesh from Pakistan.