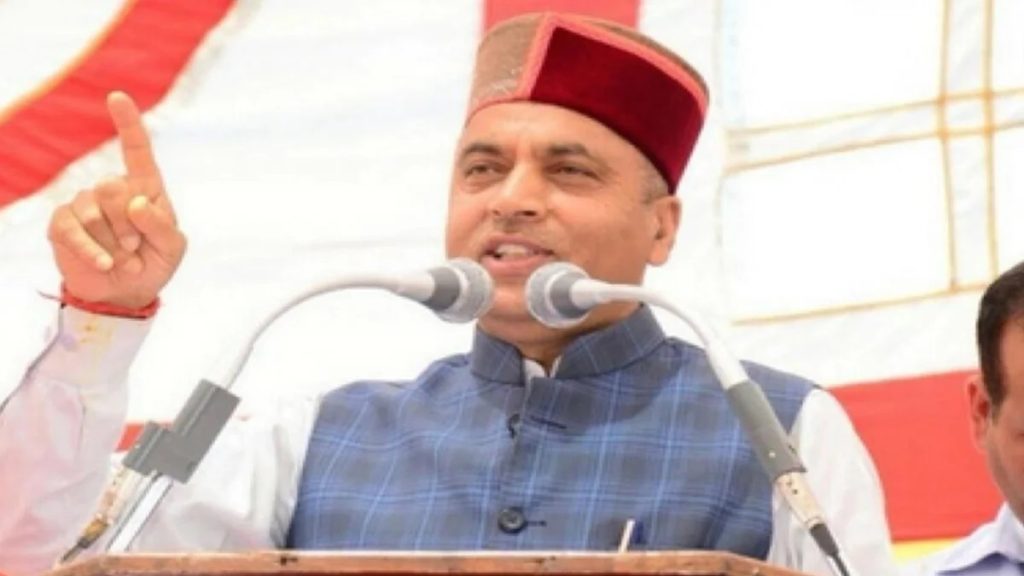 The recent Agnipath Scheme introduced by the Government of India created huge stir of controversy with protest all over the country. The scheme is laid down for the recruitment of personnel, in the age group of 17.5 to 21 years with a monthly salary of 30,000-40,000 INR in the Army, Navy and Air-force for a short-term period of four years. The scheme brings down the average age of personnel and reduces pension expenditures as well. 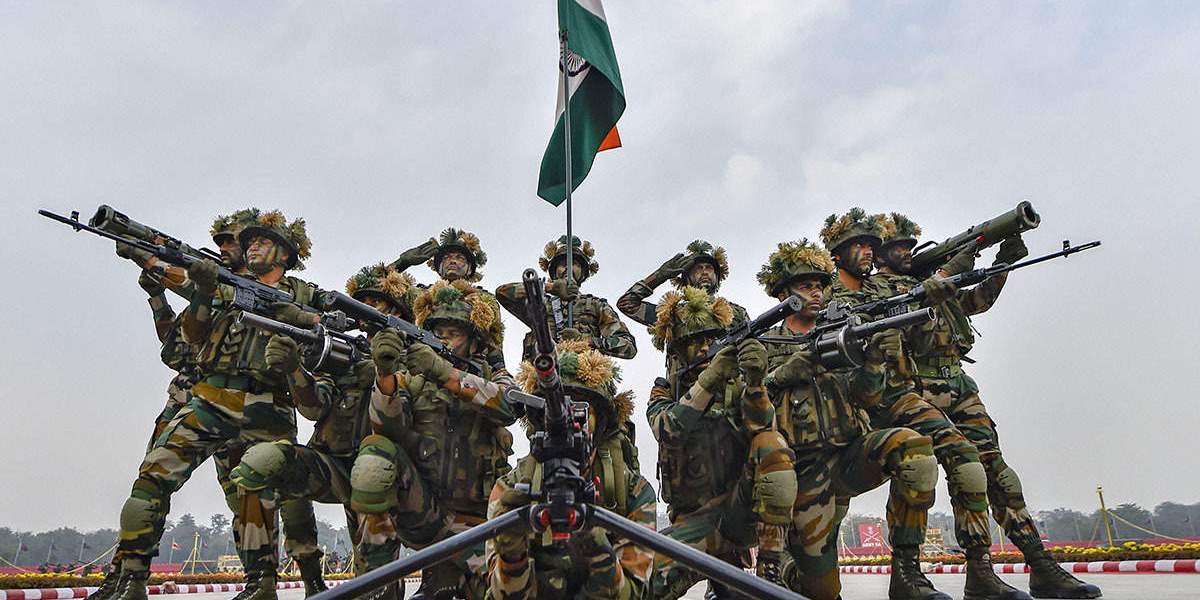 The GOI has argued that this scheme is well tested, being in vogue in many countries and that the armed forces will be younger and fitter. Younger generation inclusion will lead to tech-savvy personnel in the armed forces which will be an advantage according to the GOI.

They also pointed that youths will be induced with discipline and military ethos that will help the society to grow. The scheme according to GOI will also help slash ‘unnecessary’ inflated budget by cutting down salaries and pension gaps in the scheme which will in return leave more budget for upgrading military with cutting age technologies.

However, the critics, who are mostly defence aspirants, military veterans and opposition leaders, have however pointed out several loopholes and gaps in the schemes which will do more harm than benefit. They have argued that the scheme doesn’t guarantee any success just because it is in vogue in other countries. According to expert military personnel it takes an average 7-8 years to become a fully combat-trained soldier and thus this scheme will severely affect the professionalism and basic ethos of the soldiers.

Moreover, after four years of service the youths will be rendered jobless with finding second-career options and this might lead to militarisation of the society with so many combat-trained jobless youths. 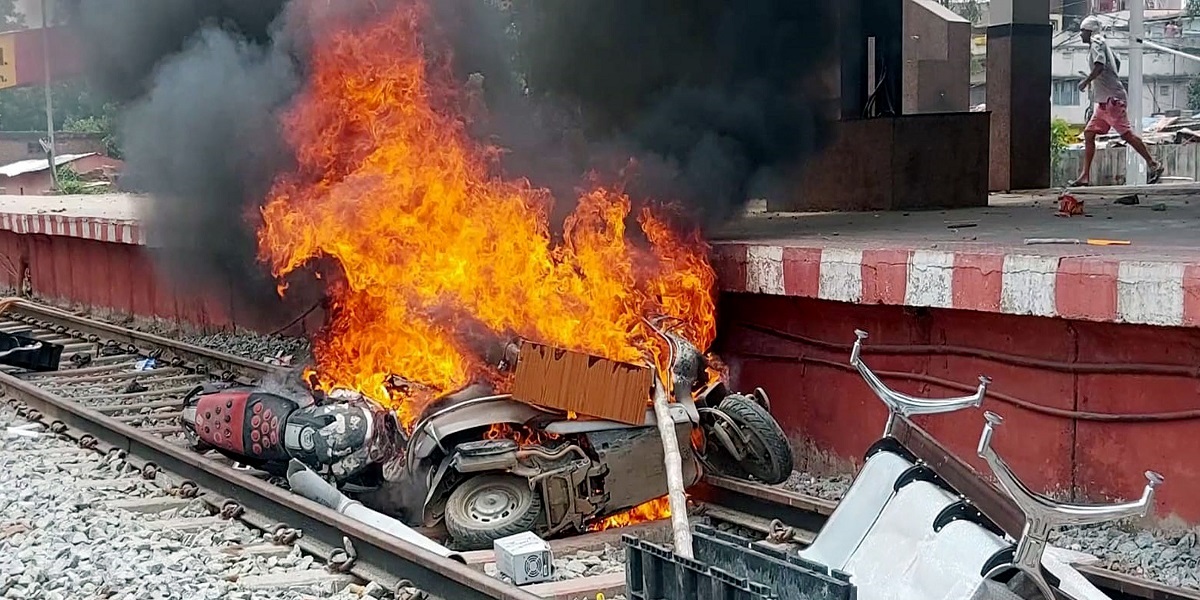 With protests for rolling back this scheme has spread all over the country it might have serious repercussion on the ruling party BJP in the upcoming Himachal Pradesh elections later this year. Chief Minister Jai Ram Thakur’s administration received flak from the protestors for supporting the scheme. The Himachal CM has welcomed the scheme stating that it will be an excellent opportunity for youths across the nation and that it will instill a ‘feeling of patriotism’ among them.

He said that it is very inappropriate for the protestors and opponents to ‘politicize’ the matter, and that they should welcome the scheme with ‘open hands’. 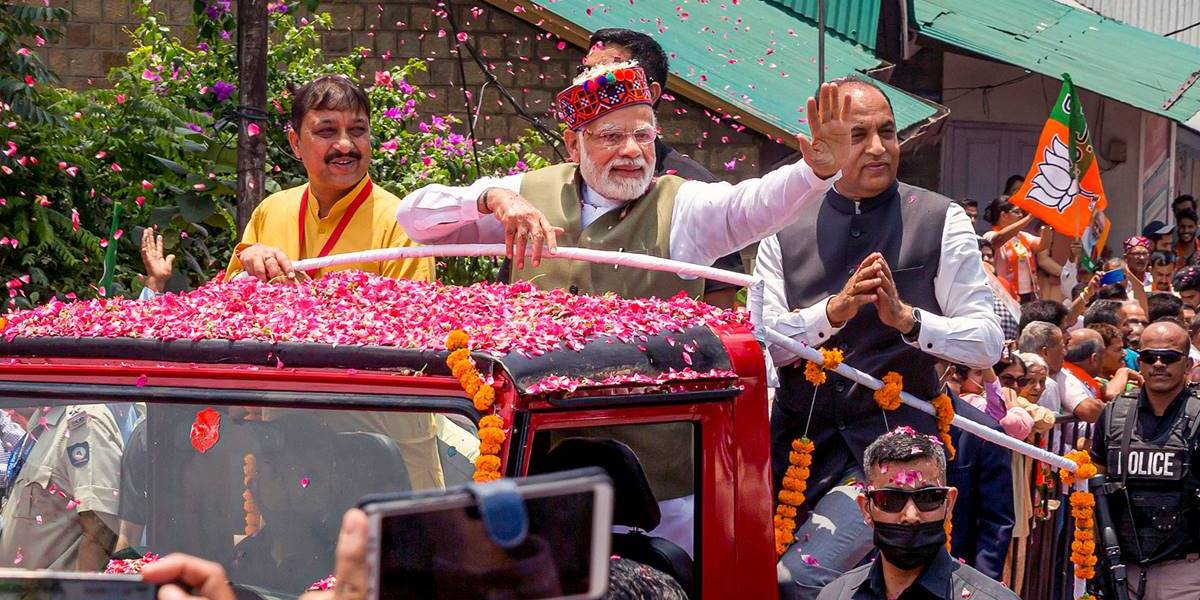 With the upcoming assembly elections the P.M campaigned in Dharamshala where he was faced with severe protests from youths blocking the Pathankot-Mandi highway in Gagaal town, Kangra. This was followed by burning of posters and banners of BJP and effigies of the C.M and P.M. The agitation went on for a long time after which many protestors were detained by police. Youths under the banner of Congress held protests at Gandhi Chowk in Hamairpur.

There were protestors in Mandi where the central and state governments are accused for failing to conductthe ‘written examination’ for military recruitment, the physical examination of which was conducted almost one and a half year ago in Palampur. Same protests were seen in Nahan, demanding for written examination not being held for last two years. Congress MLA Vikramaditya Singh criticized the scheme as he believes that retiring after just four years of serving the army is too ‘impractical’ which will do more harm than good.

This agitation against the scheme might put the ruling party BJP in a fix for the upcoming assembly elections in Himachal Pradesh as the state has a huge number of personnel serving in the armed forces. With more protests erupting everyday it might be difficult for the BJP to manage the growing discontent.