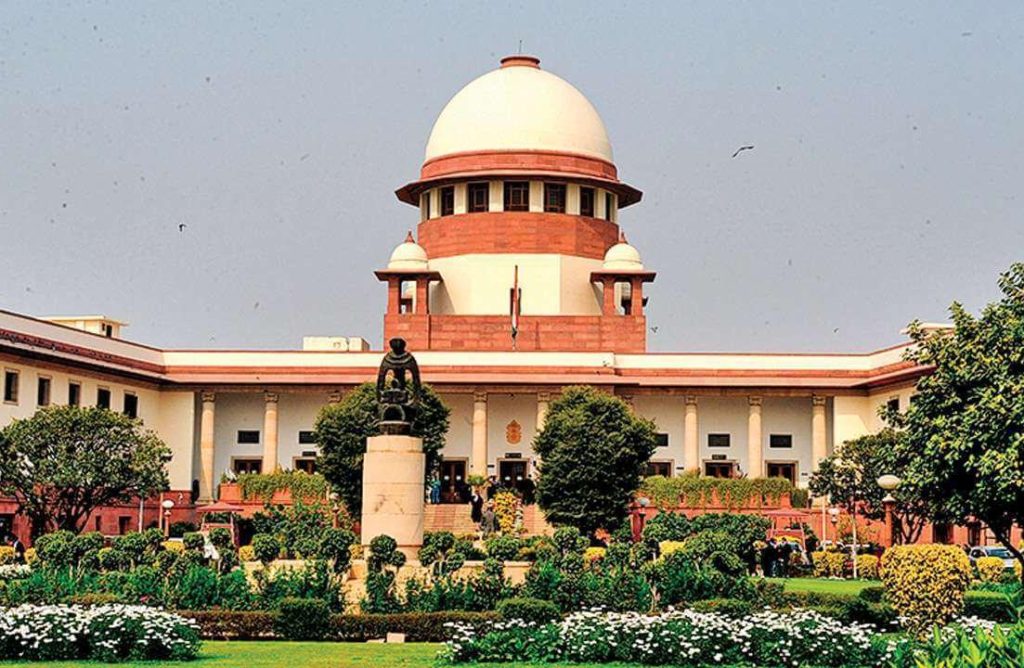 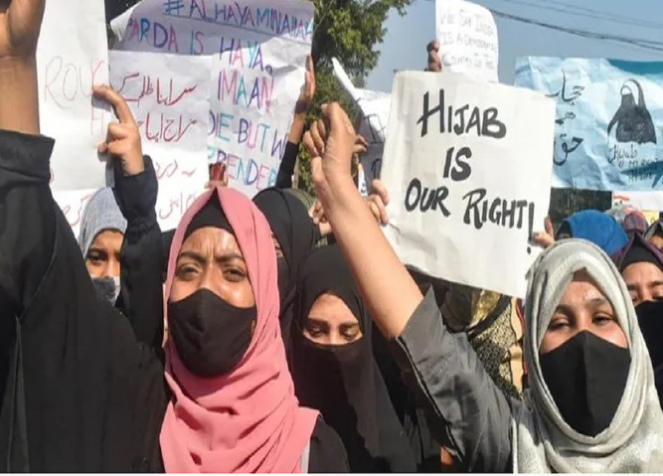 The right not to wear clothes will also exist

In a case challenging the ban on hijab in educational institutions of the Karnataka government, the Supreme Court had earlier told the petitioners that if the right to wear clothes is claimed as an absolute fundamental right under Article 19 of the Constitution, then the right not to wear would also exist. During this, the court had said that the conclusion of the case cannot be reached by irrational and illogical arguments and they have a limit.

Similarly, during a hearing, the court observed that Sikh kirpan and turban have no comparison with hijab as it is permissible for Sikhs to wear turban and kirpan. The observation was made by a bench of Justice Hemant Gupta and Justice Sudhanshu Dhulia. Advocate Nizamuddin Pasha, appearing for one of the petitioners, had tried to draw a parallel between kirpan and turban and hijab. 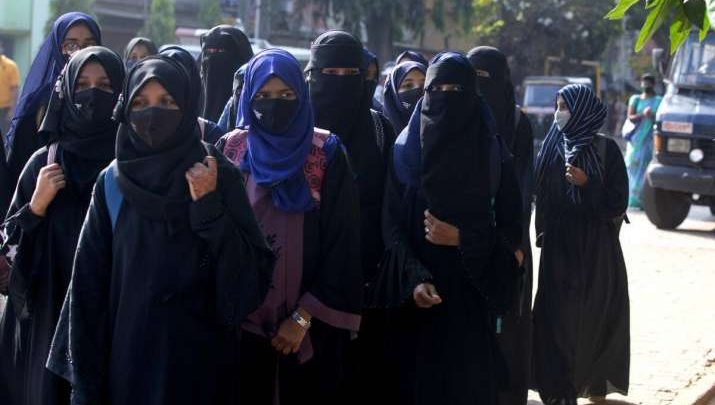 Lawyer Pasha had said that hijab is a part of religious practice of Muslim girls and asked whether girls can be prevented from coming to school by wearing hijab. He further argued that Sikh students also wear turbans. Pasha insisted that cultural practices should be protected. To this, Justice Gupta said that comparison with Sikhs cannot be fair as the carrying of kirpan is recognized by the Constitution. So don’t compare practices. Justice Gupta observed that the turban has statutory requirements and all these practices are well established in the culture of the country.