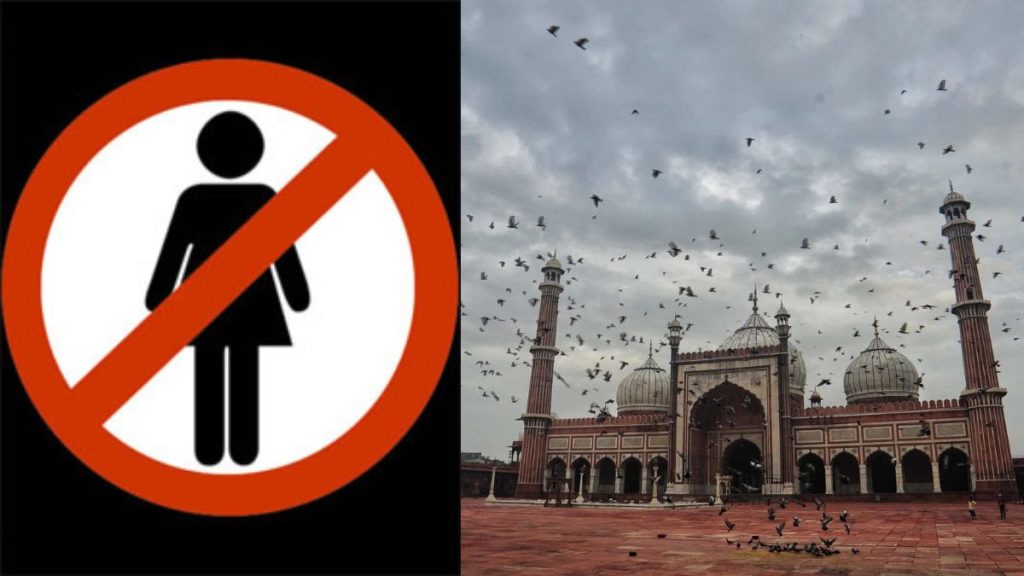 Delhi’s historic Jama Masjid has banned girls as well as women from entering the mosque singly or in groups. Sabiullah Khan, public relations officer of the mosque, said that there is no restriction on women coming and going with their families or with their husbands. 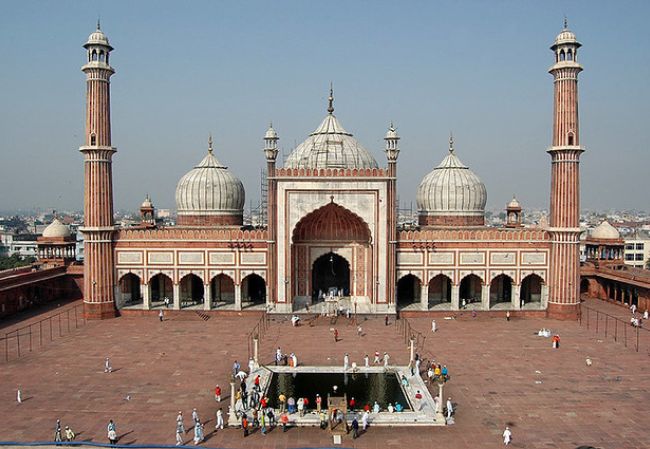 Khan said women who come with their families or with their husbands are welcome. He further said, “But you cannot make the masjid a meeting point with boys, or think of this as a park, make TikTok videos and dance.”

He added that it is not acceptable for any religious place like mosque, temple or gurdwara. Protocol should be maintained at religious places, he added. “We have restricted single women because of this. A masjid is for ‘ibadat’ or prayer,” Khan said. 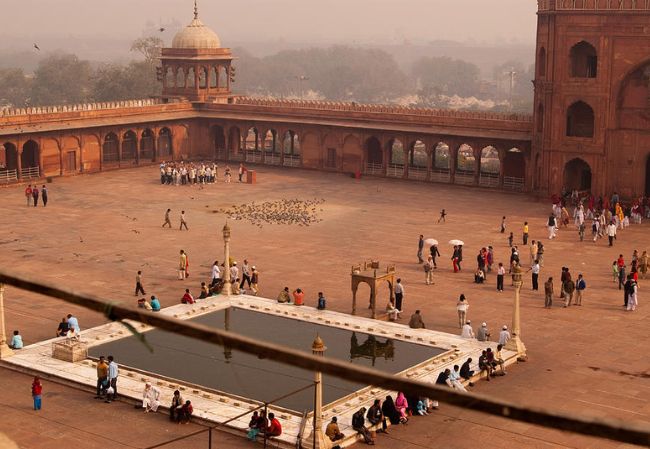 Reports say that signs have also been put up outside the mosque announcing the new directive – no destitute women will be allowed inside.

Delhi Commission for Women Chairperson Swati Maliwal called the decision shameful and unconstitutional. She said: “Do they think this is Iran and not India? And that nobody will say anything if you discriminate against women? A woman has the same right to pray as a man.”

Maliwal said the commission has issued a notice to the mosque authorities for this “Taliban Act.” She concluded, “We shall remove this ban at all cost.”