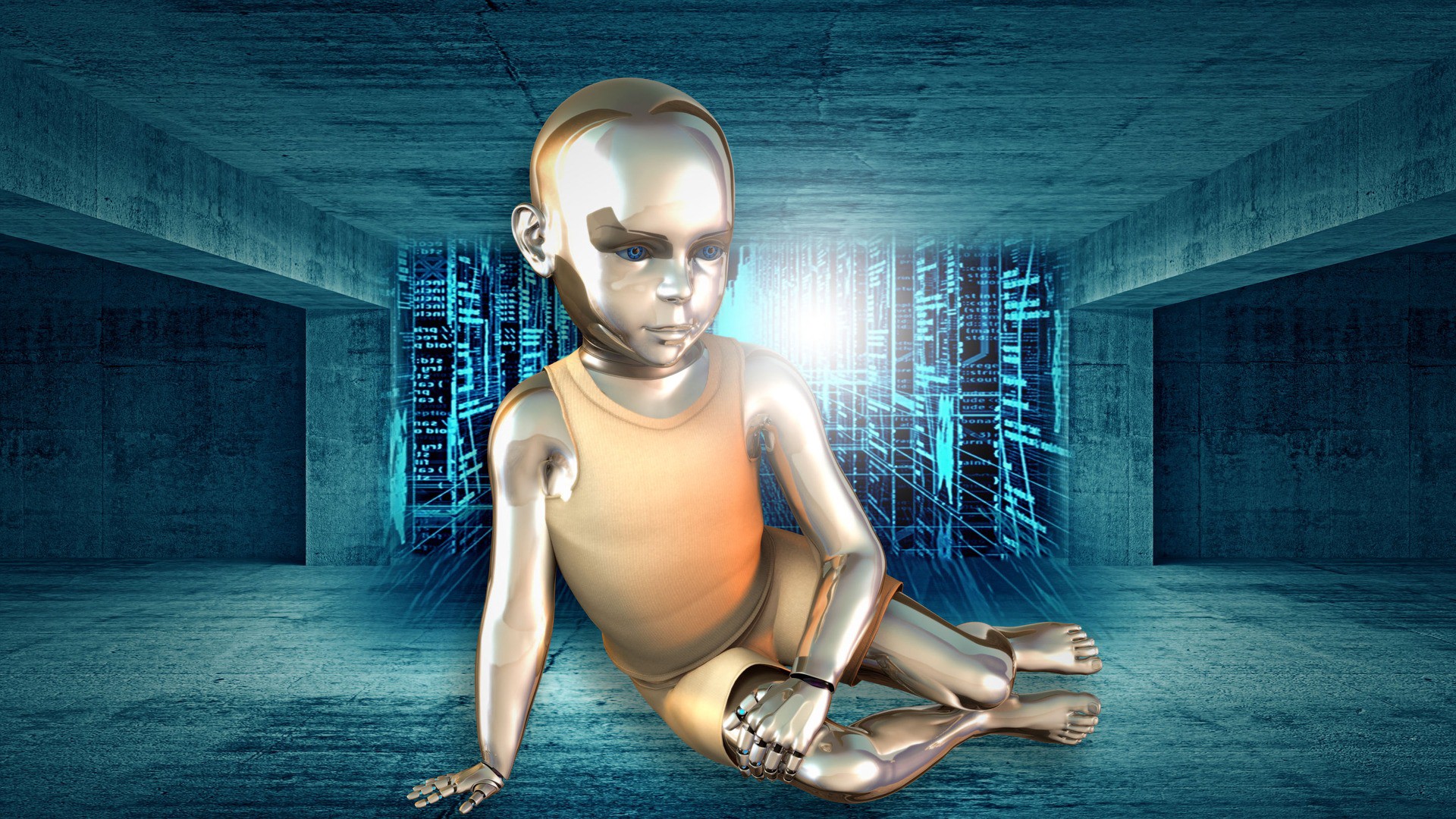 Artificial intelligence has made a profound leap by creating robots that can give rise to offspring. Scientists from US named as Sam Kriegman, Douglas Blackiston, Michael Levin and Josh Bongard has created the first living robots and they claim that they can now reproduce on their own.  The parent robot and babies are called Xenobots 3.0 which are entirely biological in nature.

Now lets look at what are Xenobots.

Xenobots are world’s first living robots developed in 2020 from stem cells of the African clawed frog – Xenopus laevis by US scientists. Experiments revealed that these cluster cells could move, work together in groups and self – heal. They are different from other robots as they are made of aluminum, plastics, spur gears or sprockets. They are a combination of molecular biology and artificial intelligence.  Xenobots are made up of 4000 – 5000 frog cells. Scientists now claim they have discovered a new form of biological reproduction that was not known to science yet.

In order to design these Xenobots, scientists first created random 3-D designs on supercomputer, Simulative blocks of skin and heart cells that can move on their own. These blocks or configurations were then assigned tasks through an algorithm. The most promising configurations here, the ones that perform the tasks well were then taken to the lab to be injected with life taken from the above mentioned type of frogs.

The self replicating Xenobot was first ‘conceived’ by an artificial intelligence program working on UVM’s supercomputer. Scientists revealed that the xenobots used ‘kinematic replication’. It’s a process that occur at the molecular level but has never been seen in whole cells or organisms. Random frog cells added to the dish give the parent Xenobots raw material to make babies. Scientists said that by adding frog cells, self replication continues for many generations.

Programming or making a shape out of stem cells instructs cell clusters to develop in a certain way. The supercomputer reportedly came up with C-shape that resembles the 1980s video game Pac-Man. Experts say shaping a cluster of frog cells in this specific configuration programs them to become self-replicating. The xenobabies then grow into parent Xenobots.

Another question that can be raised is, what is the purpose of Xenobots. The scientist are yet to decide as they are also not sure how these xenobots can be used. But they have suggested some immediate application of what they can do. They are, collect micro plastics from waterways, or wipe away cancerous cells inside the human body.

People are conscious about the fact that what happens If these Xenobots evolving into something dangerous as we seen in science fiction films. Or what happens if they end up in the wrong hands! These concerns have been raised because, this experiments on Xenobots was partially funded by the defense advanced research project agency of US, that oversees technological innovation for military use. The involvement of military in such a scientific project does concern the people and it does not inspire trust.