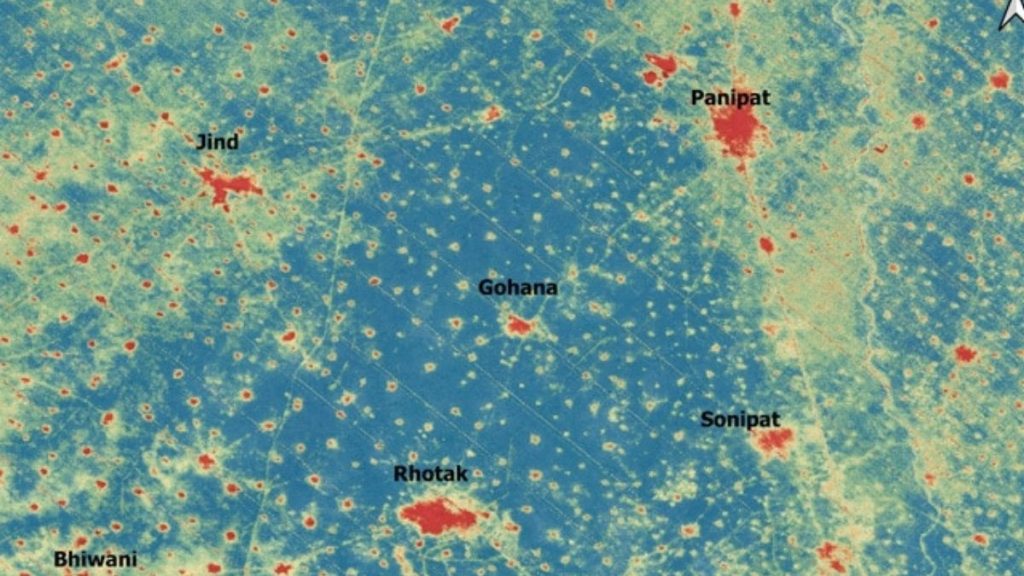 There is a hint of barren red in the blue of the sea. A picture was recently released by the space research agency NASA. It can be called the mirage map of the capital Delhi and adjoining areas.

A NASA satellite called Ecostress measures soil temperature from space. It has taken statistics of about twelve and a half thousand square kilometres in Delhi and adjoining areas from 5 to 13 May. The base is marked in red as ‘Heat Island’ or ‘Heat Island’.

Temperatures there hover around 39 degrees Celsius during the day and 35 degrees Celsius at night; At least 4-5 degrees higher than the surroundings. According to environmentalists, the more the natural landscape in the city is covered with concrete, the more it starts to retain heat. And that is the consequence. 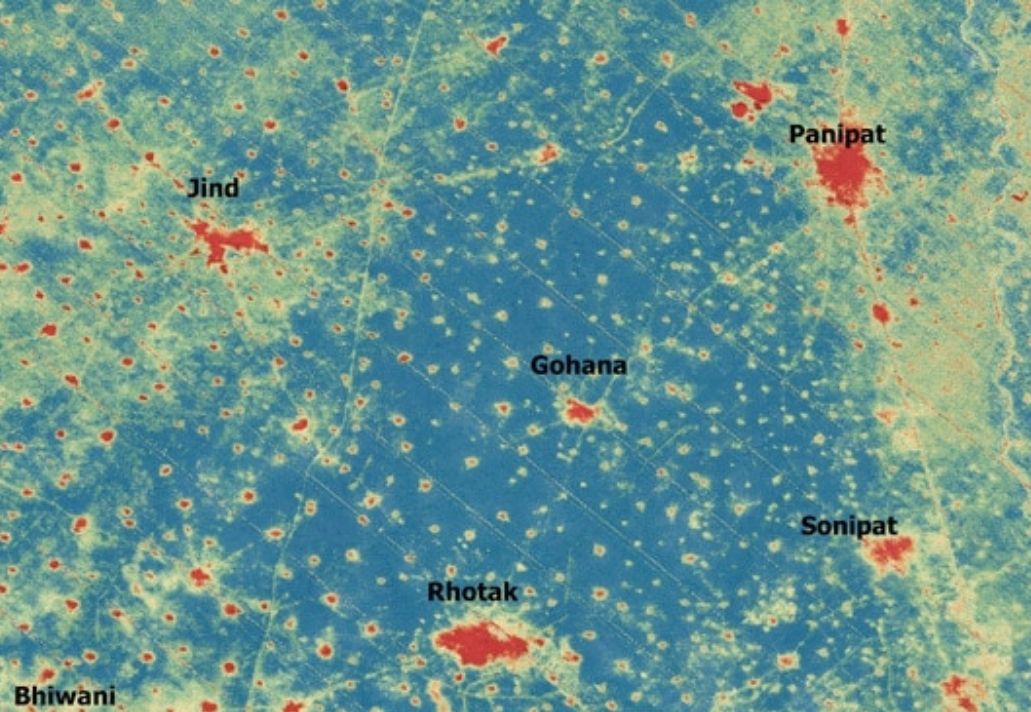 The relative humidity was 22%. Uttar Pradesh is forecast to experience a heatwave for the next two days in the west and thunderstorms in the east. On Monday, Rajasthan, Punjab, Haryana, Delhi and Madhya Pradesh witnessed a trend of falling mercury.

Shades are rare. After the catastrophic rains in Kedarnath in 2013, environmentalists warned about the Bhangil Himalayan hydroelectric plant. At the same time, they also drew attention to the reckless deforestation in northern India. In March this year, the highest temperature in India in 122 years. According to the statistics, Delhi, Uttar Pradesh, Punjab, Bihar, or Madhya Pradesh as well as Himachal Pradesh, Haryana, Jammu, and Kashmir, Ladakh, and Uttarakhand are also known to be hotter than usual. 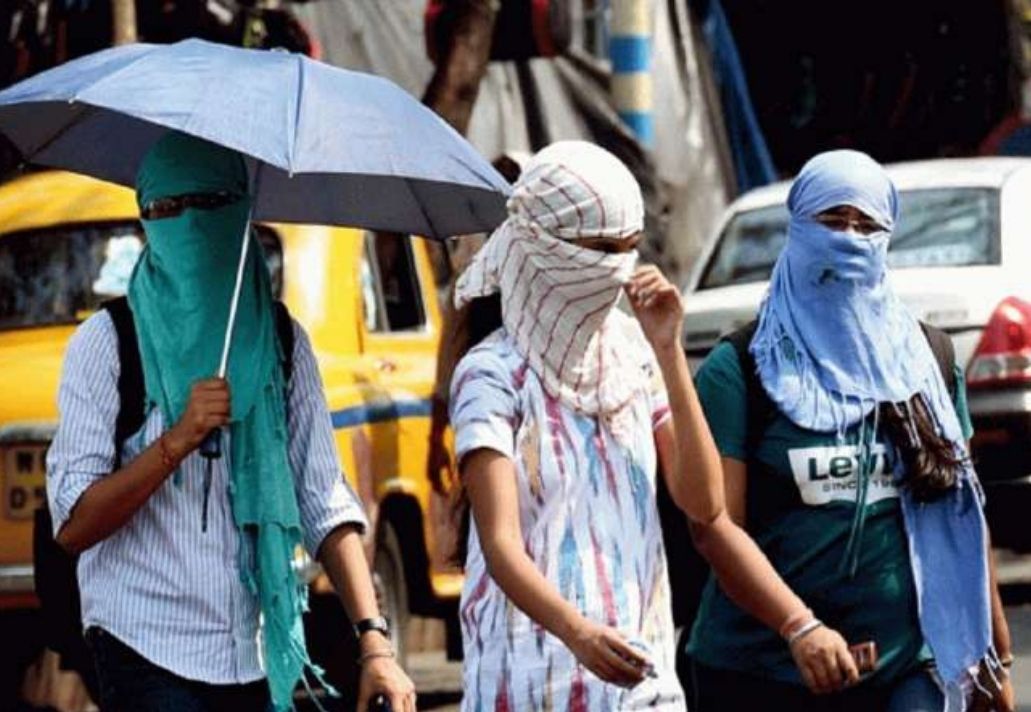 The World Meteorological Organization (WMO) recently said that the current climate change in India and Pakistan is not the result, but an indication of that. Despite repeated warnings from environmentalists over the past two decades, in the name of development, unscrupulous and unplanned arbitrariness is taking place in various fields like construction of roads and infrastructure, urbanization and industrialization.

However, the weather office said that the monsoon, which usually comes in early June, may appear in Kerala on May 26 this time. Some parts of Kerala and Lakshadweep received more than 50 mm of rain on Sunday. A red warning of heavy rains has been issued in five districts of Kerala.