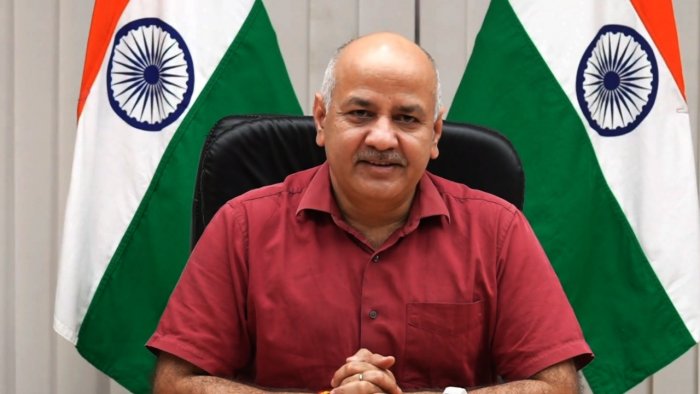 In the alleged scandal involving the Delhi Excise policy, which has since been reversed, Mr Sisodia and a few bureaucrats have been named as suspects. Manish Sisodia, the deputy chief minister, claimed on Tuesday that he has nothing to hide and performed his duties “honestly.” 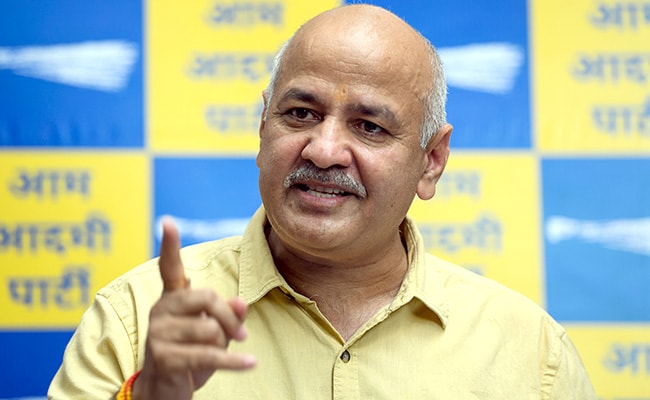 Several hours after the Enforcement Directorate allegedly committed money laundering using the Delhi Excise policy, searches were undertaken at multiple locations. In the alleged scandal involving the Delhi Excise policy, which has since been reversed, Mr. Sisodia and a few bureaucrats have been named as suspects. Mr. Sisodia, who serves as Delhi’s Minister of Education, stated that if the ED officers came to my house, they would only find maps of a few schools. 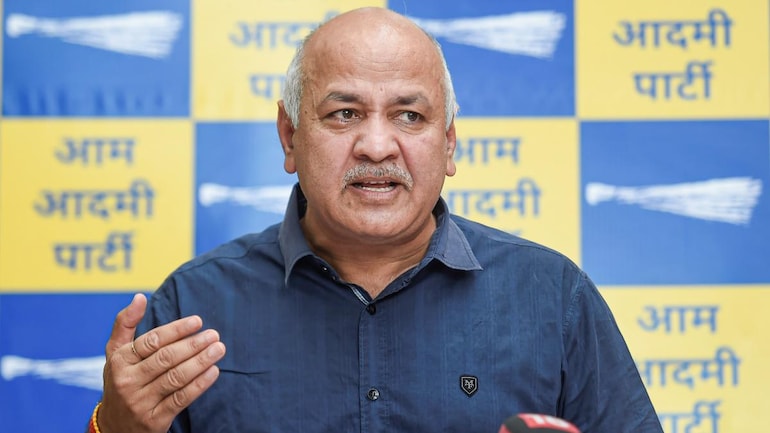 “I have nothing (to hide). I have done my job honestly. I have constructed schools and (if ED comes) they will get maps of a few more schools,” Mr Sisodia told reporters on the sidelines of an event.  According to officials, around 30 premises in Delhi, Telangana, Maharashtra, Haryana, Uttar Pradesh, and Karnataka are being searched, and private individuals named in the case are being raided. 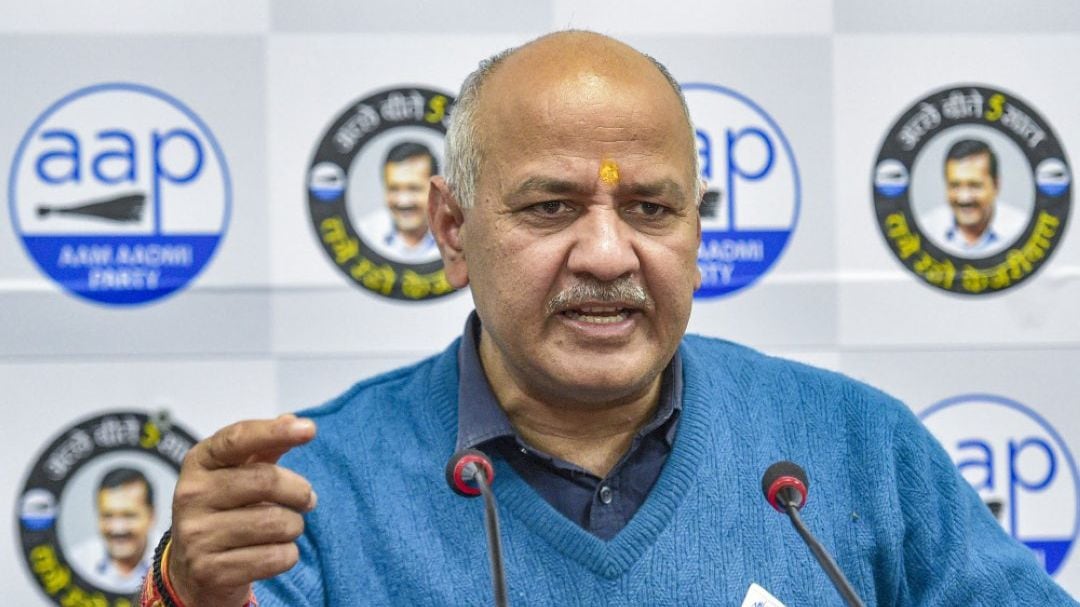 However, they said that these do not include any locations connected to Mr. Sisodia or any other government employee. After learning of a CBI FIR that implicated Mr. Sisodia and 14 other people in the excise case, the ED opened an investigation into the case under the criminal provisions of the Prevention of Money Laundering Act (PMLA). 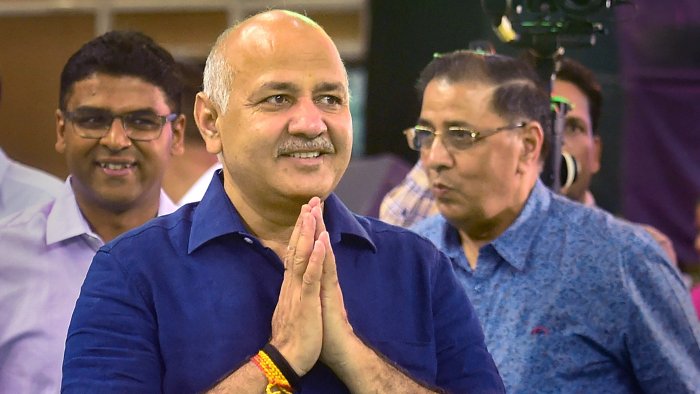 On August 19, the CBI carried out raids in the case at Mr. Sisodia’s (50) residence in Delhi, the residence of Arava Gopi Krishna, a former Delhi Excise Commissioner and an IAS officer, as well as 19 other places in seven states and Union Territories. The Delhi administration, which is led by Chief Minister Arvind Kejriwal, has many duties for Mr. Sisodia, including education and excise.