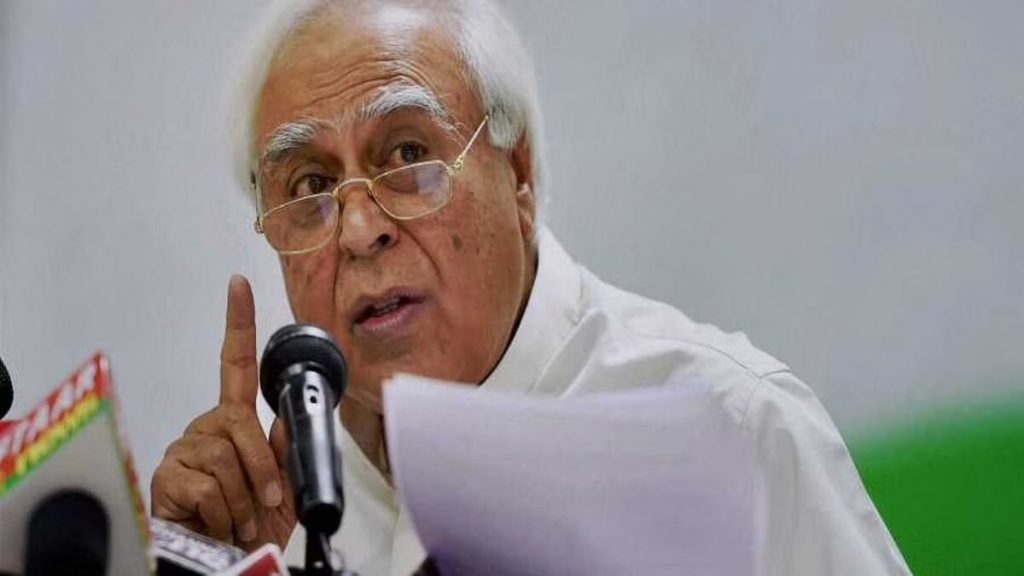 Senior advocate Kapil Sibal was speaking at a People’s Tribunal which was organised by the Campaign for Judicial Accountability and Reform (CJAR), People’s Union for Civil Liberties (PUCL) and National Alliance of People’s Movements (NAPM) on “Civil Liberty” in New Delhi on August 6, 2022. Judicial Rollback”. The tribunal focused on the Supreme Court’s 2022 judgment on the Gujarat riots (2002) and the Chhattisgarh tribal genocide (2009).

Sibal criticised the Supreme Court’s decision to dismiss Zakia Jafri’s plea, challenging the SIT’s clean chit to state functionaries in the Gujarat riots and upholding the Prevention of Money Laundering provisions Act, Which gives broad powers to the Enforcement Directorate. He appeared for the petitioners in both cases.
He began his address by saying that after practising for 50 years in the Supreme Court of India, he had no hope left in the institute. He said that even if a landmark judgment is passed, it rarely changes the ground reality. 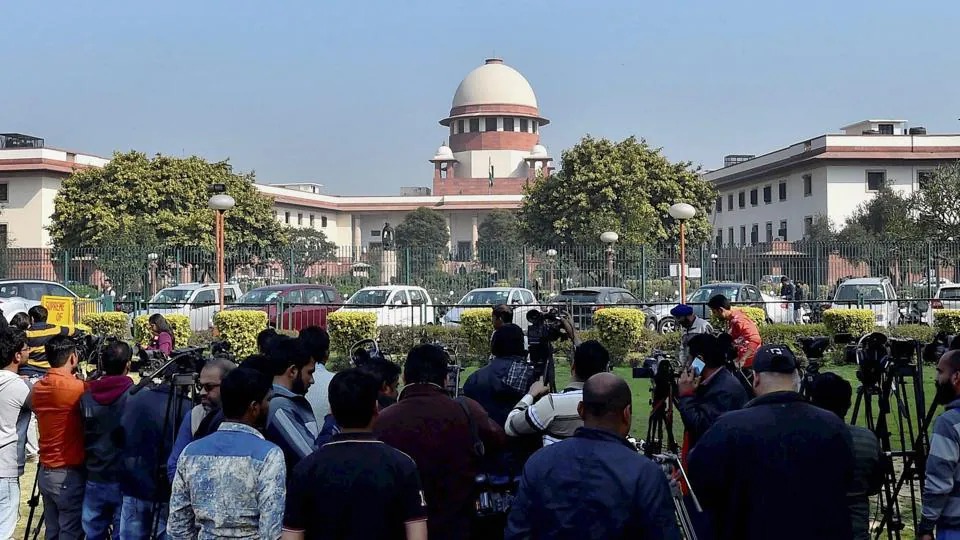 Sibal cited the example of the decision to declare Section 377 of the IPC as unconstitutional in this context. He said that despite the pronouncement of the verdict, the ground reality remained the same. Addressing the gathering, Senior Advocate Sibal noted that freedom is possible only when we stand up for our rights and demand freedom.

Sibal represented Zakia Jafri, the widow of Gujarat Congress MP Ehsan Jafri, who was killed in the Gujarat riots in the Supreme Court. He said that while arguing in court, he only recorded government documents and official records and did not keep any private documents. He noted that many houses were burnt during the riots. The intelligence agency would call the fire brigade to douse such a fire.

However, according to senior advocate Sibal, the documents or correspondence of the intelligence agency shows that no fire brigade picked up the phone. He said it was argued that the Supreme Court-appointed SIT did not properly inquire why the fire brigade did not pick up the call and that the SIT had not done its job correctly. Sibal said that despite these submissions, the Supreme Court did nothing. 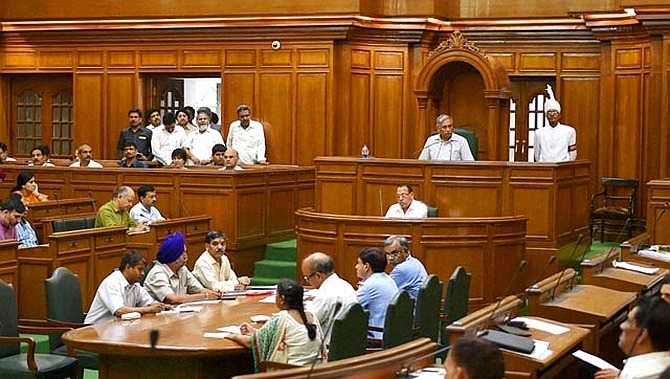 He said that the SIT left many people only relying on the statements made by those who were themselves facing charges. Though these aspects were reported to the Supreme Court, nothing was done. He said that even a law student would know that an accused cannot be released just based on his statement.

He said that politically sensitive cases are assigned to a few judges, and the verdict can be predicted in advance.
Talking about the independence of the judiciary, he said-

“A court where judges are established through a process of conciliation, a court where there is no system to determine which case shall be presided over by which bench, where the Chief Justice of India decides which matters By which bench and when it will be disposed of, that court can never be independent.”

He asked, “How can you trust when the Supreme Court upholds such laws?”

He also explained section 120B of IPC and its shortcomings. He said that a case under section 120B (for criminal conspiracy) is made against him whenever anyone wants to implicate an innocent person. He said such accused persons are not granted bail until they prove their innocence.

He said that if the Supreme Court upholds such a law, then nothing can be expected from such a court. He further said that-

“You can’t trust the system where such laws are being upheld. (Siddiqui) Kappan, what’s against him? He’s been in jail since 2020, and since he has been charged under section …
People’s Tribunal 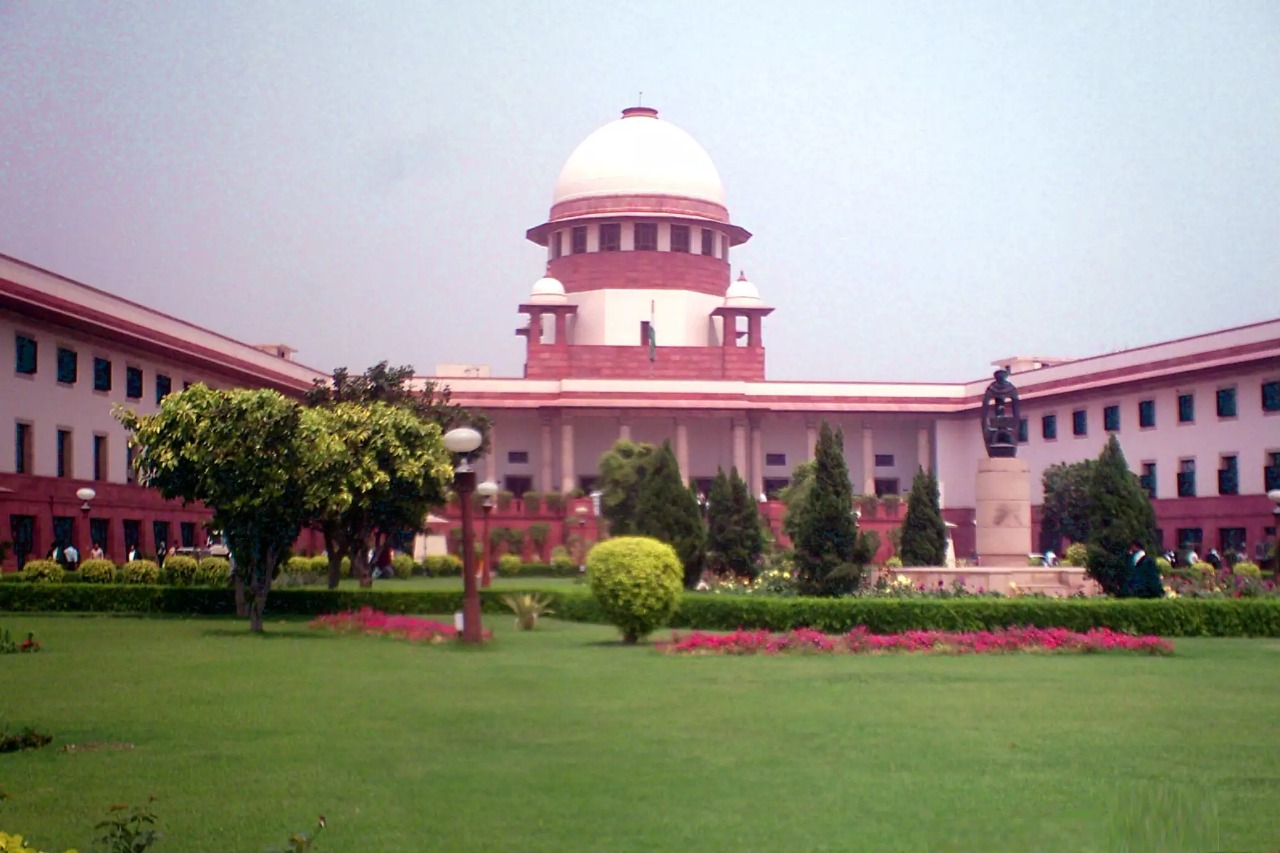 Petitioners in the cases and others, including senior advocates of the Supreme Court, presented before a panel of retired judges and eminent persons how the recent judgments back the jurisprudence on the constitutional security and civil liberties of the people of this country.

Former judge Justice AP Shah, giving his opening remarks on the Chhattisgarh encounter case, said that instead of appreciating the courage of the tribals and ordering an independent investigation, the Supreme Court punished the tribals on the study conducted by the police, where the police themselves are involved in the trial. Was accused.

He expressed grief over the stand taken by the Supreme Court in this matter. He said that the incident of the massacre was not in dispute, and even though the victim’s allegation that police and security forces attacked her should not be believed, an impartial and independent investigation is essential to criminal jurisprudence. He further emphasised that the Supreme Court completely ignored the struggle through which the unfortunate tribal victims managed to reach this court and, instead of forming an SIT for investigation, imposed a fine of Rs 5 lakh on petitioner No. What kind of criminal justice was this?

Justice Shah expressed his dismay, saying he has been a judge and witnessed many such proceedings. Still, the tendency to refuse independent inquiry and impose fines on the petitioners is not a healthy sign. 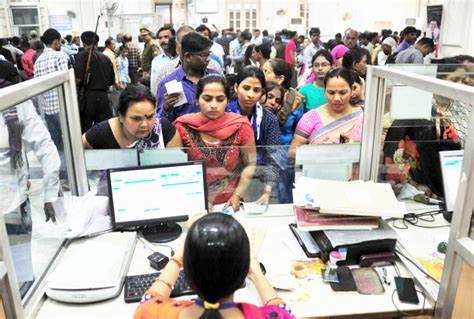 “Instead of appreciating the courage of the tribals and ordering an independent inquiry, the SC punished them based on their interrogation by the police.”
Speaking for the entire panel, Anjana Prakash, J. (Retd) said that the Supreme Court had done injustice to the victims with its two decisions. He said that whatever the situation may be, it was our duty to take recourse to the Supreme Court for justice, and in most of s, the court fulfils its duty. He said that we do not live in a feudal system, and the taxpayers’ money runs every institution; hence, all institutions are bound to give justice to the people.