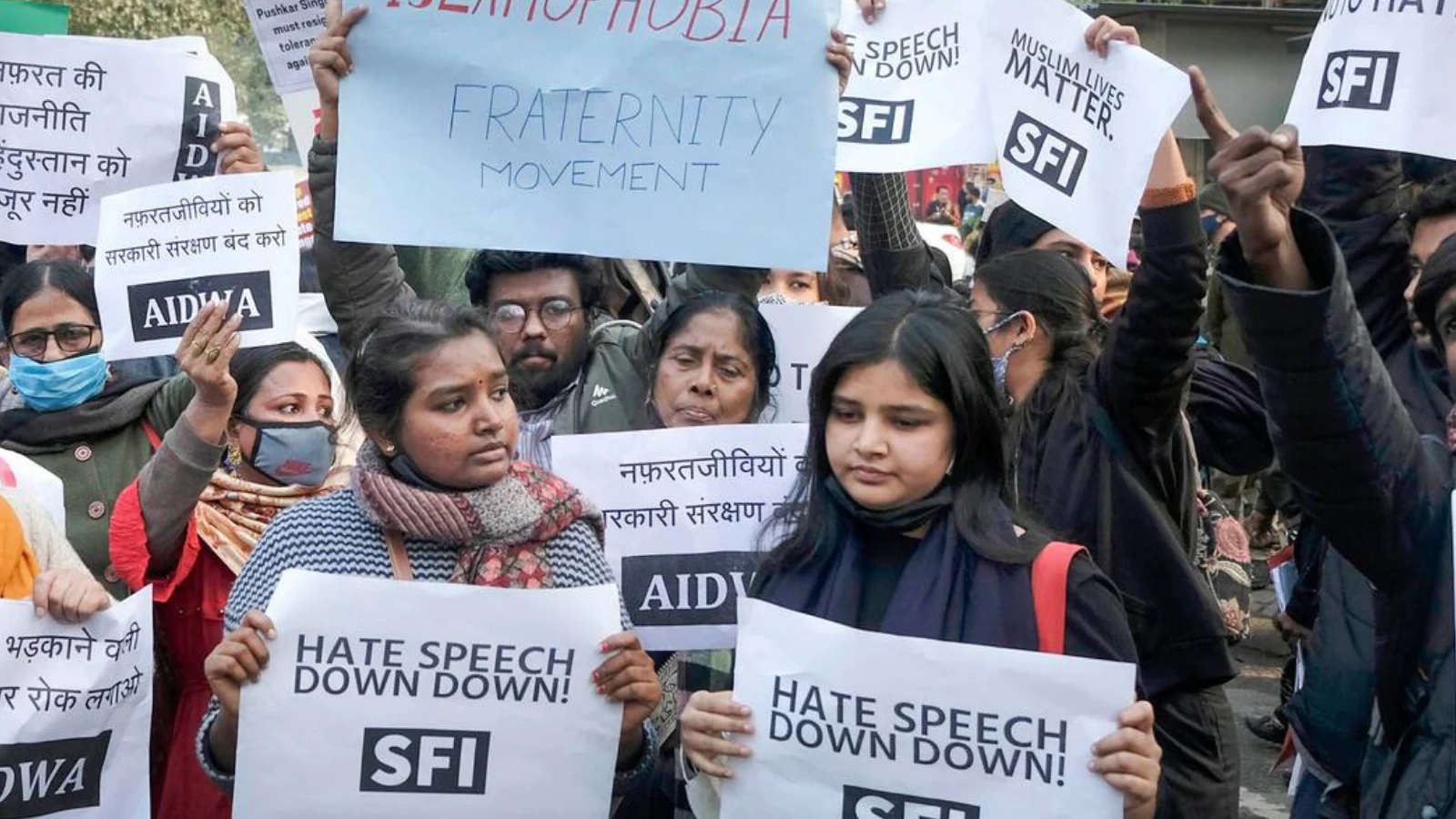 Hate Speech Saga continues to draw attention from different sections of society. This includes students, teachers, intellects, educationists, lawyers, etc. The recent one to stand against it is the IIM’s Students and staff members. They have written an open letter to Prime Minister Mr. Modi regarding the Dharam Sansad events which recently took place in a different part of the country. These Dharam Sansad events are promoting hate speech against Muslims by the Hindu religious representatives. IIM faculty has written to the PM stating ” Your silence, Honourable Prime Minister, emboldens the hate-filled voices and threatens the unity and integrity of our country. We request you to stand firm against forces that seek to divide us”.

The letter from the Faculty and students of IIM has a total of 183 signatories which includes 13 faculty members and includes IIM Bangalore and IIM Ahmedabad. The signatory states that such hate speech dilutes the unity and mutual respect for each other’s religion. It creates a sense of fear, insecurity in our country, especially in places of worship. As we have seen in recent times the religious places of minorities like mosques, churches, etc are being attacked upon. In addition to this, the leaders of Dharam Sansad ask for taking up arms against Muslims. Moreover, such people show that they are beyond the reach of our system. They have no fear of authorities and punishment.

Not only this Hindu religious leaders in Dharam Sansad are calling for genocide. The letter also reads that ” Hate speeches and calls for violence against communities based on caste/religion identities is unacceptable”. In addition to that, the students and faculty state that our constitution provides us the right to practice one’s religion in dignity, but there is a sense of fear in our country. In many viral videos, it is clear that the aim of such events is to attack the minorities so that they can propagate the theory of Hindu Rashtra. Not only that, but Dharam Sansad also degrades the leaders of the past who fought for the freedom of this nation which had derogatory language and abuse against Mahatma Gandhi by Kalicharan Maharaj.

Our country is the largest democracy in the world. In a true sense, a democratic representation means when the harmony between all the cultures and religions is maintained. Our diversity is our biggest strength. But at times this diversity especially on a religious pitch causes more harm to mankind. Development in technology has made it easier to promote hate speech, behavior based on caste, gender, religion, and color. The latest example is the Bulli Bai app which auctions Muslim women online and Dharam Sansad. The role of awareness and education becomes important for us to blur the lines of hate.