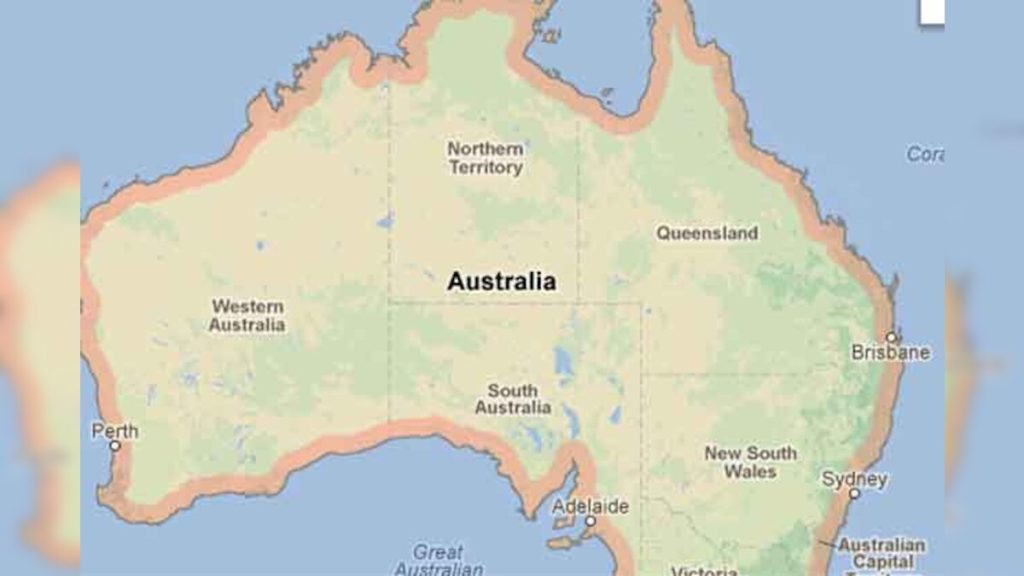 After the election that took place over the weekend, the conservatives in Australia, who were booted out of power, seem to be leaning toward appointing Peter Dutton, a staunch opponent of China’s policies, to the position of leader of the opposition in the nation.

The Liberal Party, which had been in power for over ten years, was obliterated in the election held on May 21. Voters in affluent cities chose independent candidates who were more concerned about the climate threat than the Liberals were. 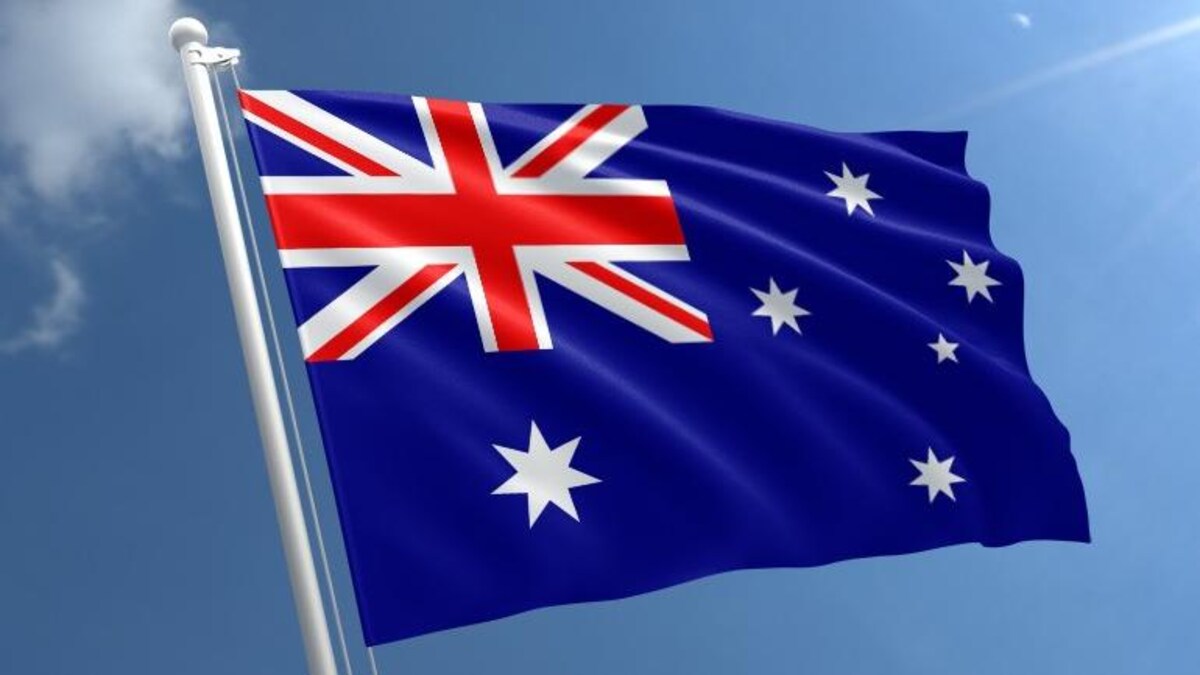 Dutton, who used to serve as a police officer, became successful in politics because of his severe demeanor and his preference for making criticism that garners a lot of attention.

In his role as defence minister, he drew parallels between China’s expansionist goals and those of Germany in the 1930s, during the emergence of the Nazi party. 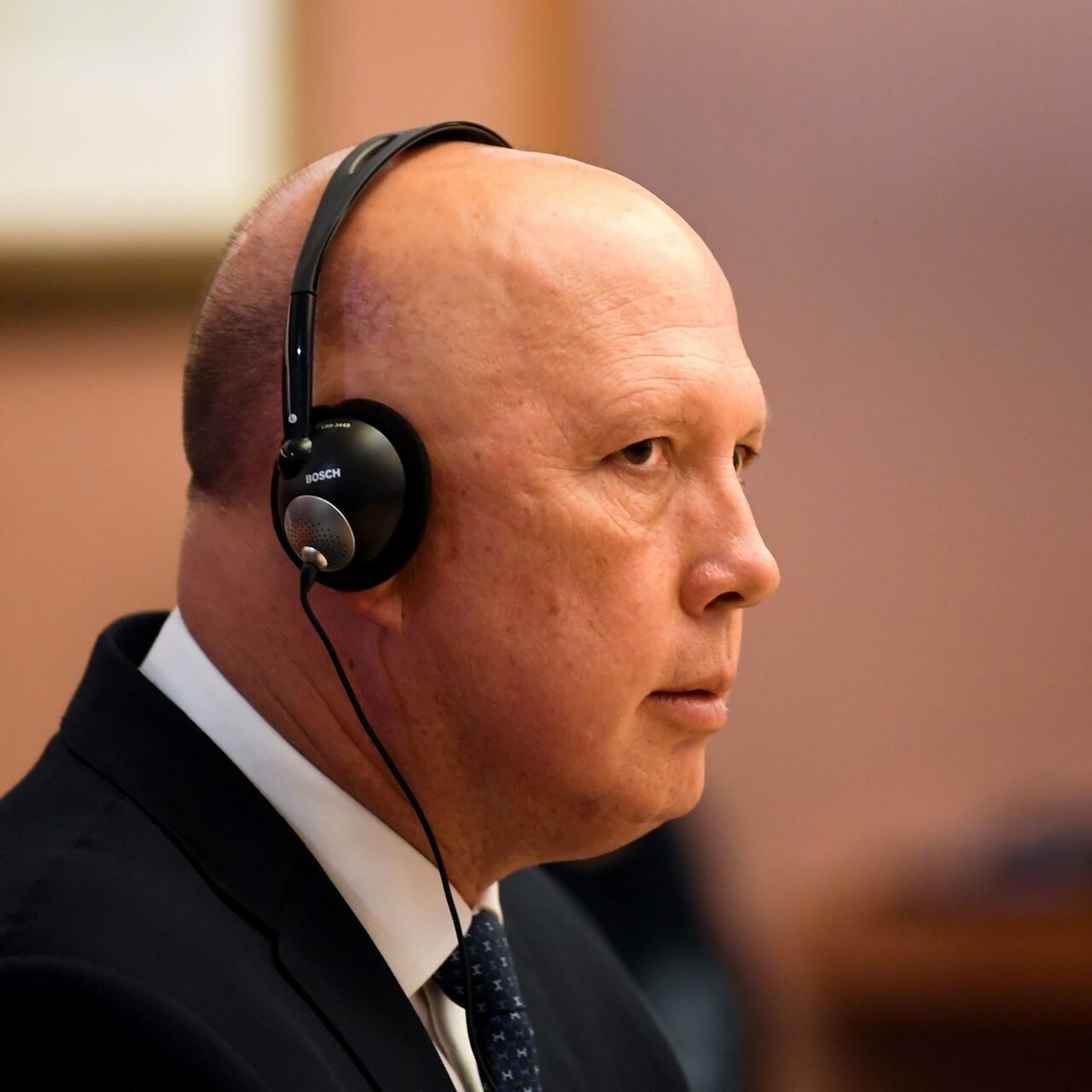 The new head of the opposition party said on Monday that his policies would be fairly aligned with the forgotten Australian, in the commuter belts, and across rural Australia.

On Monday, Dutton had “full support” from former Prime Minister Scott Morrison, who had previously tendered his resignation from the Liberal leadership following the party’s crushing loss in the election.

Anthony Albanese, the newly elected Prime Minister of Australia, heaped praise on Dutton last week, noting that he had a stronger connection with Dutton than he had with Morrison.

Peter Dutton, according to Albanese, has never betrayed the trust that he has placed in Albanese.

Dutton has guaranteed that his party will go into the next election, which is scheduled to take place in 2025, with the intention that they would clean up the mess that was unavoidably left by Labor.