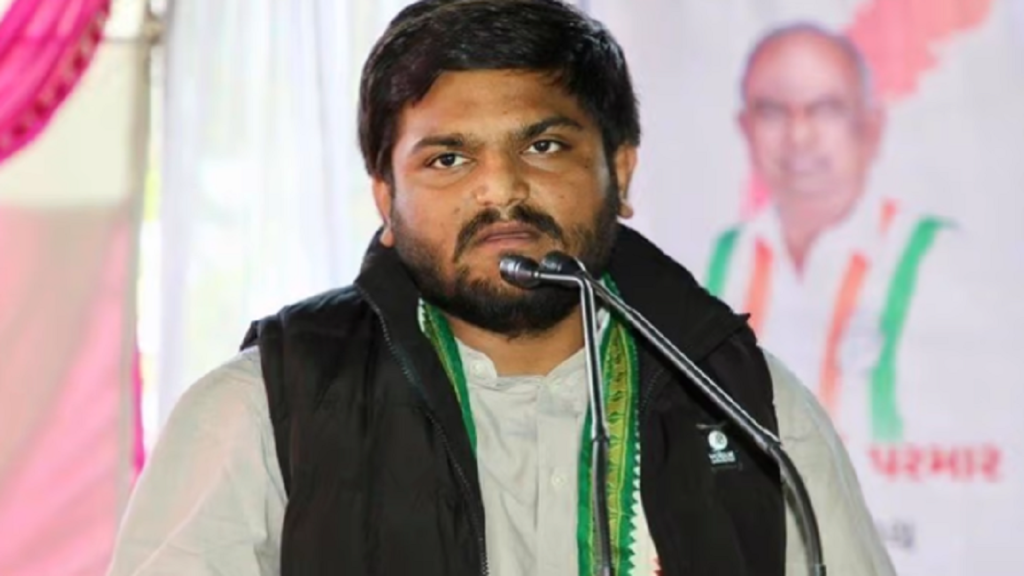 Days after criticizing his own party, Gujarat Congress leader Hardik Patel praised the centre ruling BJP. Hardik Patel said BJP has a better ability to make better political decisions as compared to others.

He also said that he is proud to be a Hindu. He also put an end to all the speculation about joining the BJP. On these speculations, he said that all these things are baseless speculation.

Hardik Patel is angry with INC’s plan to include Naresh Patel in the party before these assembly elections. He felt that if Naresh Patel joins the Congress, he will lose his clout as the leader of the Patel community. He criticized the working pattern of Congress a week ago.

On Friday, Hardik said that he has conveyed his opinion to the party’s high command to make changes in it. He is hopeful that INC will take the decision keeping in mind the people. 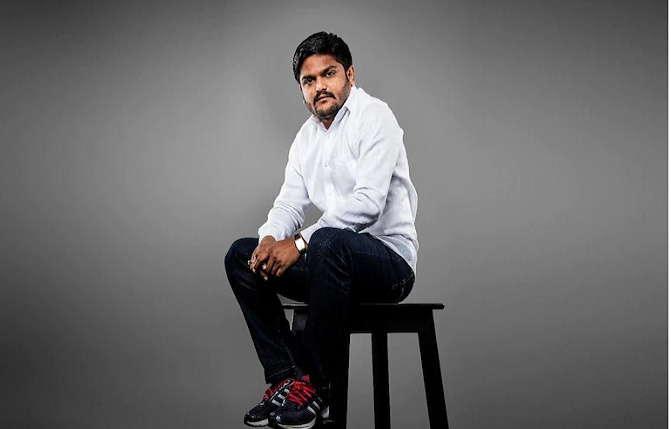 During this, he also praised the BJP. He said that we have to accept that the recent political decisions taken by the BJP show that it has a better ability to make better political decisions. We can at least accept the truth. If INC wants to become stronger, then it has to improve its decision-making capacity.

Angry with the state leadership

Expressing his displeasure with the Congress party, he said that I am not angry with any person but with the state leadership. I do not think that the party leadership is fulfilling its responsibilities. He also said that when someone speaks the truth, then they interpret it differently.

He said if the party fails to be their voice as their primary concern then people will start looking for an alternative. On the question of joining the BJP, he said that if ever he needs to take such a decision for the benefit of the people, then he will definitely tell the media.

He will take this matter to the public openly. Hardik Patel had joined Congress before the year 2019 Lok Sabha elections. 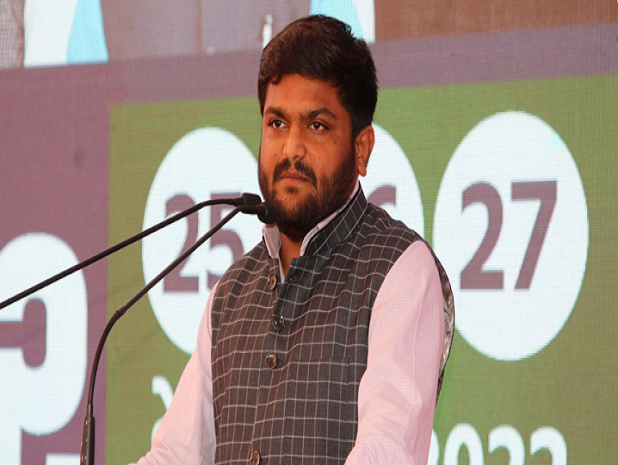 Proud to be Hindu

He also said that he is proud to be a Hindu as he follows the tradition of the ‘Raghuvanshi clan’. He said he comes from the lineage of Luv-Kush. Our association with Hinduism is not recent. For centuries we are proud to be Hindu.

Reacting to Hardik Patel’s praise, state BJP President C R Patil said that not only Patel but many Congress leaders will accept the way BJP’s top leaders and the country Prime Minister of India have taken the country forward.

He said that the whole country is influenced by the ideology of BJP party now. Narendra Modi has shown the country and the world through his way of working how he has taken the country forward since 2014 and has worked for all-around development.