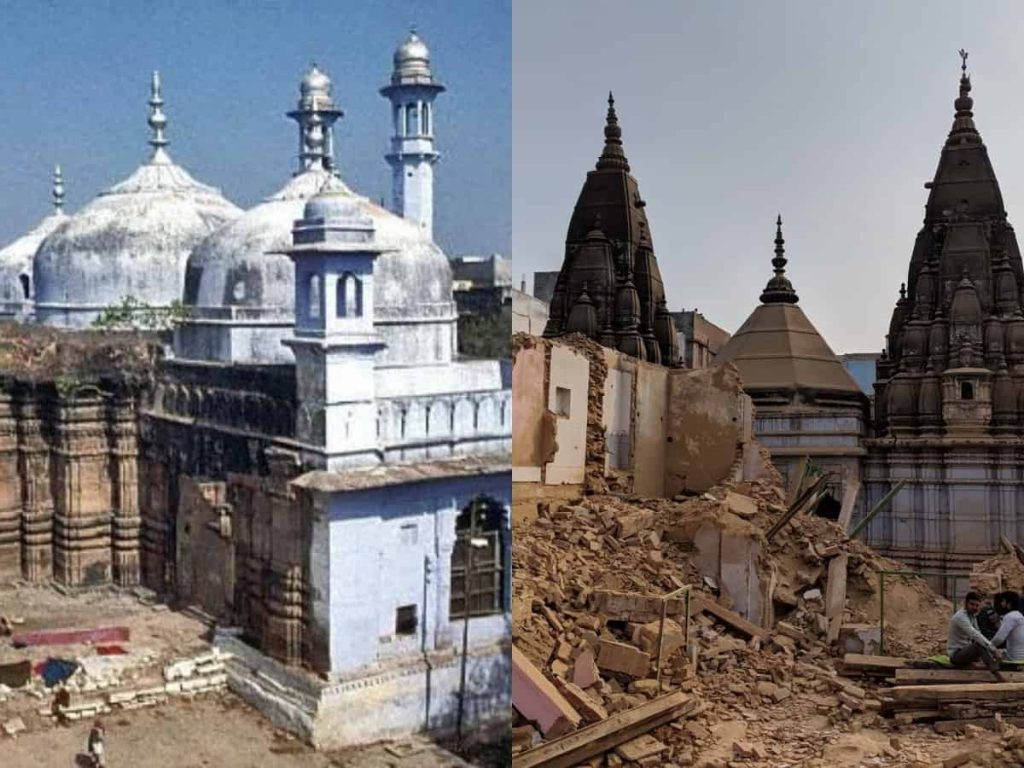 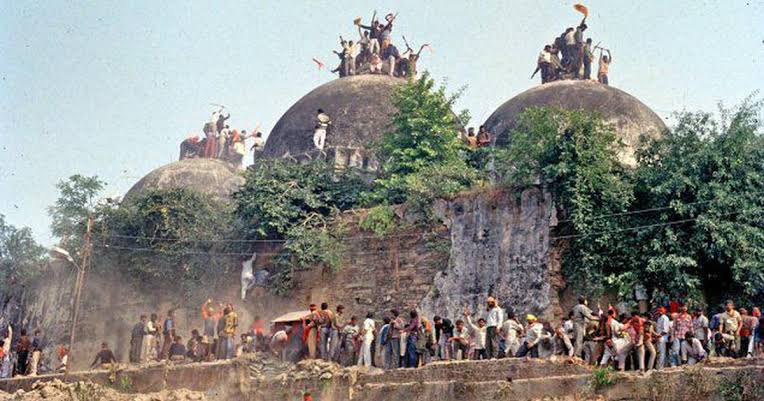 The year of 1992 marks an unforgettable event in the history of Independent India, the demolition of ‘Babri Masjid’. While many remember it as proud moment which is meant to be cherished upon but for many others it was the year of horror and trauma, including Muslims as well as Hindus. The demolition of Babri Masjid lead to a disastrous aftermath, putting India into the ruckus of chaos and riots everywhere. The Bombay riots of 1992, occured as direct aftermath of demolition, caused death of hundreds of civilians and loss of thousands of crores of public property. 1993 Bombay Bombings, 2006 local train bombings, 2002 Godhra train burning and riots, 2008 Mumbai attack and a long streak of bomb blasts occured in different parts of the country where the terrorist groups claimed that these are the revengeful acts in response to the injustice, Muslims suffer in India. No one can justify these brutal acts of killing with any reasons but also, we cannot ignore the fact that these incidents occurred as an aftermath of masjid demolition. 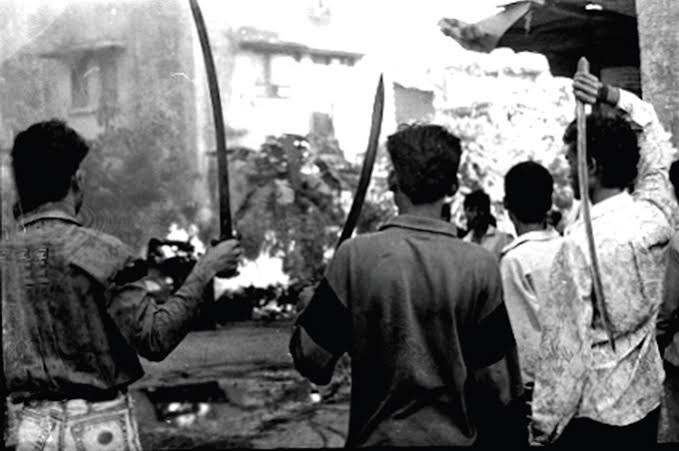 The fresh case of Gyanvapi masjid does create a nostalgia of 1992 for Indians. The direction in which proceedings are going are same as that of ‘Babri Masjid case’. First, asking court to do a survey claiming it as an ancient Hindu temple. Then the survey resulted in the excavation of some ancient Hindu scriptures, symbols and also an idol of lord Shiva. Now the Hindu side is asking court for permission of worshipping their deity in the original premises. Another thing to notice is, according to the Muslim side, this case is in contempt of “the places of worship act, 1991”. According to places of worship act 1991, its an act to prohibit conversion of any place of worship as it existed on the 15th day of august, 1947, and for matters connected therewith or incidental thereto. While the Hindu side says that according to subsection 3 of 4th clause of above mentioned act gives exception to the structures which fall under “The Ancient Monuments and Archaeological Sites and Remains Act, 1958” and the Gyanvapi masjid case falls under this category. 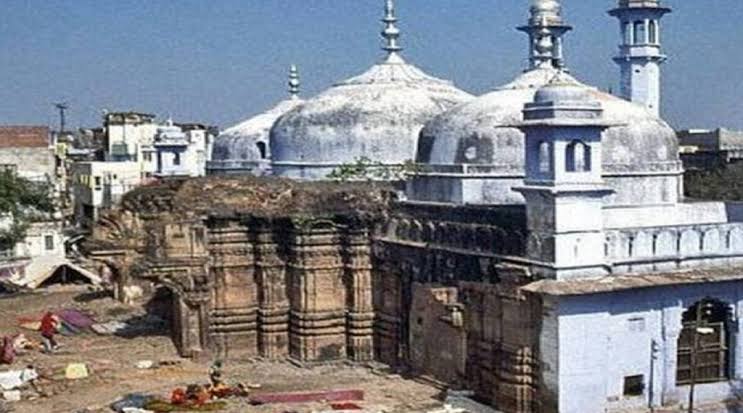 Not just Gyanvapi but cases have been filed for the same purpose targeting several famous places of the country. Taj mahal, Shahi Idgah mosque of Mathura and the latest addition to this list is of Agra fort. The plea for opening of 22 basement rooms of Taj mahal was rejected by Allahabad high court, which claimed the presence of Hindu idols in those rooms. The case for demanding survey of Shahi Idgah mosque in Mathura is still pending in the court.

Most of the archaeologists and historians agree that many Muslim rulers actually demolished various Hindu temple in order to erect mosque at their places. And a large number of people consider this act of correcting the historical wrongs, as the right thing to do. We cannot disagree from the things that happened in the past but is this the right thing to do it in the same way, the brutal emperors did it. Then what difference will be there between a a dictatorship and a democracy! The opinions may differ on somebody’s respective perception but one thing which stands out is….two wrongs don’t make a right!