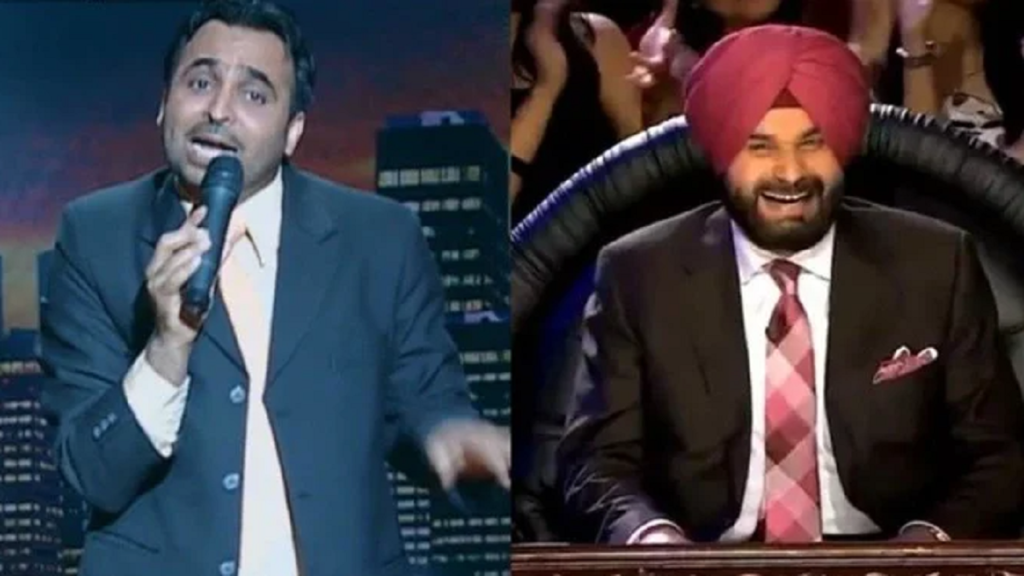 Aam Aadmi Party (AAP) has emerged as an alternative to Congress in the Punjab Assembly elections 2022. Contrary to popular expectations, AAP won the elections with a thumping majority in Punjab.

AAP has defeated the bigwigs by securing a historic victory and Navjot Singh Sidhu was defeated badly in this election and Bhagwant Mann won with huge votes.

A picture is going viral on social media, in which Bhagwant Mann is saying something and Sidhu is seen laughing at him. 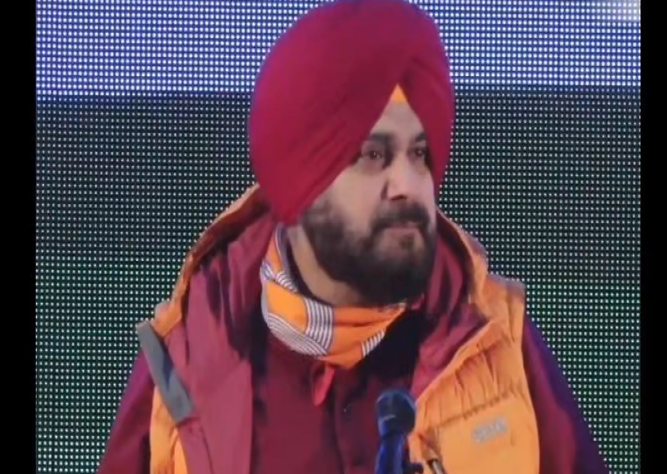 This viral photo is from a laughter show ‘The Great Indian Laughter Challenge’. In this video, Bhagwant Mann cracks a joke and Sidhu laughs out loud at him. Since this picture went viral on social media, it is being said that those who used to laugh at Bhagwant’s jokes while sitting on the judge’s chair, such a fate has turned this way that people are laughing at Sidhu’s defeat.

Bhagwant Mann and Navjot Singh Sidhu have appeared together in many comedy shows. Both Navjot and Bhagwant are active in politics. After the victory of Bhagwant Mann, people are also saying, “Guru remains a guru and the chela has become CM of the state.”

Sidhu had created a lot of turmoil just to win and to sit on the CM’s chair in Punjab. Today the time has arrived that Bhagwant Mann is finally going to sit on the chair of CM. 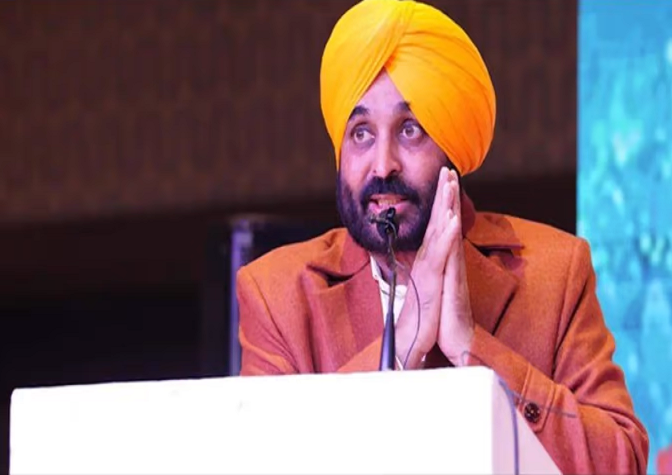 People are trolling Sidhu by writing punch lines on social media. People have even trolled him by saying that now the chair is not empty for Sidhu even in Kapil Sharma Show. At the same time, jokingly, people are also commenting that perhaps the time has come for Sidhu’s retirement after the elections.