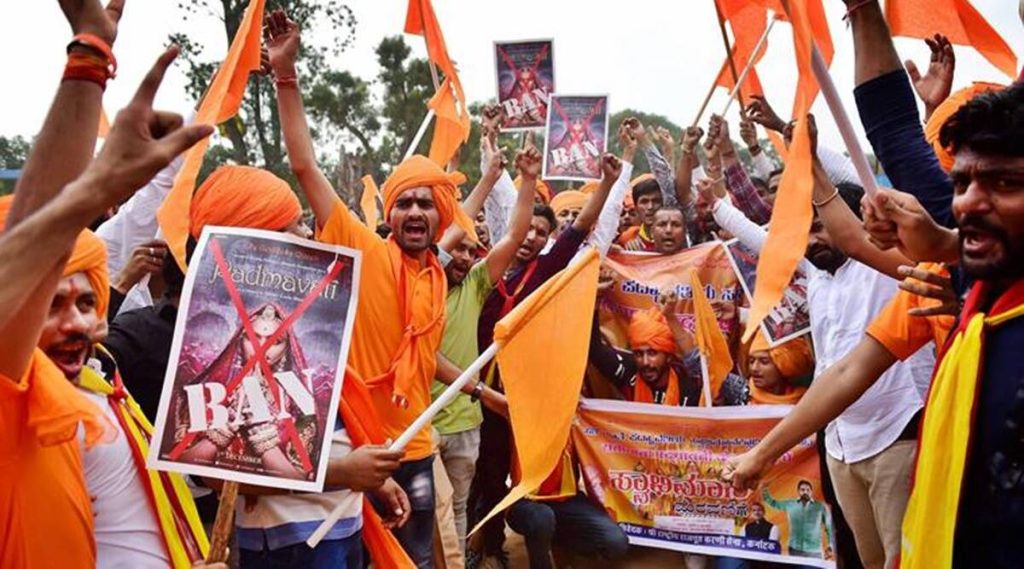 Politics is repeating history in a new way, in which there is a lot of controversy happening over the Prithviraj being a Gujjar and Rajput at the launch of a film. Although the filmmakers have told the High Court of Delhi that the film is neutral about any caste, it only focuses on glorifying the Indian warrior – Prithviraj Chauhan. Despite this, the controversy over this is not stopping.

Some consider Prithviraj Chauhan to be a Gurjar, while others consider him to be a Rajput. The fact is, he was actually a Kshatriya Rajput. However, some Gurjars believe that Gurjar and Rajput are descended from the same ancestors. Now, this is a very contentious topic, and everyone has an opinion on it.

Rajputs and Gujjars clash over  the Prithviraj Chahuhan’s ancestry

Gujjar leaders claimed that Prithviraj belonged to the Gurjar community and was not a Rajput. However, Rajput leaders have strongly denied their claim, claiming that Gurjars were original ‘Gaucher’ who later converted to Gujjars. According to Shri Rajput Karni Sena national spokesperson Vijendra Singh Shekhawat, they are primarily from Gujarat, hence the name. He also added that in their statement, this is a place-related term and not a caste-related term.

Historian Devendra Kumar Bhagat gave details of some incidents bases on historical literature and said about the reason why misconceptions of this dispute have actually arisen. 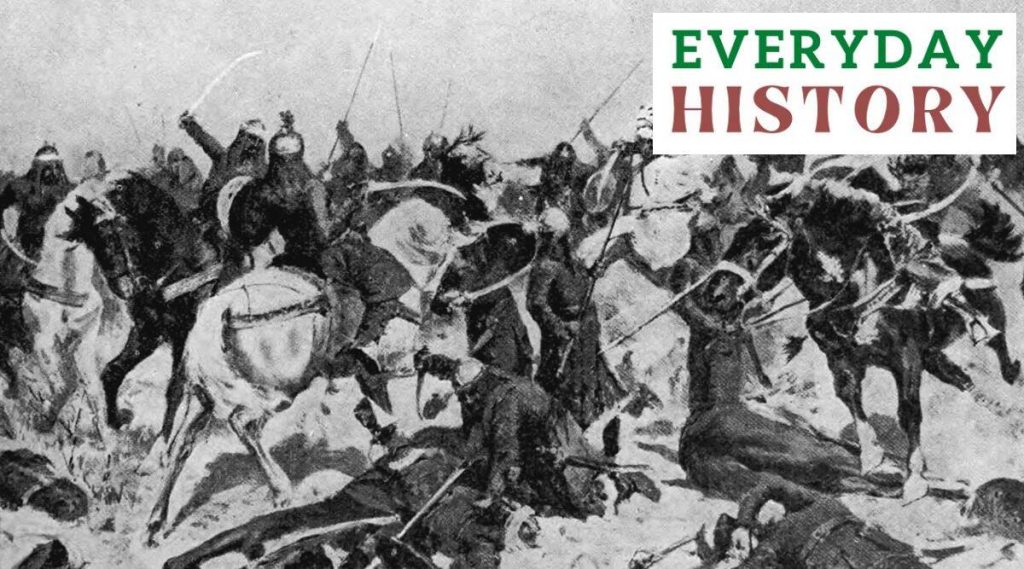 Referring to Prithviraj Raso, he said that the title of Gujaradhipati given to Emperor Prithviraj Chauhan in Adiparva and Prithviraj Kavyam means his victory, not by caste. He was bestowed with this title when Emperor Chauhan conquered the present-day Gujarat region and the surrounding Gurjar-ruled states of Multan in Pakistan.

Devendra Bhagat further says that Chandravardai himself has narrated the origin of the Chauhan clan in his creation. Along with this, Bhagat said that this book is an original research document while referring to the contexts given in the book Early Chauhan Dynasty of Dashrath Sharma. In which complete details are recorded regarding the Chauhan dynasty, in the same way, the total branch of Prithviraj Chauhan, who fought with Mohammad Gauri, is shown in the Chauhan dynasty.

The details of King Ajaypal, who settled Ajmer between rulers like Vigraharaj and Bisaldev from his father Someshwar, are also shown. He told that Rana Hammir, who fought the battle of Ranthambore with Alauddin Khilji. Who is also known as Hatti Hammir. He was also the ruler of the Chauhan clan and has been the ruler in the succeeding generations of Prithviraj Chauhan.

The title of the film is offensive to the Kshatriya body 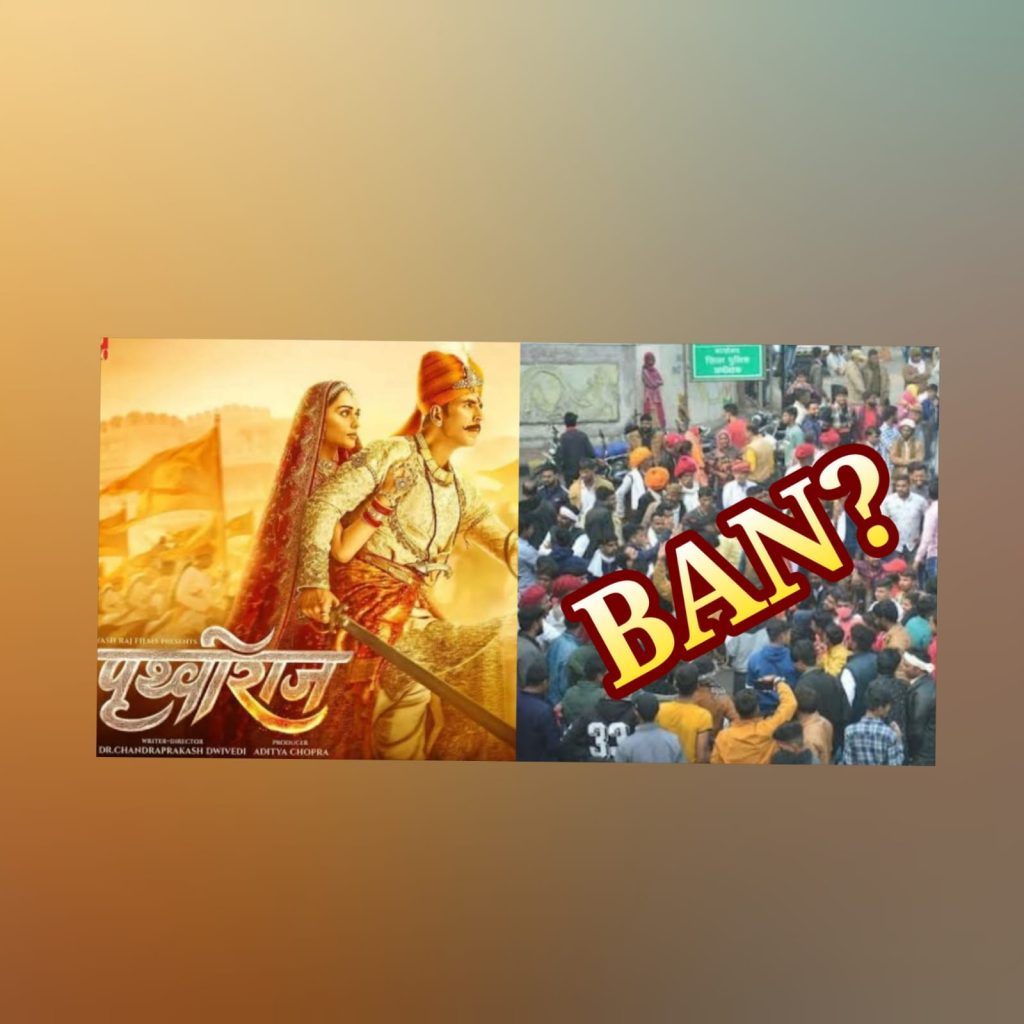 Well, seeing all the things, we can come to the conclusion that all these controversies were the only way of promoting a film so that more people go to see it in theatre.