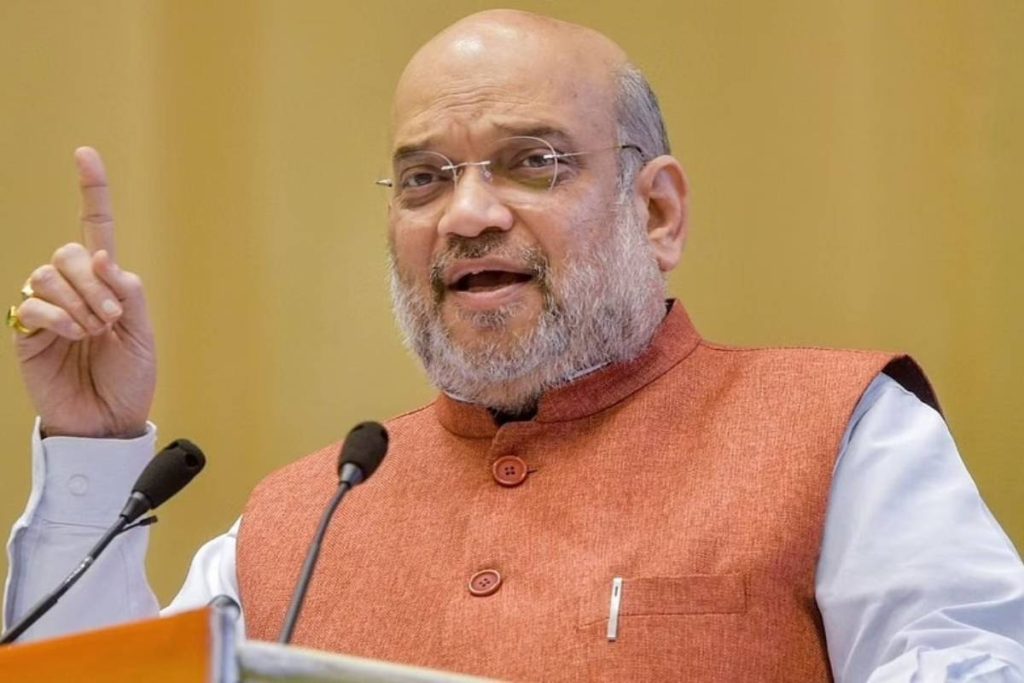 Amit Shah, the union home minister, stated on Sunday that the BJP’s overwhelming victory in the just-completed Gujarat Assembly elections will alter the “entire political scene” and will have a “positive impact” on the 2024 Lok Sabha elections. Shah noted that the BJP’s historic victory in 2022, in which the party won the most seats and broke both its own and the state’s best records, was evidence that Gujarat was a “stronghold” for the party. 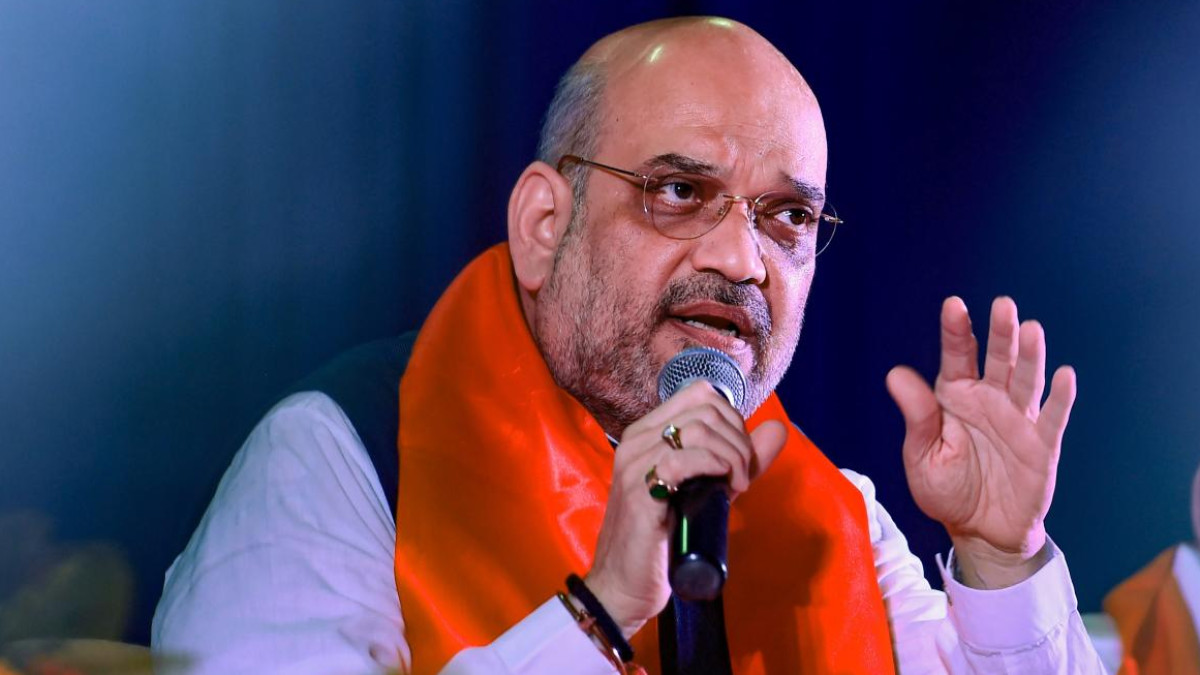 The Home Minister made his comments during the Surat City and District BJP’s virtual Sunday felicitation session for newly elected MLAs. “Many new parties came in this election, and made different claims and guarantees, but all these parties were crushed after the results. The results showed that the people of Gujarat were ready to welcome Prime Minister Narendra Modi and the BJP. Today, this massive victory has served as a strong message to the country that the Gujarat region was and will remain the stronghold of the BJP,” Amit Shah stated.

“This victory in the Gujarat Assembly elections is a source of enthusiasm, inspiration and energy for workers across the country. This victory will change the entire political picture and the results will have a positive impact on the 2024 Lok Sabha elections as well,” he continued by praising the victorious party members, including Gujarat BJP leader CR Paatil and Chief Minister Bhupendra Patel.

The record-breaking victories in the 2022 assembly elections, Shah added, are thanks to party members from the booth level-page committee of the BJP to the state president. The reason why Prime Minister Narendra Modi has twice won 26 out of 26 seats in Gujarat in the Lok Sabha is due to his enormous popularity among the people of the nation and Gujarat,” Shah said. 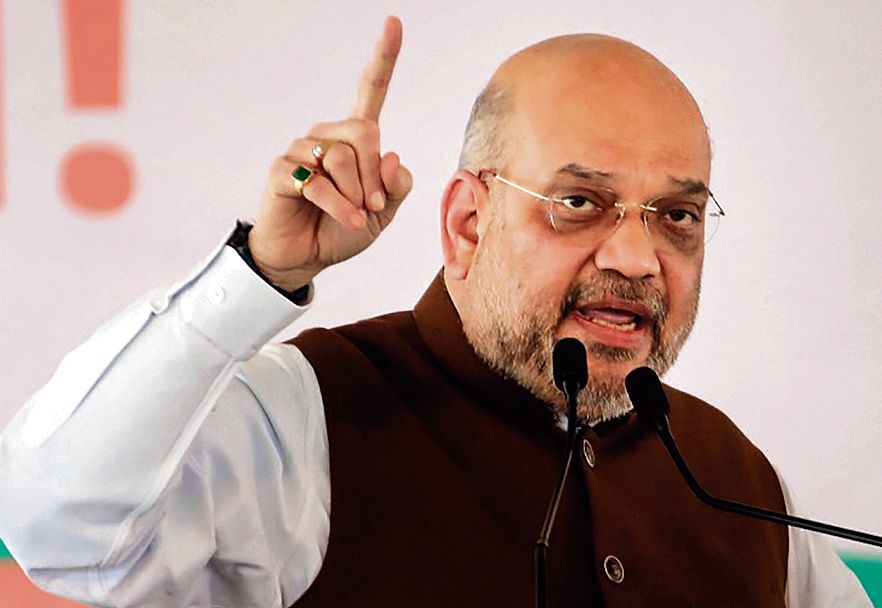 He also referenced Prime Minister Modi’s electoral travels throughout the state during the election campaign, saying that they caused a “pro-BJP storm” in Gujarat that was turned into votes by party members. “After the election visit of Prime Minister Narendra Modi in Gujarat, a pro-BJP storm broke out and the workers converted it into votes,” he said. The Home Minister lauded the BJP’s developmental push in the tribal and far-flung areas of the state and said that the party has set an example of a transparent and honest government under which no scam has taken place in the state.

“In 1990 and again from 1998 till today till 2022, Gujarati people have continuously reposed faith in BJP under the leadership of PM Modi. BJP has led development in far-flung areas including tribal, jungle, Sagar and Kutch. Apart from this, the BJP has set an example of a transparent, honest and dedicated government without a single scam in its rule so far. Today there is a BJP from Gandhinagar to Gram Panchayat,” he stated.

In the Assembly elections, which took place on December 8, the BJP won a remarkable 156 of the 182 seats.