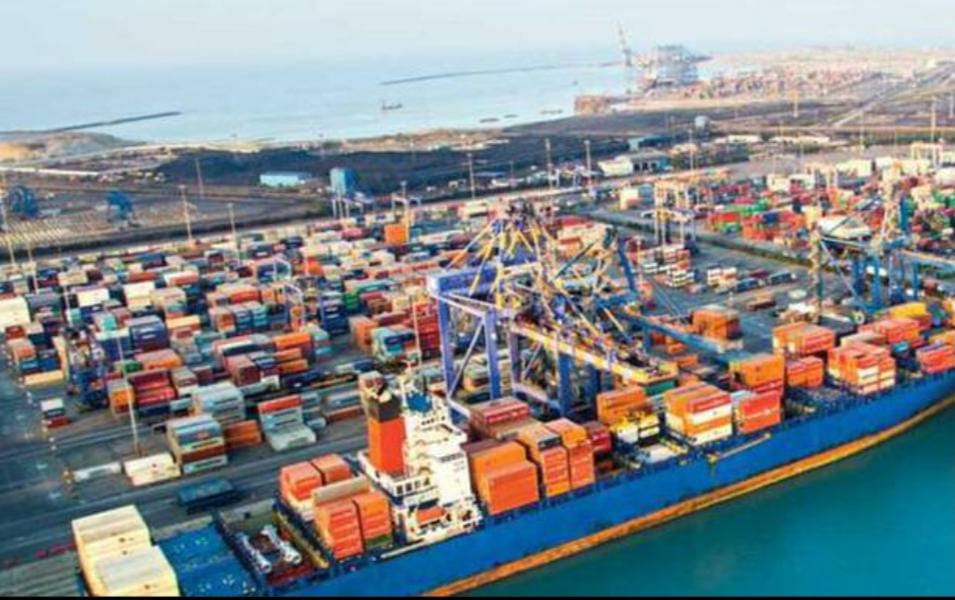 A Team Of DRI Officials found a container at a container freight station near Mundra port in Gujarat. The officials  suspected something illegal because of sudden security changes and transportation in Kutch district.

After a search, DRI has seized 56 kg of cocaine highly addictive drug. Although the officials did not reveal the worth of cocaine, it could be around Rs 550 crores as the market price of 1kg of cocaine is approximately ten crores in international markets.

In September last year, the DRI, after a search, found two containers full from the same port Mundra and seized approximately 3,000 kg of drug, which is derived from  Afghanistan. It’s worth must be around Rs 21,000 crores in the international market. 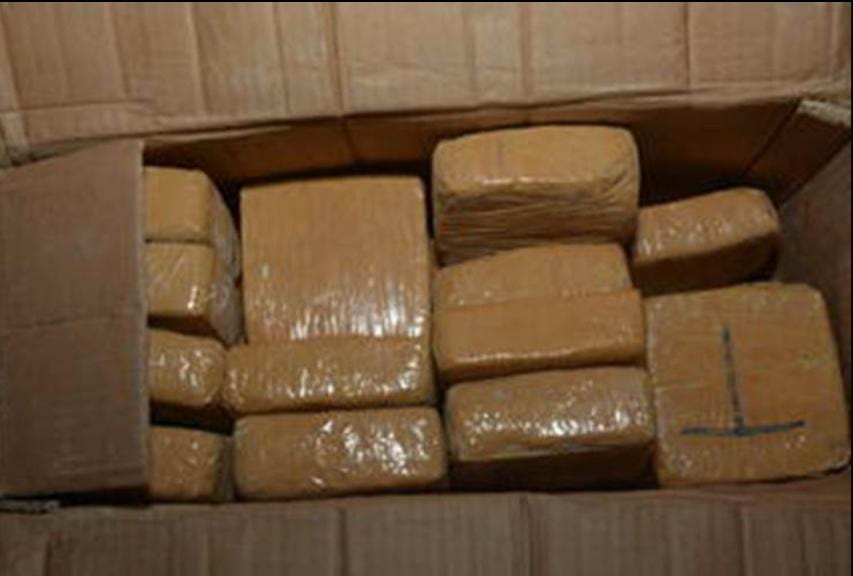 Earlier in February this year, 750 kg drugs coat at Gujarat cost. In a joint operation by the Narcotics control bureau (NCB) and the Navy, the biggest haul of drugs in September last year, three tons of drugs worth around Rs 2,500 crore.

In April, consignments at Kandla port were seized after specific information. (DRI) in a joint operation along with Gujarat’s anti-terrorist squad (ATS) at a container station near Kandla port in the Kutch district. They found approximately 260kg of heroin which is around Rs 1,500 crore. The heroin contraband was found to have come in 18 containers, imported at Kandla port from Afghanistan via Iran.

Officials of both agencies believe that other containers may also be loaded with drugs and started scanning and searching. Subsequently, the ATS and DRI found around 90 kg of heroin worth Rs 450 crores from a shipping container that had also been imported from Iran at another port, pipavav, in the Saurashtra region. 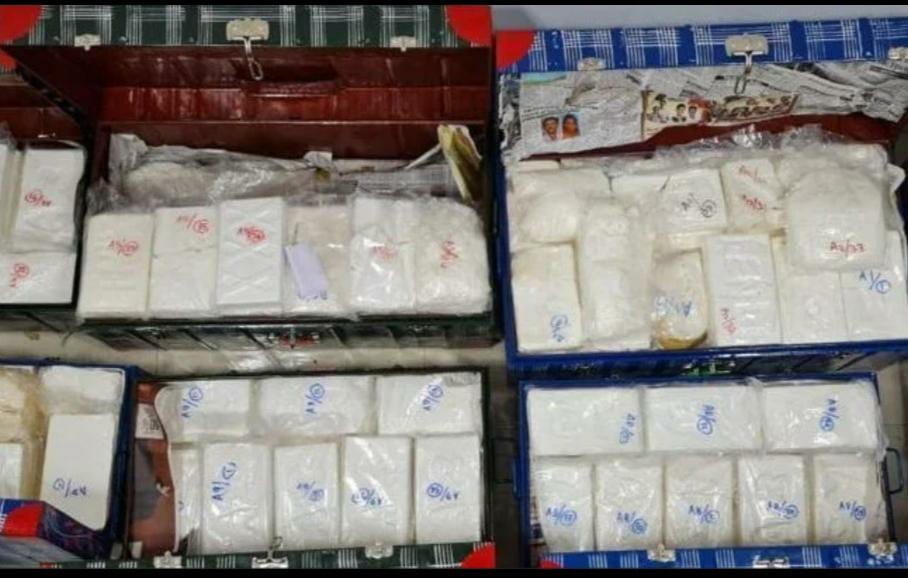 Officers of DRI were examining a consignment imported by Uttarakhand- based firm, but while introspecting, they caught 205.6 kg of heroin. Its value on the global market will be around Rs 1,500 crores. After a detailed investigation, officers found that importers were not present at the registered address in Uttarakhand. But after the consistent effort by the officers, they caught them in Punjab. The court has granted permission to take DRI officers to take importers in remand to find out the information. Related to smuggling.

After the seizure of the drug in heavy amounts, the national investigation agency was handed over the probe to eye terror financing through the different types of drug smuggling. Since mid-2017, various agencies have been appointed, such as ATS, Navy Guard, NCB and DRI. The question remains, who have seized drug cargos worth over Rs 35,000 crores from the Gujrat coast?