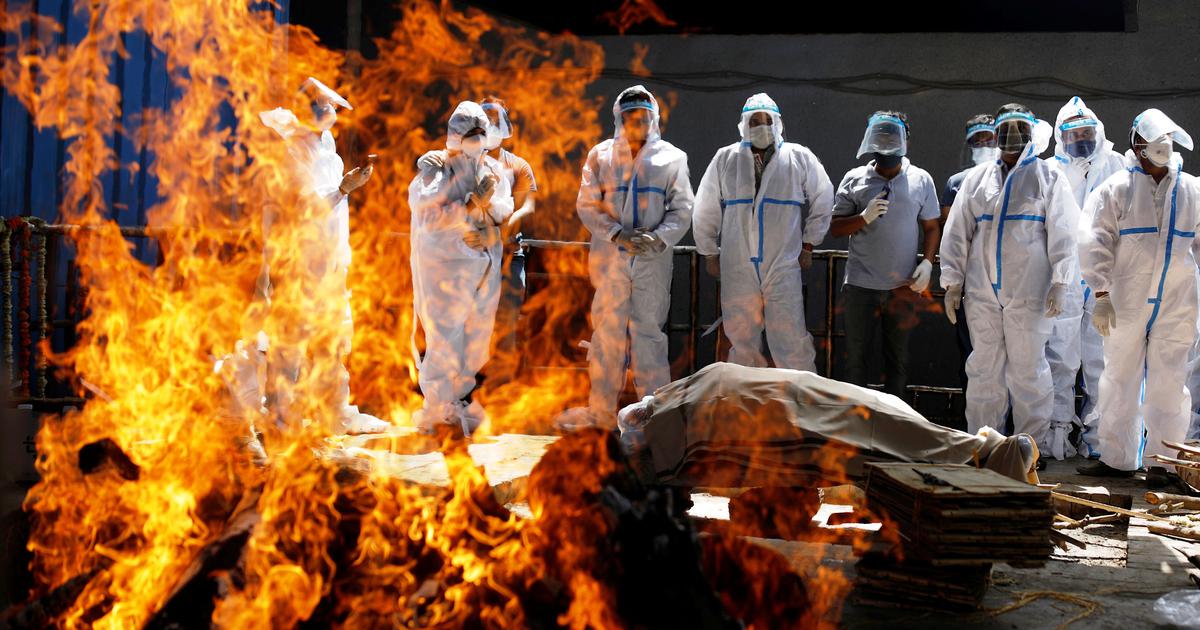 Gujarat officially adds 10,000 Covid-19 deaths in their list of compensation paid to the families who lost their lives during pandemic. This updated list of number of deaths was submitted in today in the Supreme Court of India. The Supreme Court of India earlier asked the state government to spread the scheme so that more common people becomes aware of it.
The new figures have raised the fatality rate of India by 2% . Now the total number of Covid-19 deaths in the state is 19,964 compared to earlier death number of 10,098. Now, total number of Covid-19 death in India is 4.85 lakh.

The state government formed district-wise audit committees which helps in determining the cause of death during the pandemic. The committee consists of civil hospital doctors and officials. The committee did not consider co-morbid patients who died due to infection as Covid-19 induced deaths.

The state has received 34,678 applications for the amount of Rs 50,000 as compensation of Covid death during the pandemic. Till now the state has paid to 19,000 people even the official number of death is 10,098. We are paying the compensation under the guidelines of the Supreme Court and it’s an ongoing process. The district authorities are distributing the forms and compensation amount , quoted by Additional Chief Secretary (Health and Family Welfare) Manoj Aggarwal. He also said that we are here to help as many families as possible.

According to the official data by the Government of India new cases reported in India on 12 December is 7350, whereas the total number of death till now is 475636. The new addition by the state of Gujarat of 10,000 deaths makes the total number of deaths 485636. This pushed India’s Fatality Rate by Covid-19 above 2%. Till date the number of corona cases in Gujarat is 8.28 lakh and official data of death is 10,098 on 12 December. This have been reported by many media channels that the actual number of deaths in Gujarat is more than recorded. Bihar also added 3931 deaths in its data on 9th June 2021. Surprisingly , Bihar has added a backlog of 2424 deaths in December making a total of 12089 deaths by corona.