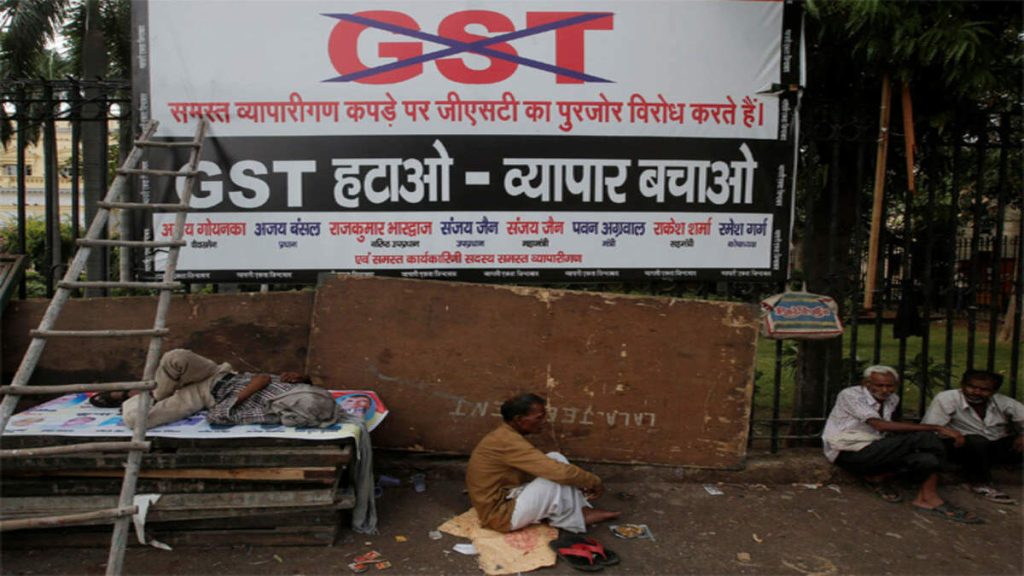 The Goods and Services Tax (GST) system in India celebrated its fifth anniversary on July 1. The largest shift to India’s fiscal framework since Independence was unquestionably introduced in 2017. By agreeing to jointly charge taxes on both commodities and services, states and the Union consolidated a wide range of indirect taxes under one broad guise. The states and the Centre used to have separate roles from which they could make their own money. 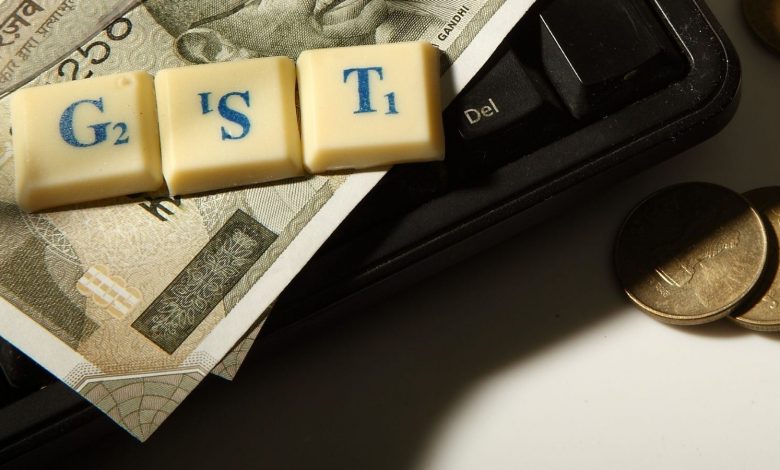 GST was introduced to the Indian populace with tremendous excitement. At the time, Arun Jaitley, the Union finance minister, asserted that it would increase economic growth by an astounding 1% to 2%. Supporters said that the single, straightforward tax would boost tax revenues and make it simpler for businesses to comply.

It is now abundantly evident that many of those advantages had been exaggerated. We are aware that the years immediately following the implementation of the new tax did not, in fact, result in an increase in economic growth. This was partially brought on by outside causes. However, there is a strong case to be made that at least some of it were directly caused by GST, which stifled India’s enormous, employment-producing informal sector.

Furthermore, tax revenue has only slightly increased when compared to the expansion of the gross domestic product. Although the administration has trumpeted improved tax revenues, experts have noted that most of this is actually the result of rising inflation and exports rather than higher consumption. 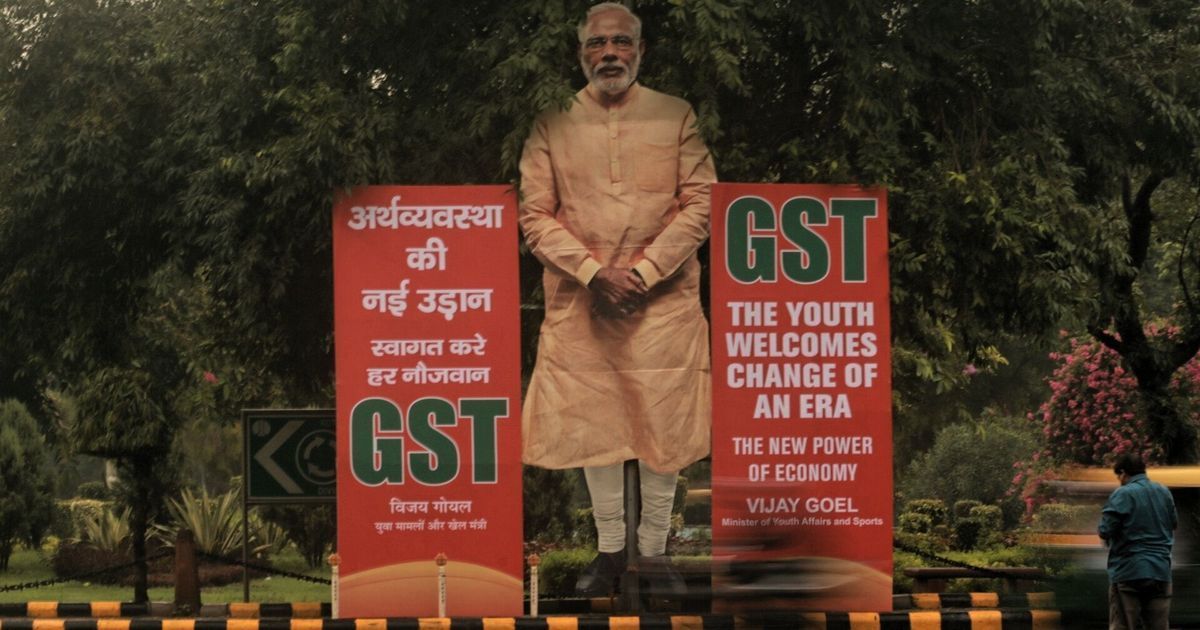 Ironically, India was unable to reap the benefits of simplicity, the main advantage of a single tax. There are an absurd eight rate slabs for GST. Because of the complexity, firms have seen an increase in the expense of tax compliance, with the exception of large, multistate corporations.

The poor performance of GST has significantly impacted the politics of the nation.

In order to raise money, the states and the federal government were expected to pool their sovereignties under the GST. The cost of this pooling has not, however, been divided fairly. States have ceded far more authority than Delhi has. 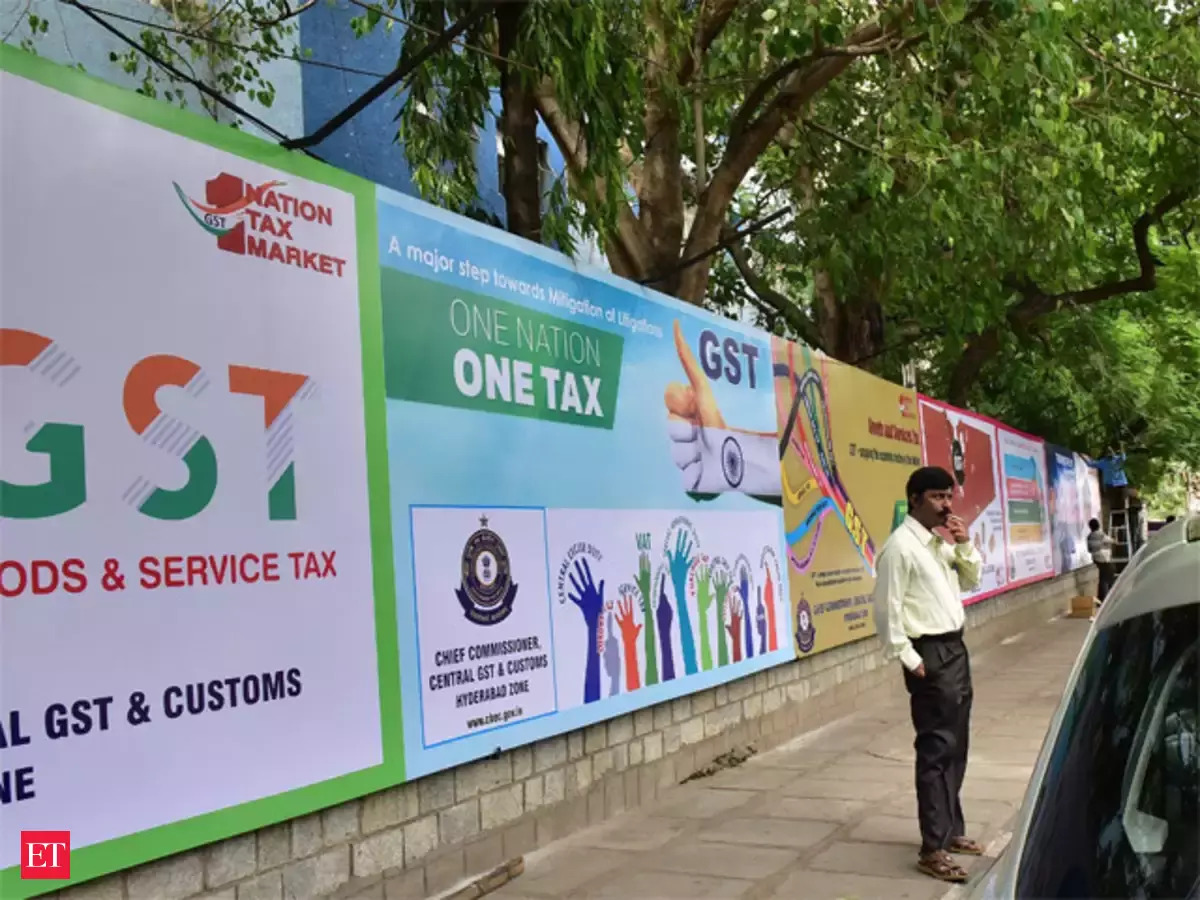 In reality, the Modi administration only persuaded the states to abandon their long-standing opposition to the GST by promising them a kind of bribe: guaranteed compensation for five years with a revenue increase of 14% annually. States were willing to bargain for this compensation in exchange for considering giving up their constitutional taxing authority because it was so much higher than real-world growth rates.

Politicians in the states saw this as a good bargain because it gave them access to a sizable financial reserve. Given the chaotic, short-term nature of state policymaking, the long-term harm to their states was not taken into consideration when making this decision.

However, the GST’s effect on federal relations has been the most concerning. The primary axis of Indian politics becoming federal has all but destroyed the initial state-Centre consensus on the GST. States not governed by the Hindutva party have little motivation to side with New Delhi because opposition-ruled states are the only ones opposing a quasi-hegemonic Bharatiya Janata Party. 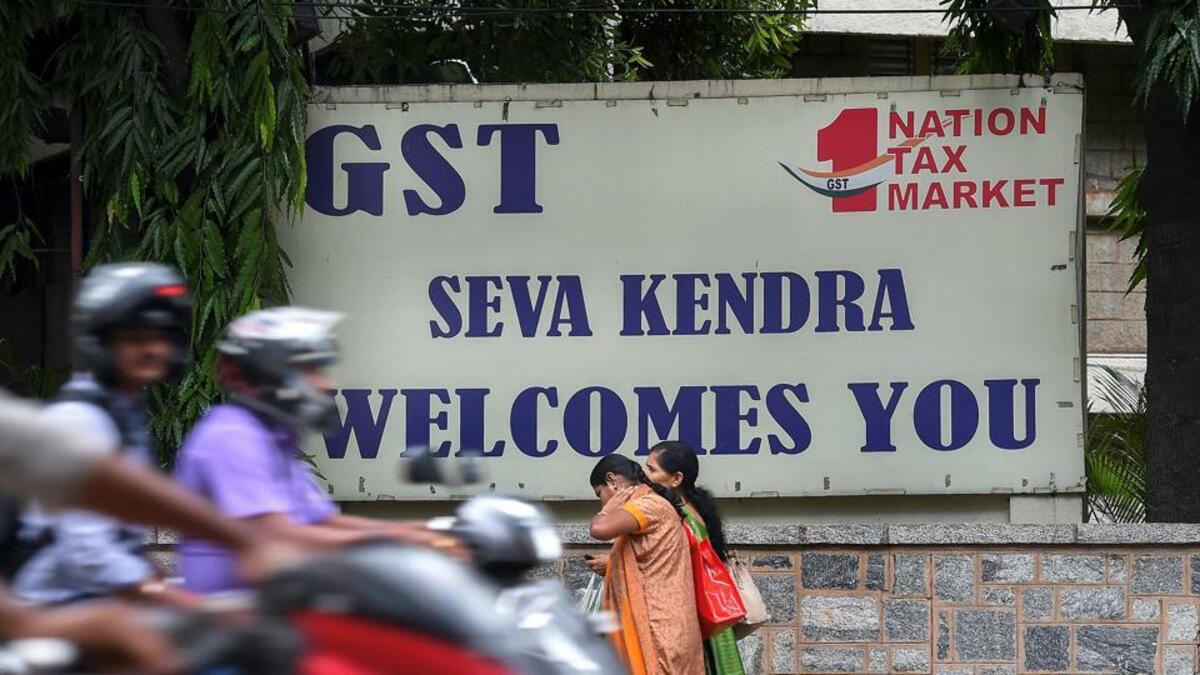 In fact, due to the Covid-19 pandemic’s financial hardship, the GST Council’s consensus-based decision-making process failed. The Centre even considered ceasing payments altogether, which prompted states like Chhattisgarh and Maharashtra to threaten to overthrow the GST system by enacting their own levies.

While the Modi administration immediately changed course, the Supreme Court’s decision in May that the states’ right to charge their own taxes was fully constitutional gave this type of federal politics additional momentum. The states were not required to follow the GST Council’s recommendations. 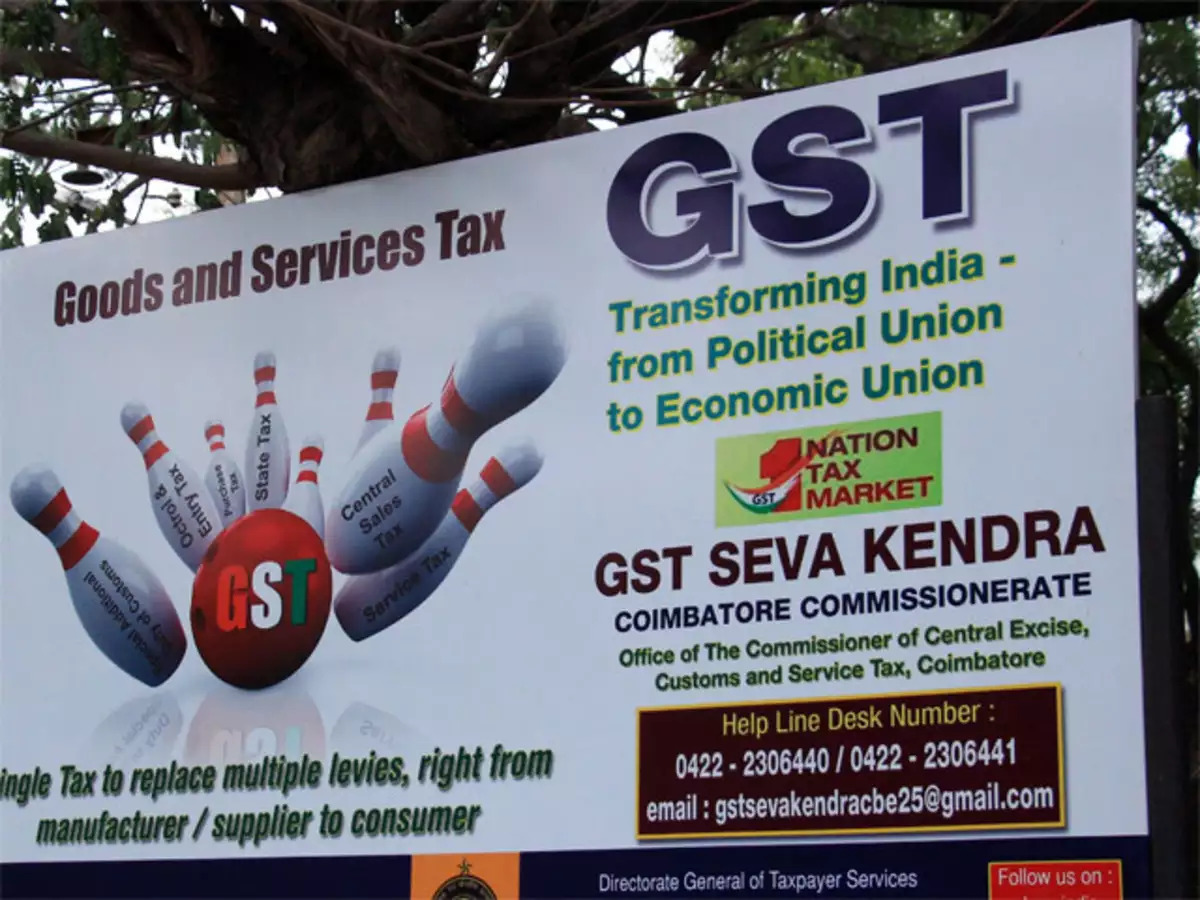 This decision provided states enormous bargaining power because they could legally opt out of the new regime if it was overly skewed in favour of New Delhi. This was possible because of the structure of the GST Council, where the Union effectively holds a veto.

In fact, states have already begun to request an extension of the GST compensation beyond the five-year period. Even the BJP-ruled Uttarakhand argued for an extension during the June 29 council meeting, breaking with India’s strong tradition of state lawmakers prioritising the requests of their party’s high command over those of their own states. In the event that there is no extension, Chhattisgarh has requested a radical reform of the GST, proposing that states receive between 70 and 80% of the tax instead of the current 50%.

It is clearly evident that the states do not sincerely believe in the GST’s standalone value proposition. The lure of the inflated compensation amount was the only thing that persuaded them to join.