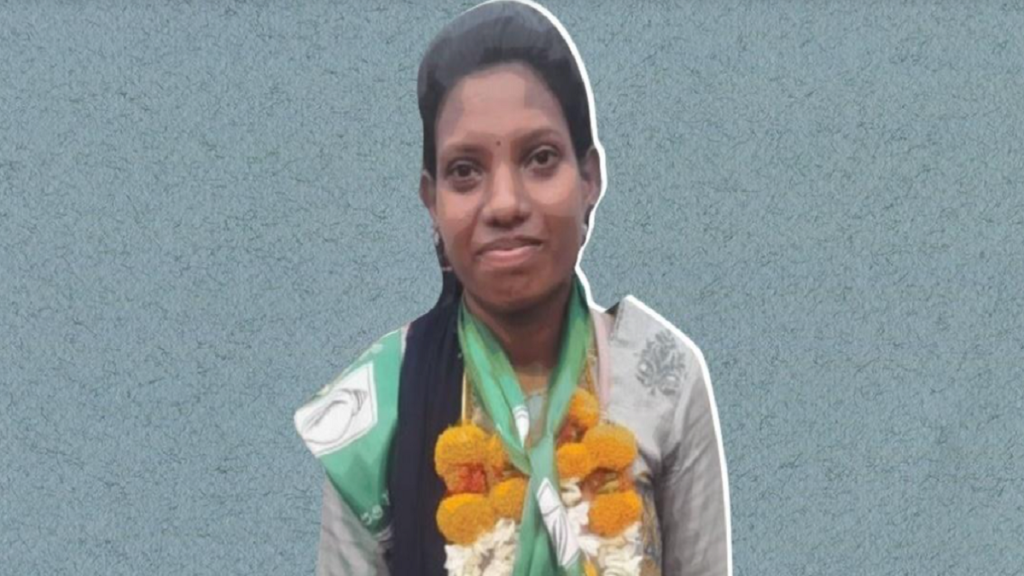 The daughters of the country are ready to fulfill their dreams with high spirits. The women of India are very hardworking and promising. She is handling the country, helping in nation-building and shaping her future.

In a country where girls were never able to come out of the veil, in that country today, along with completing their education, daughters are working hard to take care of the family and stand on their feet.

Damayanti Manjhi’s name is one of these daughters. Damayanti, who hails from Orissa, is currently the Deputy Mayor. She is just 24 years old and is also studying. For the first time, a tribal girl entered the political arena through municipal elections and after the victory, a tribal girl is contributing to nation-building. Let us know about the journey of Deputy Mayor Damayanti Manjhi who grew up in the slum. 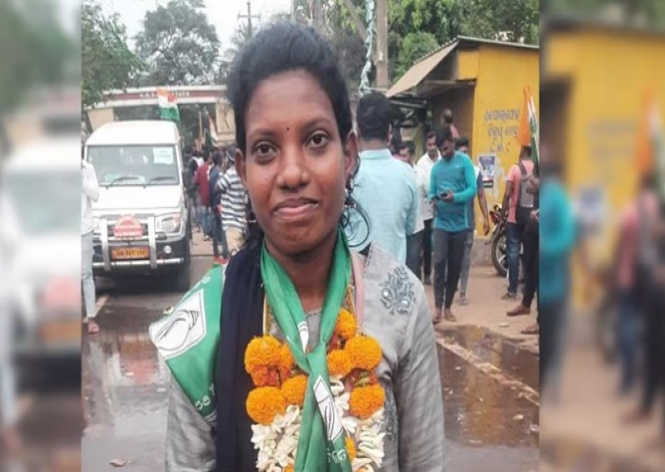 Who is Damayanti Manjhi?

Damayanti Manjhi hails from Orissa. She belongs to the Santhal tribal community. Damayanti lives in Jagatpur Balisahi slum in Orissa. She is pursuing M.Com from Ravenshaw University. At present, Damayanti is working as the Deputy Mayor. 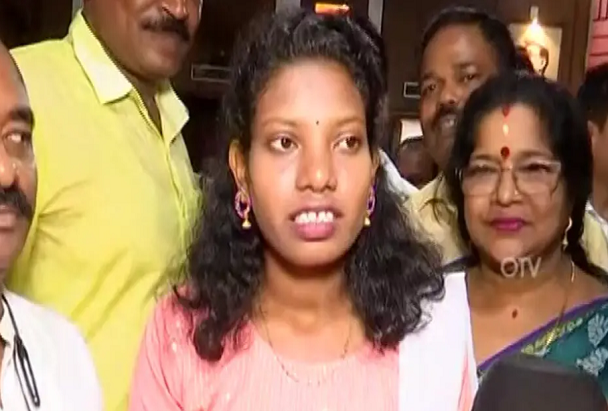 For Damayanti, politics was not her first choice. She never even got involved in student politics. The municipal corporation election was the first political event for her. She contested the municipal election of Cuttack on a Biju Janata Dal ticket and is now holding the post of Deputy Mayor.

The story of Damayanti’s victory is very special. She is a tribal woman who has neither any political background nor has she ever contested any election before.

In such a situation, when she gave the ticket to the BJD party, she entered the election for the first time and won the election and became deputy mayor at the age of 24.