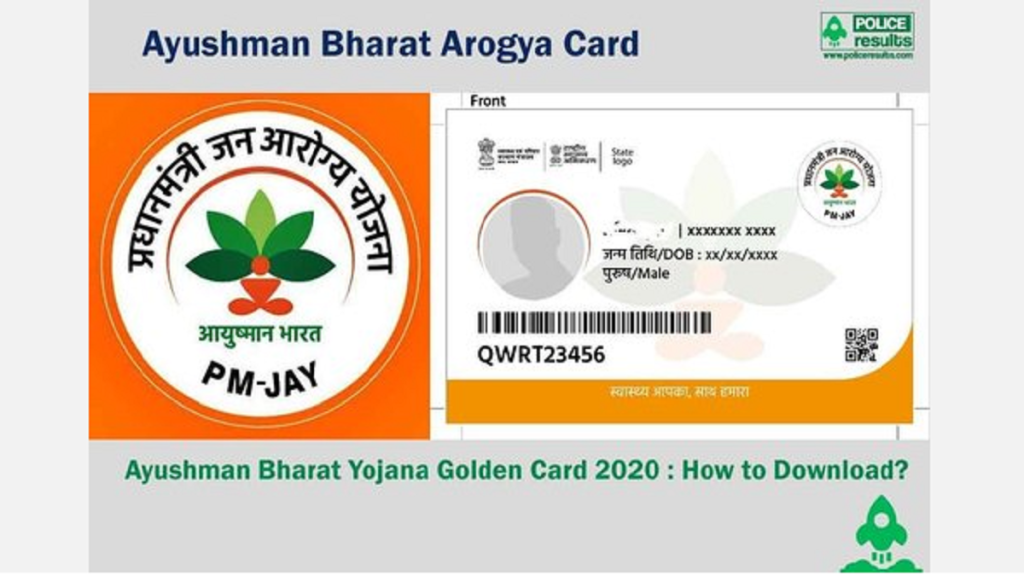 Many types of beneficial and welfare schemes are going on in our country, whose purpose is to reach the poor and needy people. There is a scheme in this episode, which is named Ayushman Bharat Yojana. Under this scheme, Ayushman cards of eligible people are made. Under the scheme, cardholders can get free treatment up to Rs 5 lakh in empaneled hospitals. People have got a lot of benefits from this scheme. The poor people do not have to worry about the treatment bill after getting the card made. But now apart from this, cardholders are going to get many other benefits, because some major changes have been made by the government in this Ayushman scheme. So let’s know what new benefits are going to be available now.

Actually, the name of this scheme has now changed. Its name has now been named ‘Ayushman Bharat Pradhan Mantri Jan Arogya Yojana – Chief Minister Scheme’. The name has been changed so that the states can now cooperate and co-promote with the Center. 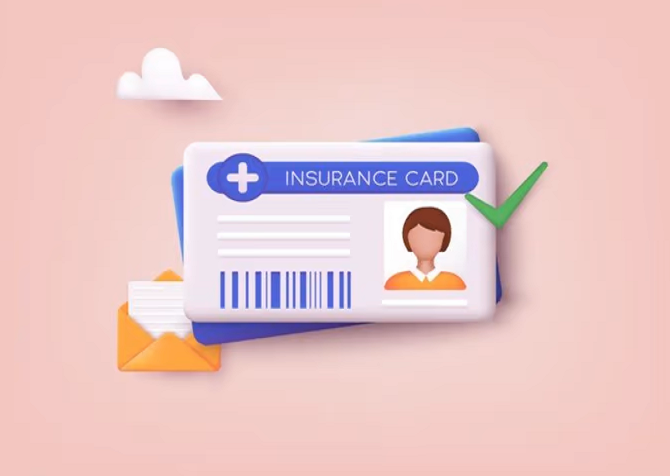 Now transgenders will also be able to take advantage of this Ayushman scheme. An agreement has been signed between the Ministry of Home Affairs and the Ministry of Social Justice and Empowerment in this regard. There is a provision to provide the coverage to 5 lakh families. The premium for these beneficiaries will be given by the Department of Social Justice and Empowerment, and a coverage of Rs 5 lakh will be given to the transgender. 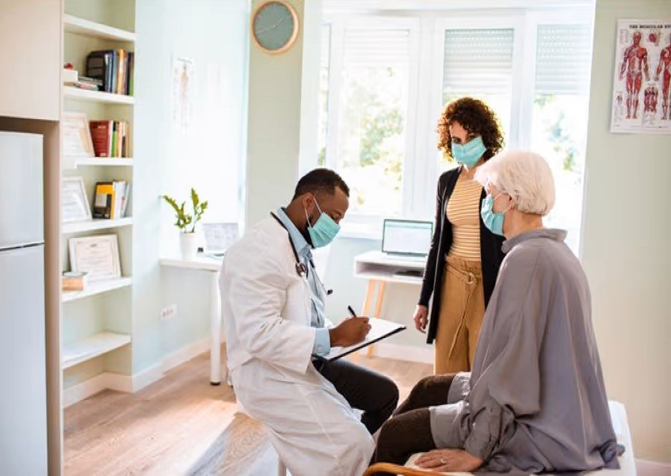 Has the amount of treatment increased?

Actually, till now under this scheme, 5 lakh rupees are given to the cardholders for free treatment. But now in some states more than Rs 5 lakh will be given. Actually, apart from Ayushman Bharat, some state governments will also give separate help of Rs 5 lakh to the card holders for treatment.
card logo changed

The logo of Ayushman card has also changed. Now apart from the people of Ayushman Bharat, the logo of the state will also be on it. In such a situation, there will be no need to take separate cards for both the state and the center, because now cardholders will be able to take advantage of the scheme with the same card.