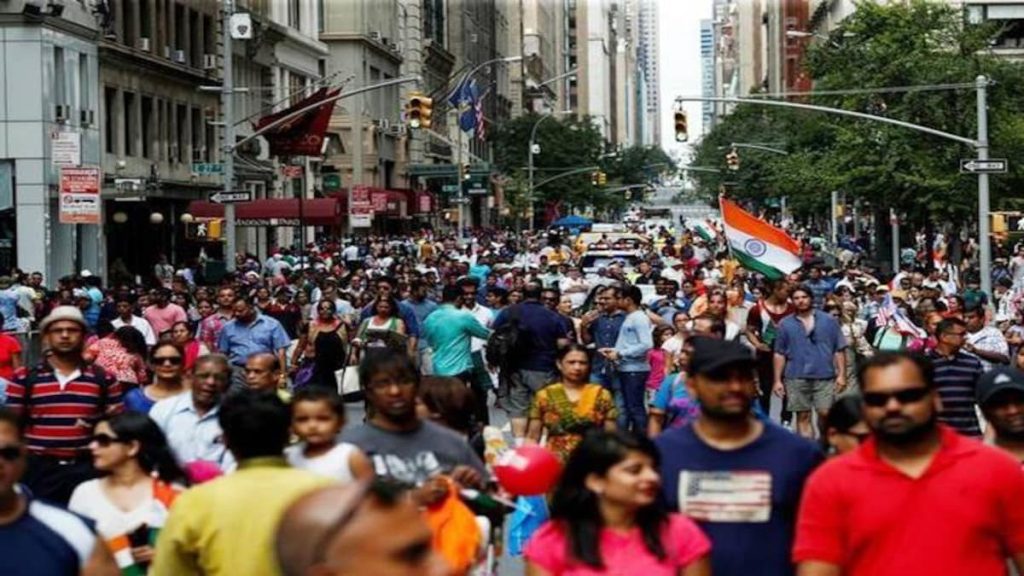 Godrej Industries’ chairman Nadir Godrej has called on the government to “do more” to heal divisions in the country. Top businesspeople, like Godrej, seldom weigh in on social or political issues like these. In 2019, the late businessman Rahul Bajaj claimed that fear of reprisals keeps business leaders silent. Godrej, who is also the managing director of Godrej Industries, stated that while the country was “doing extremely well” economically and pursuing social measures like financial inclusion and education, more could be done to “unify the country.” 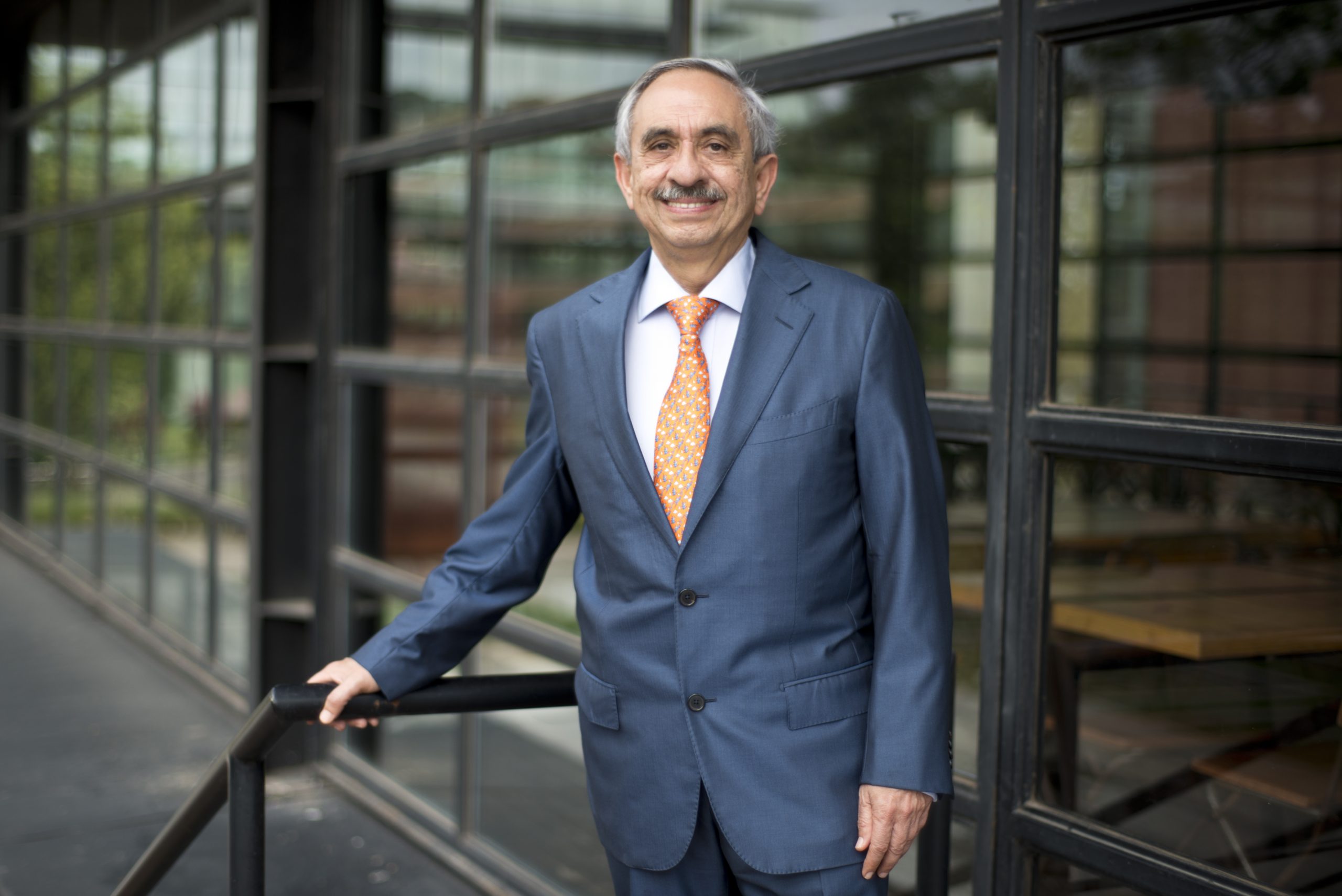 I believe it is time for us to stop separating the country and work instead toward bringing people together. Godrej told PTI on the eve of a book launch, “I think that’s important and I’m sure the government also recognises that the economic growth requires that, and we should be focusing on that.” In response to a question on whether or not the sector should do more on this front, he stated, “Of course, industry should strive and do things also by trying to be as inclusive as possible. More should be done by the government, too”.

Nadir Godrej’s older brother and immediate predecessor as CEO, Adi Godrej, also voiced concern about the effects of increased intolerance and hate crimes on the company’s growth in 2019. Earlier in the occasion, Nadir Godrej spoke, and he did it in the style of a poem that discussed a wide range of topics. Where the “state’s extended arm doesn’t reach and suppresses voices that dissent,” the industrialist would want to see greater free expression.

He emphasised the need of cultivating an atmosphere “where lively discussion flourishes and evolves, where ideas triumph because they are right and not because of their own force.” While there are many reasons to celebrate, he added, there is also the dread that things are not on the right track and that we may be regressing.

He said, “We need strong institutions,” and went on to note that it takes a long time to develop them but is easy to break them. Achieving financial success is important, but he argued, businesses should remember that doing good is good for business, too. Godrej emphasised the importance of striving for both social rights and economic growth, stating that the current state of inequality is “dire” and getting worse. 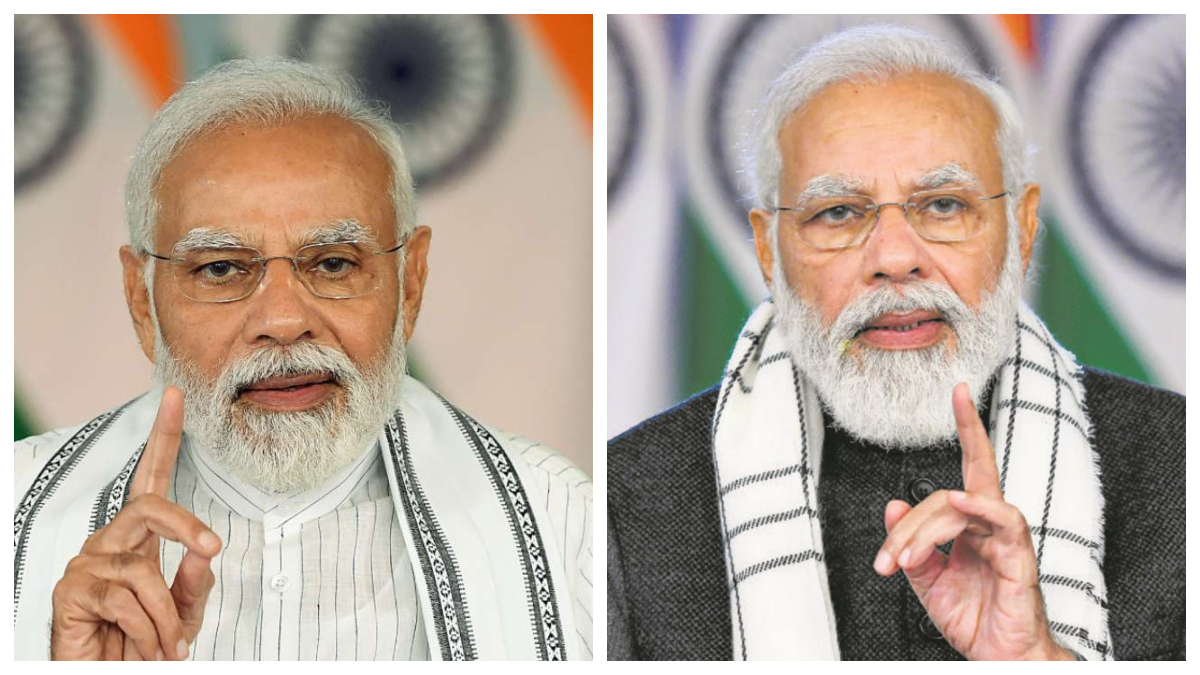 Godrej’s comments serve to highlight the current ESG (environment, social, governance) topic that is dominating boardroom debates. He argued that we need to establish a “brave new society” that is green, fair, and eliminates inequality. He also stressed the need of remembering that “Environment isn’t everything, on society let us take a call; let’s maintain in sight every person’s human right.”

When asked about the problem of handouts, he stated the economy couldn’t handle it and he was glad to see the Supreme Court take action. However, he emphasised that government investment should occur on public health and education, and described the latter as the key to unlocking the much-touted demographic dividend.

When detailing his list of worries, the businessman mentioned the centre-state relationship. He seemed optimistic about the state of the economy, saying that GST receipts are a good indicator and that we’re on the upswing since commodity prices are falling and domestic inflation is likely to be alright. Moreover, “there are signals that the same will remain” in terms of economic growth, he said.