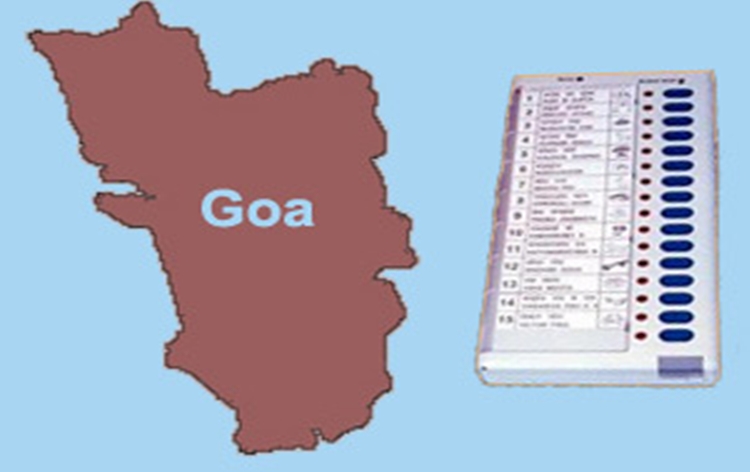 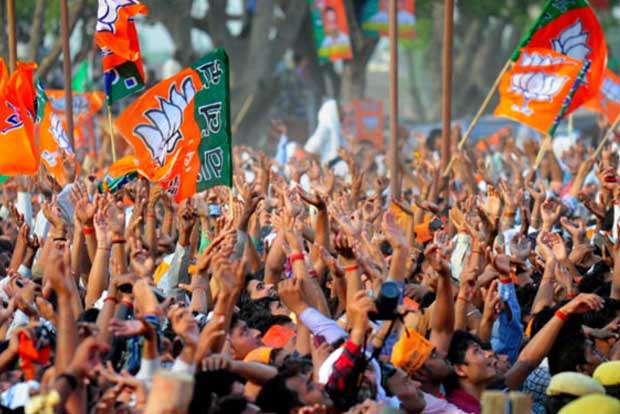 After exit polls predicted that the results in Goa would end in a dead heat, political parties in the state are preparing for a post-poll scenario. The counting of votes in the 40-seat state began at 8 am on Thursday.

With over 300 candidates contesting in 40 assembly constituencies, Goa is witnessing a multi-cornered contest with parties including BJP, Congress, Trinamool Congress, and AAP. 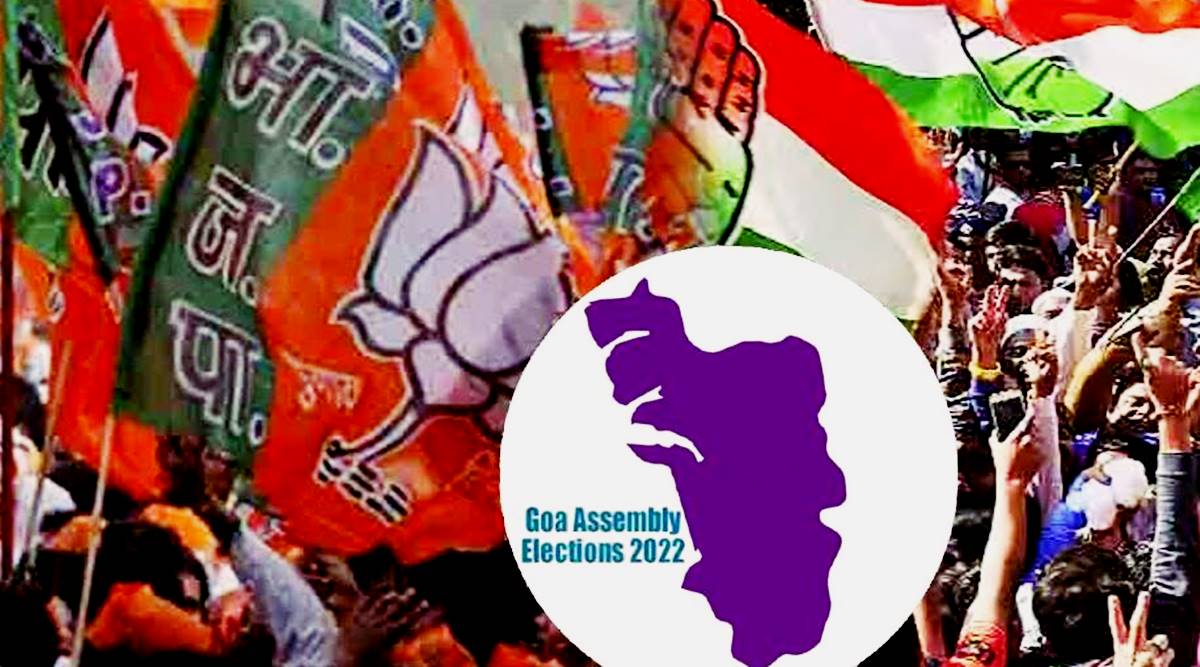