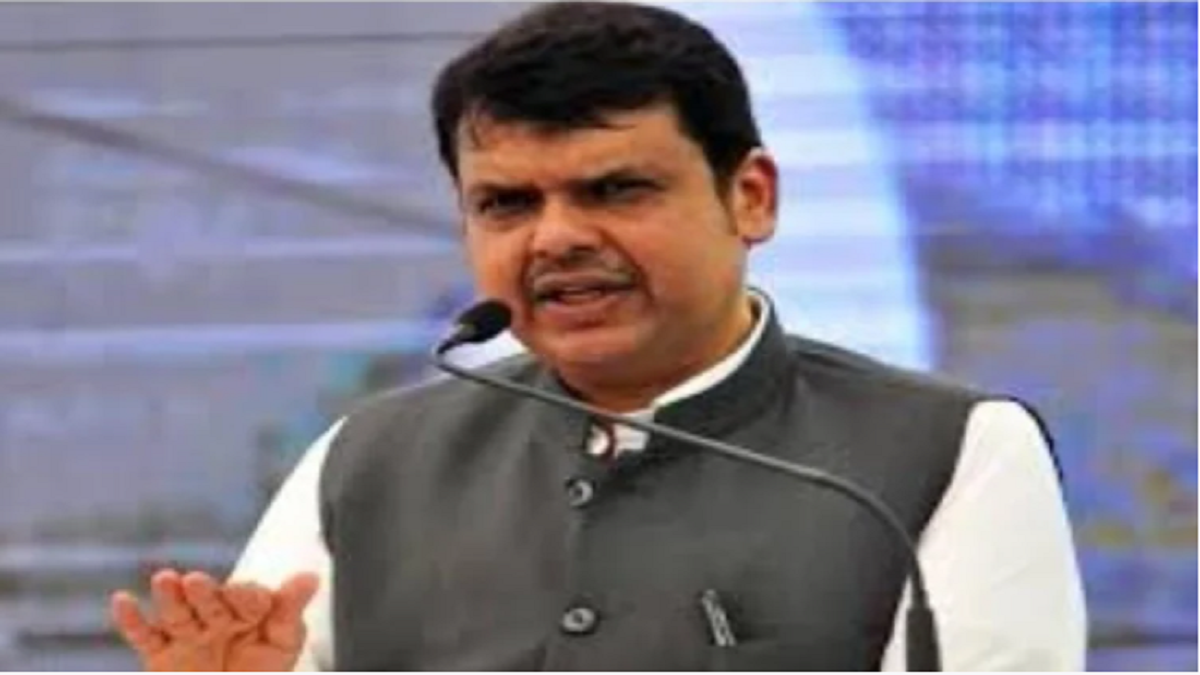 Senior BJP leader Devendra Fadnavis on Friday took a jibe at the Congress and said that it is now a part time party which is slowly disappearing from the country. He said that the parties of Delhi and West Bengal have reached Goa before the Congress to conduct their experiments in the assembly elections and to create division. He was referring to the Aam Aadmi Party (AAP) and Mamata Banerjee-led Trinamool Congress (TMC), which have announced their decision to contest the upcoming elections in Goa.

Hitting out at the Trinamool Congress and Mamata Banerjee, he said there is no democracy left in West Bengal now and the state is on top in terms of unemployment and crime. Fadnavis, BJP’s election in-charge for Goa, was addressing people in Panaji after former Porvorim MLA Rohan Khunte joined the party. Goa Chief Minister Pramod Sawant and BJP state unit chief Sadanand Shet Tanawade were also present during the event.

The former Chief Minister of Maharashtra said that people have come here for experiments. They want to experiment with their parties in Goa now which is going to be complete failure for them as now no one is interested in them anymore, so their dream of getting into power in Goa is a complete waste of energy and expenditure. I think they have forgot that the people are becoming smart these days and people of Goa understand all these tactics of political parties. The Goa people know who will be with them and who will fly away after the elections. Fadnavis said that political parties from Delhi and Kolkata have come to Goa only to create division and play their politics.

Congress is a part time party

He said that when he loses an election, he disappears for five years to return during the next election. They do not have any plan or program for the development of Goa. Fadnavis said that Congress is slowly disappearing from the country. Congress has remained a part time party in the country. Congress leaders are part time, they do not come in full time politics and hence their party has also become part time party.