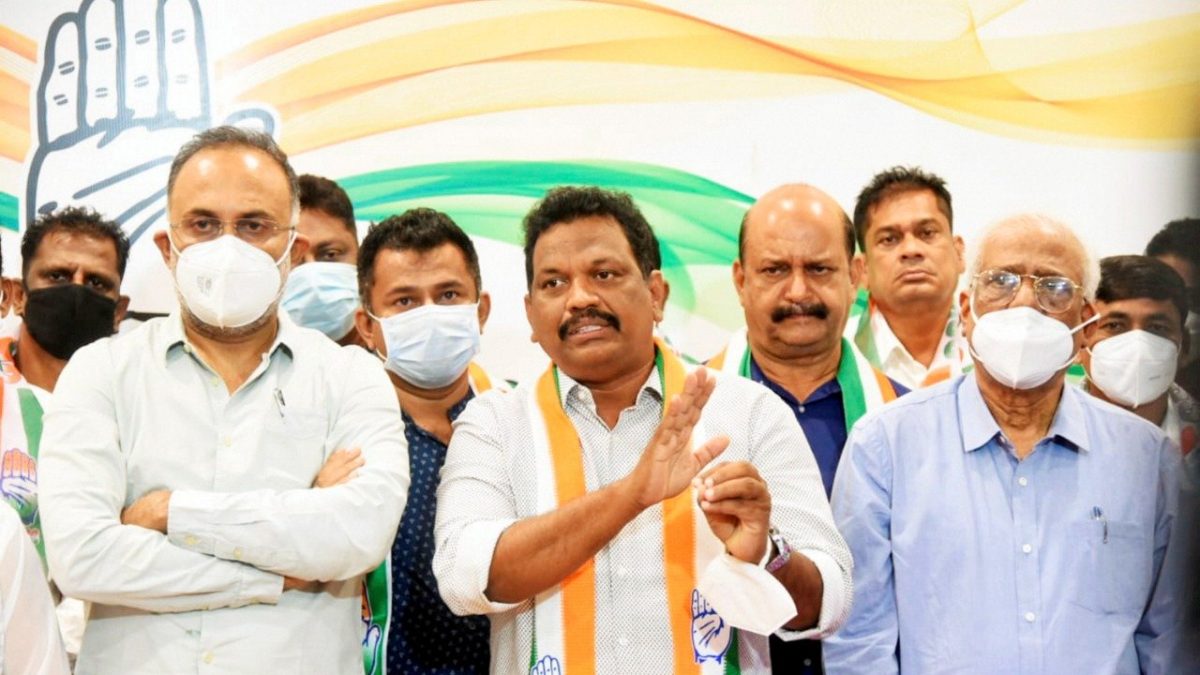 Congress party in Goa has released the candidate list of 36 candidates. The name for the remaining seat will be announced soon. Senior Congress leader P Chidambaram said this time all the candidates have taken a pledge that they will remain loyal and united, serving a full term if elected as MLA.

Chidambaram said the party is hoping that the people of Goa will put their faith back into the party and elect them as the government in the upcoming elections.

Keeping the history of the party in mind, this pledge comes into play for Congress leaders for upcoming polls. The 36 candidates took a pledge of loyalty to their party in a temple, church and mosque.

“At the feet of goddess Mahalaxmi, all 36 of us pledge that we will remain loyal to the Congress party that has given tickets. We pledge that the elected candidates will remain with the party in all circumstances,” recited the candidates while taking the oath. Similar oaths were repeated in a church and a mosque too.

On asking about the announcement of CM face for Goa, Chidambaram said that the decision will be made after discussing it with all the candidates. We are open to both options of declaring CM candidate pre or post polls, told the senior party leader.

In 2019, ten congress MLAs joined BJP. Thus, creating a belief that voting congress in Goa means voting BJP as said by TMC leader Abhishek Banerjee. There have been speculations of Congress and TMC getting together in an alliance for Goa polls. But Abhishek Banerjee’s mark made it very clear that both parties are not coming together. When asked about the TMC’s remark, Chidambaram said that Congress has the strength, membership, deep roots in Goan society and past record and history of service to the Goan people.