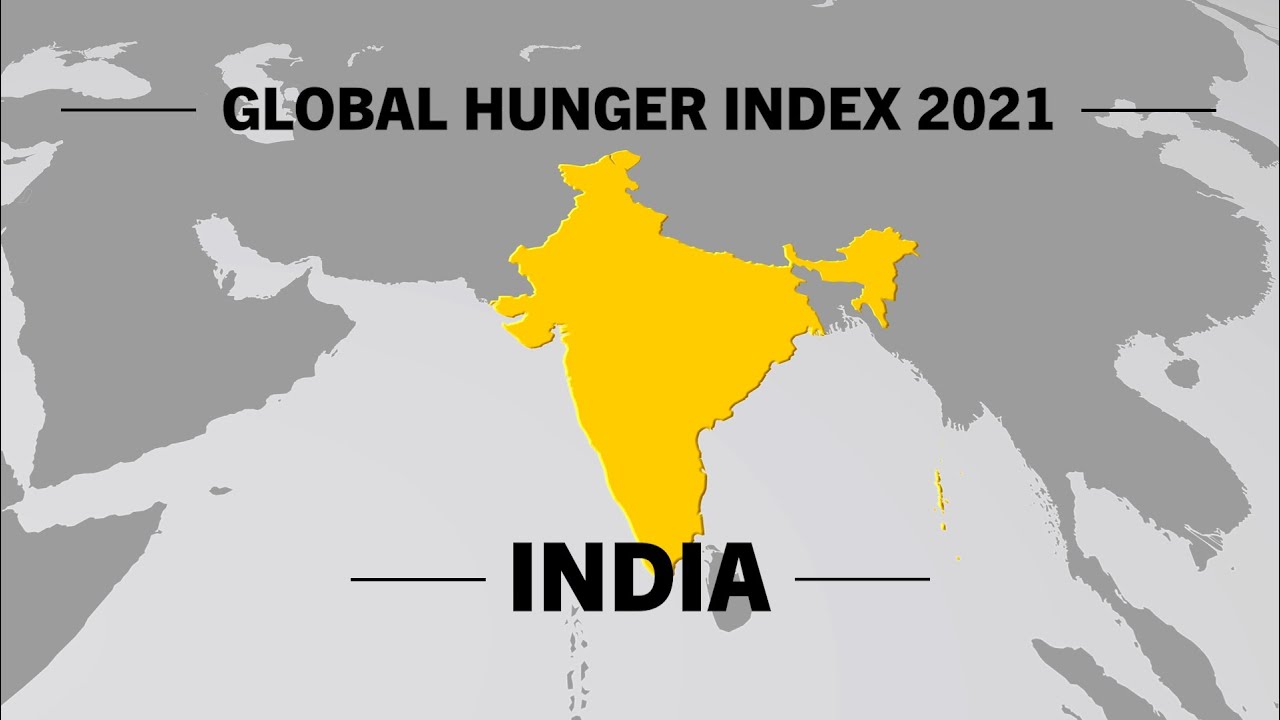 As per the Global Indices 2021, India ranking has been plummeting in many indices like happiness index, democracy index, hunger index, etc.

The World Happiness report (WHR) evaluates global index of happiness. The ranking is based on the six factors- GDP per capita, social support, life expectancy, freedom to make choices, generosity, and perception of corruption. According to the data, happiness index of India has been going down over the years. in 2013 India ranked 111th position, while in 2021 rank has dipped to 139th position.

Comparison of India’s index with other developed nations does not provide the same grounds. However, other developing nations like Nepal, Pakistan, Sri Lanka, Bangladesh are also ahead of it. In the last eight years, India lost 28 spots in the Happiness Ranking, whereas some of its neighbors like Nepal improved by 48 places, Sri Lanka by 8 and Bangladesh by 7.

It is understandable that pandemic has a major effect on the worsening of happiness index this year. However, the ratings tell us to improve and focus on  intangible aspects and happiness during these challenging times. Finland and Bhutan are the happiest countries. India can learn some strategies from these, in order to increase the ranking. Like, Finland, has invested in its education system. India can rethink about the areas to work upon.

Out of 116 countries, India stands at 101st position in the Hunger index 2021. This year India has experienced a greater dip, as in 2020 it ranked 94th. The report, prepared jointly by Irish aid agency Concern Worldwide and German organisation Welt Hunger Hilfe, termed the level of hunger in India ‘alarming’.

Read more: Top 5 Batsmen Who Scored The Most Runs In The T20 World Cup

“People have been severely hit by COVID-19 and by pandemic related restrictions in India, the country with highest child wasting rate worldwide,” the report said.

While the Union government of India on Friday said the fall in India’s rank on Global Hunger Index was ‘shocking’, and alleged that the methodology used for the report was ‘unscientific’.

According to the reports by The Economist Intelligence Unit, India slipped two places to 53rd position in the 2020 Democracy Index’s global ranking. Compared to the neighbouring countries, this ranking is higher. However, there has been a dip in overall score of India’s democracy index- from 6.9 in 2019 to 6.61 in 2020.

As per the reports, Indian government has tried to contact The Economist Intelligence Unit, after the latter termed India as ‘flawed democracy’.