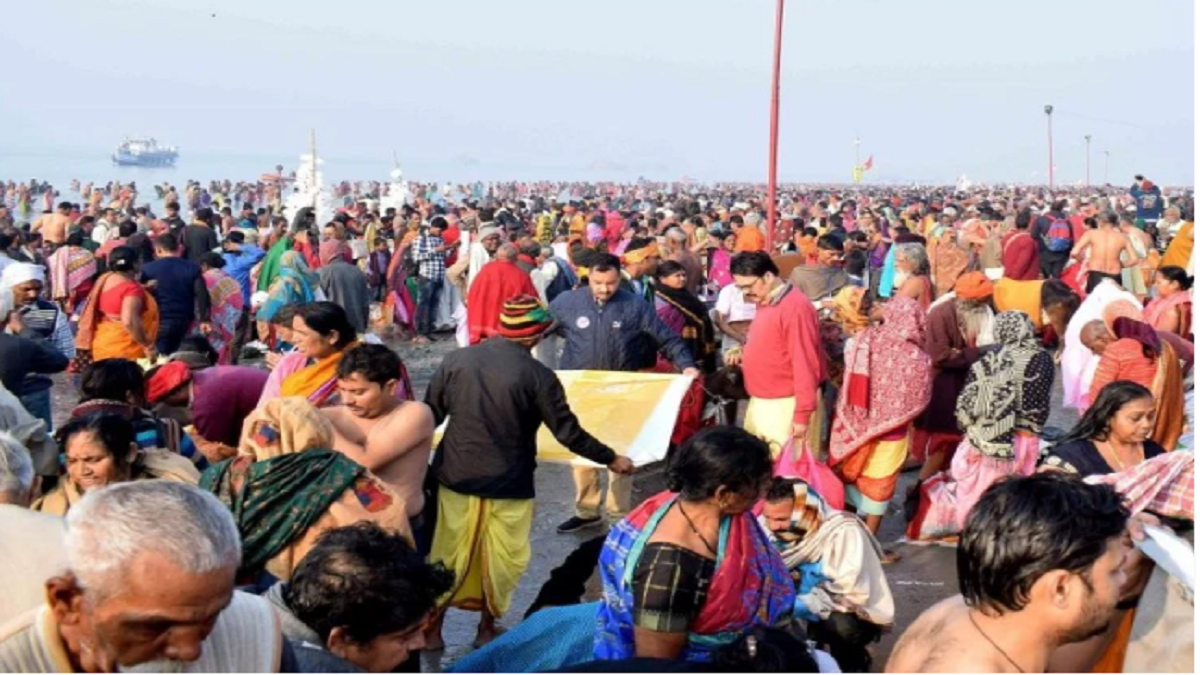 The Calcutta High Court has given conditional permission to organize the Gangasagar Mela. The fair is to start from January 8. The court has ordered us to strictly follow the protocol of Corona during the fair. The court has also ordered the formation of a committee, which will recommend to the state government to ban the entry of Sagar Island in case of violation of health safety rules.

Along with this, the court also ordered that the West Bengal government should decide on declaring Sagar Island as a notified area within 24 hours. This will empower the state to take steps for the health, safety, and well-being of the pilgrims. And this is necessary in the current situation.

The High Court has also constituted a 3-member committee to ensure compliance with the measures given by the Mamta government. This includes the Leader of the Opposition in the Bengal Legislative Assembly or his representative, the Chairman of the Bengal Human Rights Commission, and representatives of the State. Along with this, the court appealed to the people to encourage e-bathing instead of taking a dip in the Ganges during the fair.

A bench headed by Chief Justice Prakash Srivastava directed the Home Secretary of the state to strictly follow the rules of Corona during the fair. They should ensure that the rules made by the state government are not violated during the fair to be held between January 8 and 16.

Earlier, public interest litigation (PIL) was also filed before the court to postpone the Gangasagar fair due to the increasing cases of Corona. This PIL was filed on behalf of Dr. Bhanindar Mandal. The petitioner had said that a large crowd gathers in the fair. This will increase the risk of infection even more.