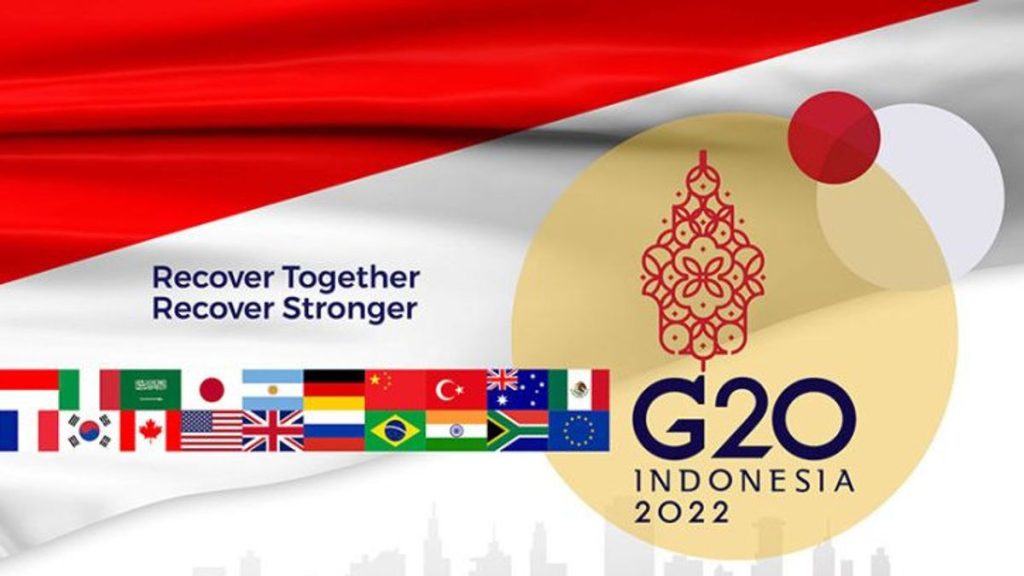 The G20 Bali Summit held from 15 to 16th November 2022 was the seventeenth meeting of the Group of Twenty, which was convened in Nusa Dua, Bali. Indonesia presided over the summit this year which was handed over by the Italian Prime Minister Mario Draghi to Indonesian President Joko Widodo at the end of the previous Rome summit. 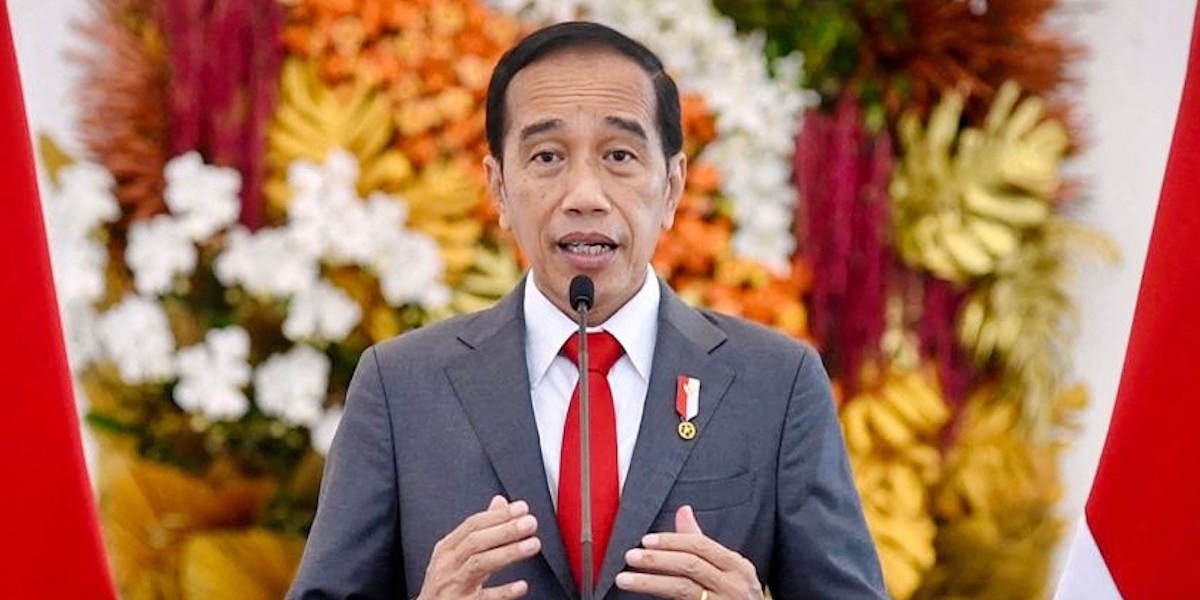 The G20 is a multilateral platform involving the world’s largest economies. The 19 countries of Argentina, Australia, Brazil, Canada, China, France, Germany, India, Indonesia, Italy, Japan, Republic of Korea, Mexico, Russia, Saudi Arabia, South Africa, Turkey, the United Kingdom, and the United States, plus the European Union constitute the G20. This forum represents more than 60% of the earth’s population, 75% of global trade, and 80% of the world’s GDP. 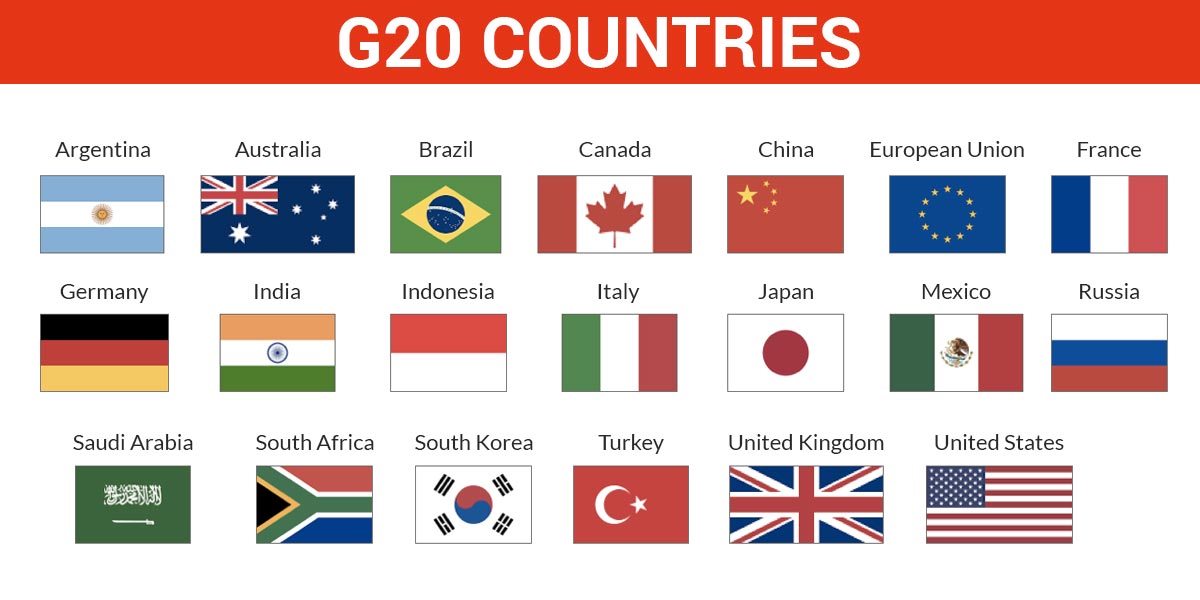 With “Recover Together, Recover Stronger” as its theme, the G20 Bali Summit referred to the effort towards the global age of post-pandemic. The major focus was on three topics. They are, strengthening global health architecture, digital transformation, and achieving a sustainable energy transition. On global health the summit discussed about building a resilient global health system along with global health protocols. Establishment of centers for the manufacture and research of genomes and vaccines in order to build a strong medical system was agreed upon. This will enable countries worldwide, including middle to lower-economy countries, to be better prepared to respond and take appropriate actions during future pandemics. These goals stem from the world’s experience with COVID-19 pandemic.
The next primary agenda was on digital transformation.

The discussion was held by countries and stakeholders through the G20 Digital Working Group. Digitalization is recognized as a key factor to steer a stronger and more inclusive post-pandemic economies. This framework will help in engaging more diverse groups, including women and small and medium enterprises to globally cooperate in response to global crises.
The third agenda was achieving a sustainable energy transition. This was in reference to encourage a global transition from non-renewable energy use, such as petroleum and coal, to renewable energy, like solar, wind, and hydro. This transition should be on par with social, economic, and environmental justice in all levels of society.

The G20 is, therefore taking various measures to restore the environmental balance in accordance with the Paris Agreement.

Prime Minister Narendra Modi, participated in bilateral meetings with key world leaders on the sidelines of the summit. Extensive discussions were done by India on key issues of global concern, such as reviving global growth, food and energy security, environment, health and digital transformation. India represented as an important regional actor and provided new direction and perspective to G20 discussions on diverse subjects which include green development, lifestyle for environment, digital transformation, inclusive and resilient growth, women-led development and more importantly, a greater voice for the global south in issues of international economic cooperation as also on the need for reformed 21st-century institutions. 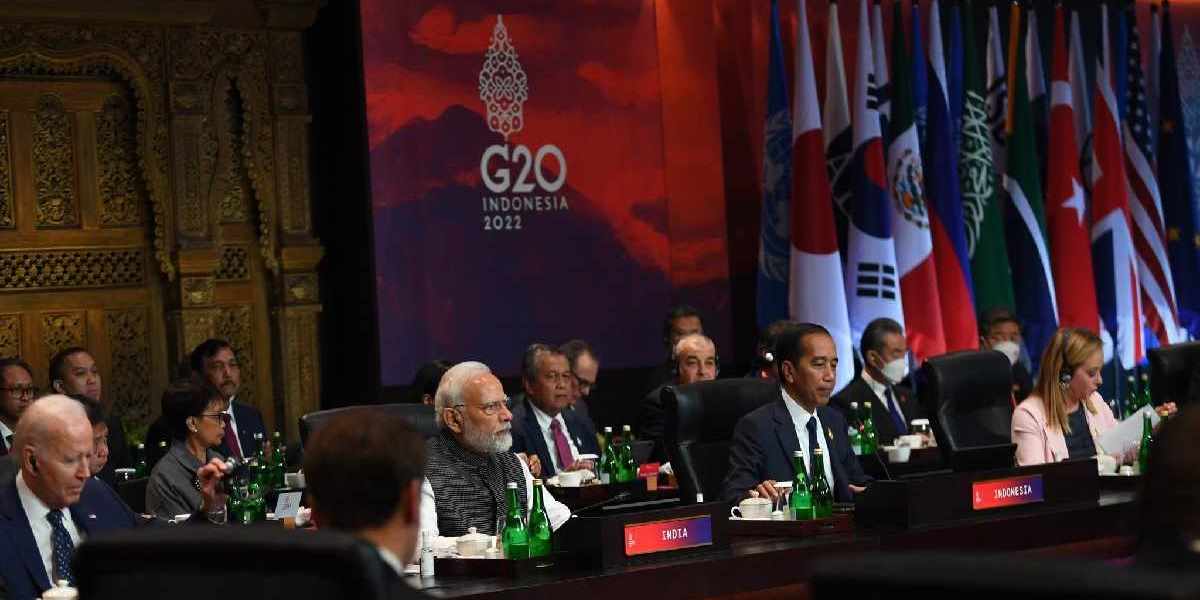 The summit’s discussion hovered around geopolitics, much to the irritation of its Indonesian hosts, who had wanted to focus more on food and energy security and the climate crisis. Most of the focus of the summit was also on the Biden-Xi meeting. Apart from that the Ukraine War was discussed as the countries unilaterally condemned Russia’s attack. This came on the wake of a Russian-made missile landing in Poland, killing two people. The Bali meeting further isolated Vladimir Putin, who sent his foreign minister, Sergei Lavrov, on his behalf. 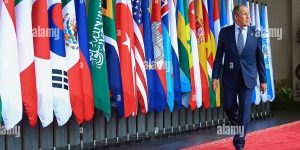 India will host the 2023 summit whose theme is of Vasudhaiva Kutumbakam (the world is one family) to seek pragmatic global solution for all. The baton has been handed over to PM Modi by the Indonesian president.