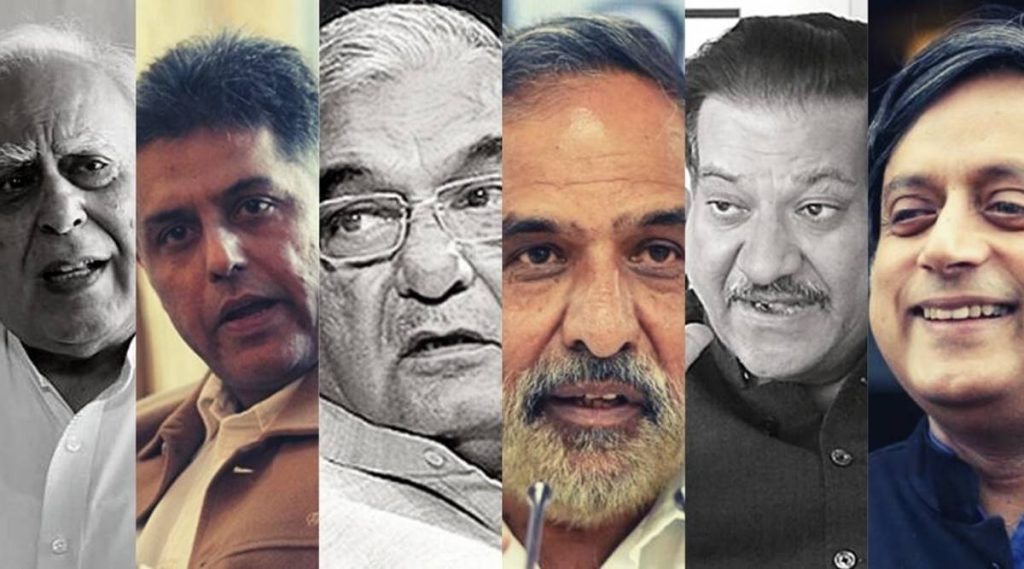 The election results have shattered the hopes of many Congress leaders, especially the members of G-23. This includes popular and senior leaders like Ghulam Nabi Azad, Kapil Sibal, Manish Tiwari and others. 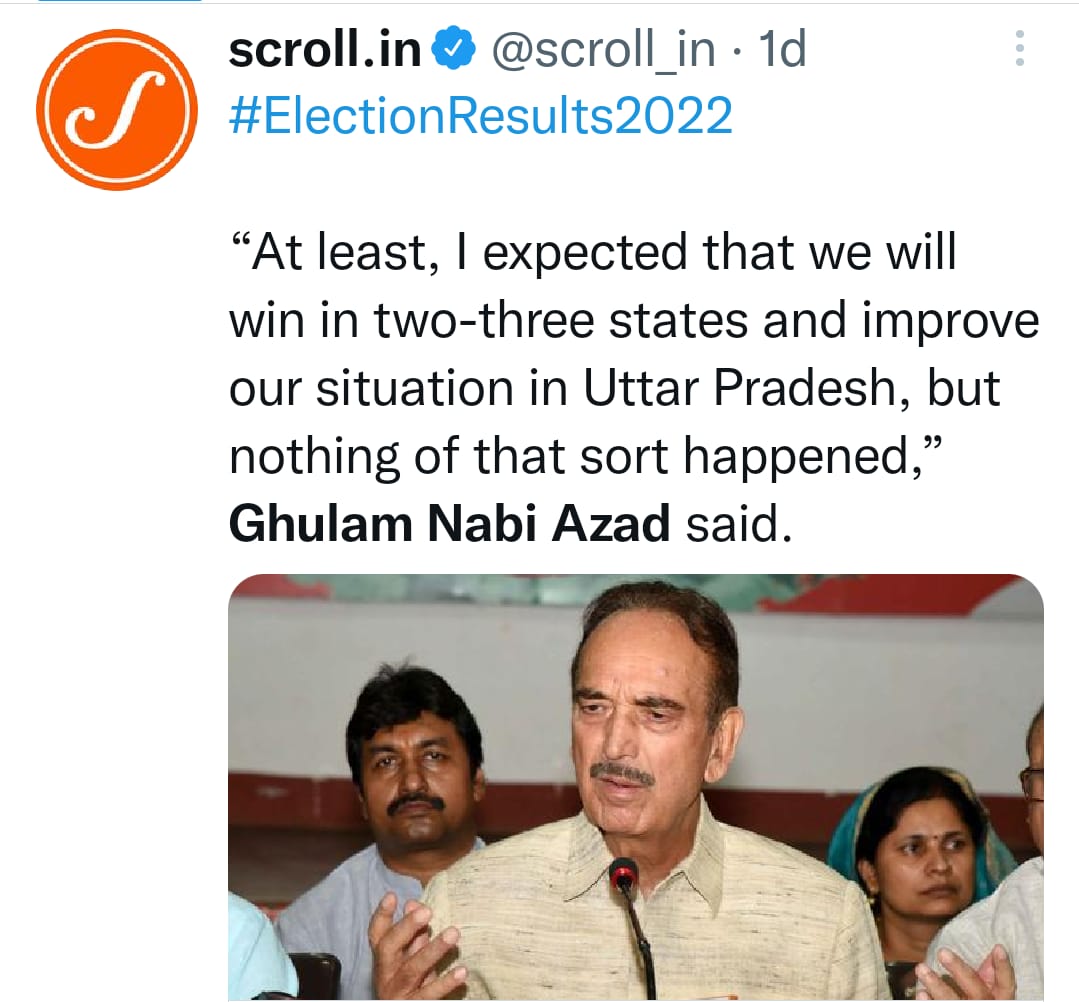 The G-23 held a meeting soon after the results were declared for five states. This meeting is sending signals of  G-23 Revoking in the Congress.

It is not a hidden fact that the Congress party leadership is questioned from time to time by its own members only. One such group is referred to as G-23, which wrote to Sonia Gandhi, the Congress President, about the leadership views. 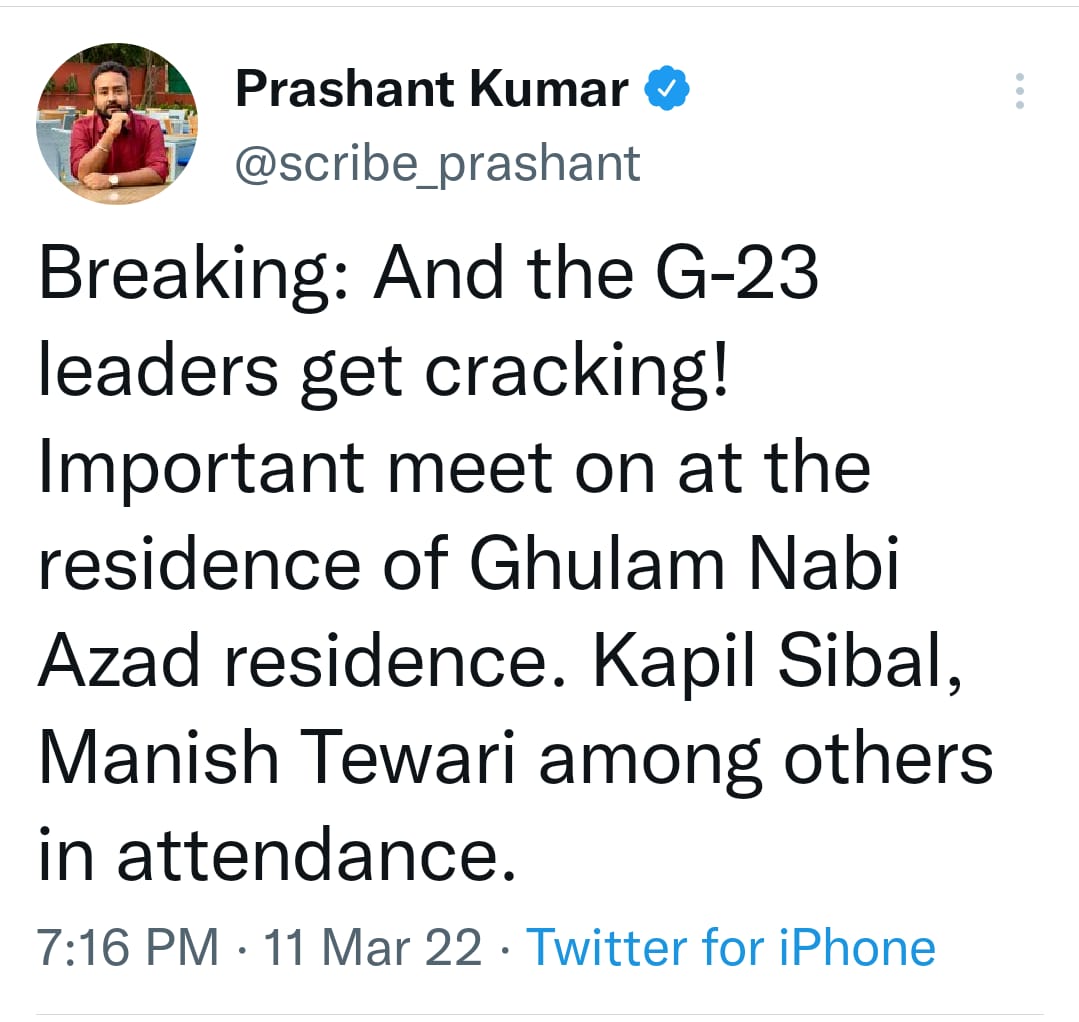 The recent meeting of G-23 members talks about the internal issues and the poor performance of the party in the polls. The meeting was held at Ghulam Nabi Azad’s place and was attended by Kapil Sibal, Manish Tiwari, Anand Sharma and other leaders of G-23.

Expressing his pain, Ghulam Azad said, “I expected that we will win at least two-three states and improve our position in UP, but nothing of that sort happened”. He also says that “Situation is alarming for Congress, but I am in a state of shock and cannot speak on who is responsible and how did this happen.”

He also talked about losing Punjab and AAP emerging with the magnanimous victory. Azad says “Aam Aadmi Party coming out of the blue and winning with such huge margin and Congress losing so badly that both the state unit president and the chief minister lost. This Is unbelievable”. 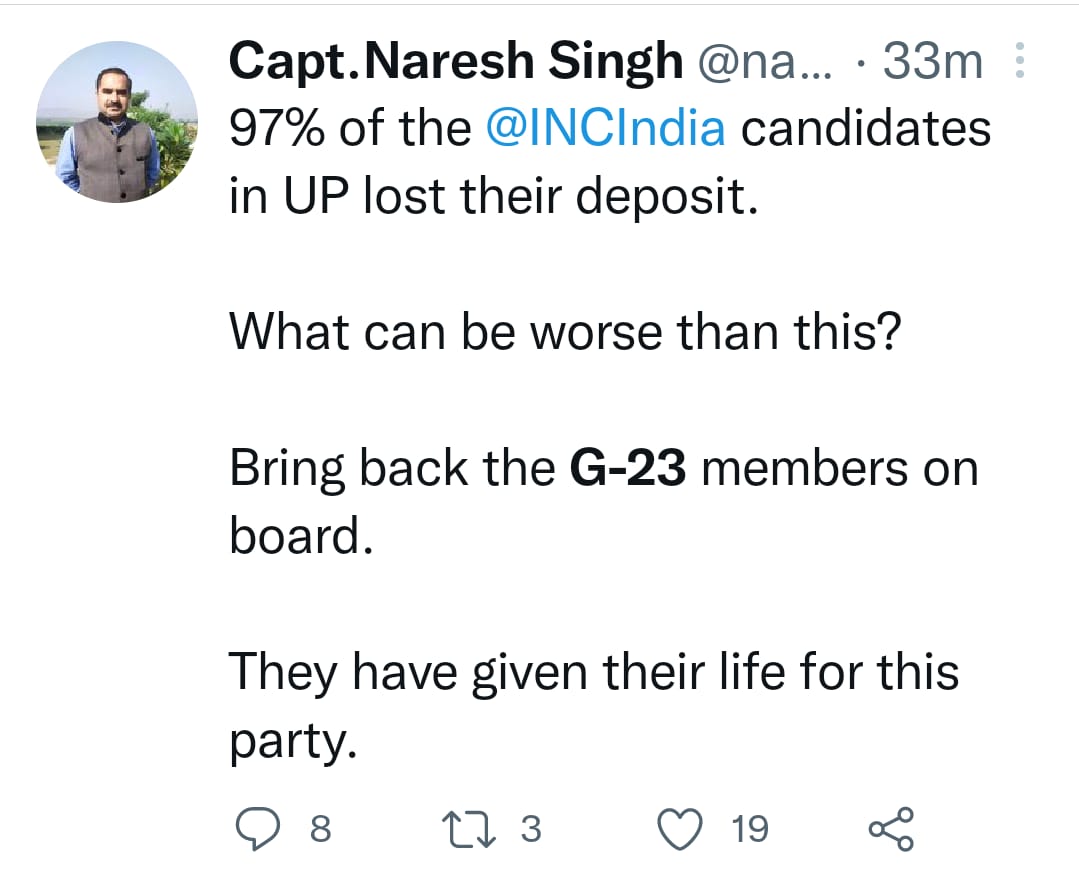 He stayed away from commenting on Rahul Gandhi, who is heading the Congress at present. He also conveyed that leaders like them, who have given all their life, blood and sweat for this party, are disheartened and we cannot see the party dying like this.

Now, the G-23 is demanding an emergency meeting with the AICC. If reports are to be believed then G-23 is asking for a new president.