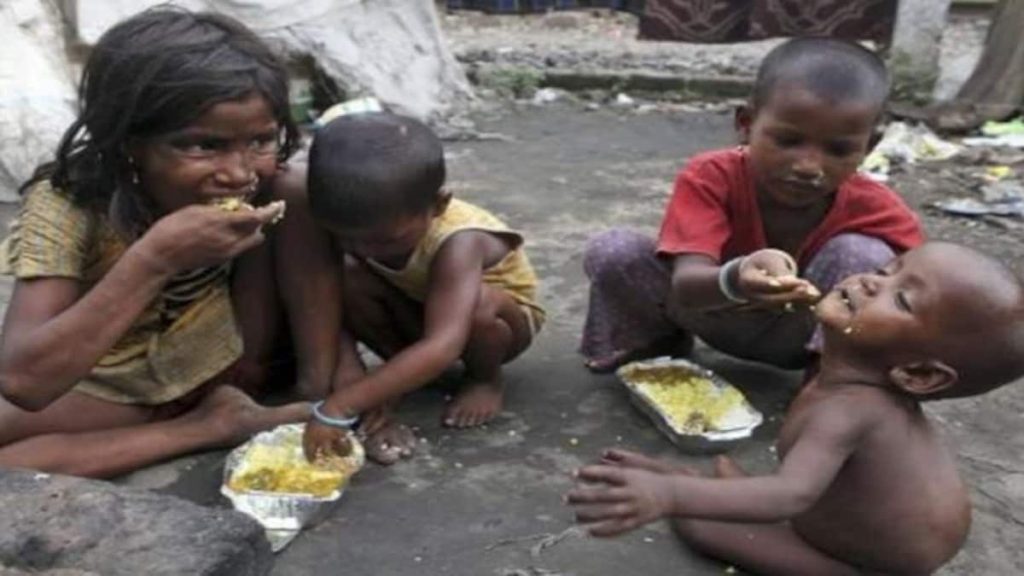 Education in India may be a source of stress and worry for those from underprivileged backgrounds because of the potential risks to their sense of worth. According to studies on kid safety, abuse in schools often goes unreported or undiscovered until the abused child makes a formal complaint or the child’s parents observe physical or behavioural changes. The abuse in the Jalore case in Rajasthan was well-known since the little victim recounted the occurrence and the worried parent observed the injuries. Some corporate news outlets are holding the lack of a portable pot at the school where the crime occurred as evidence against the deceased child’s story of abuse and the father’s claim of caste discrimination, even before the grieving parents have had time to come to terms with the traumatic loss of their child. 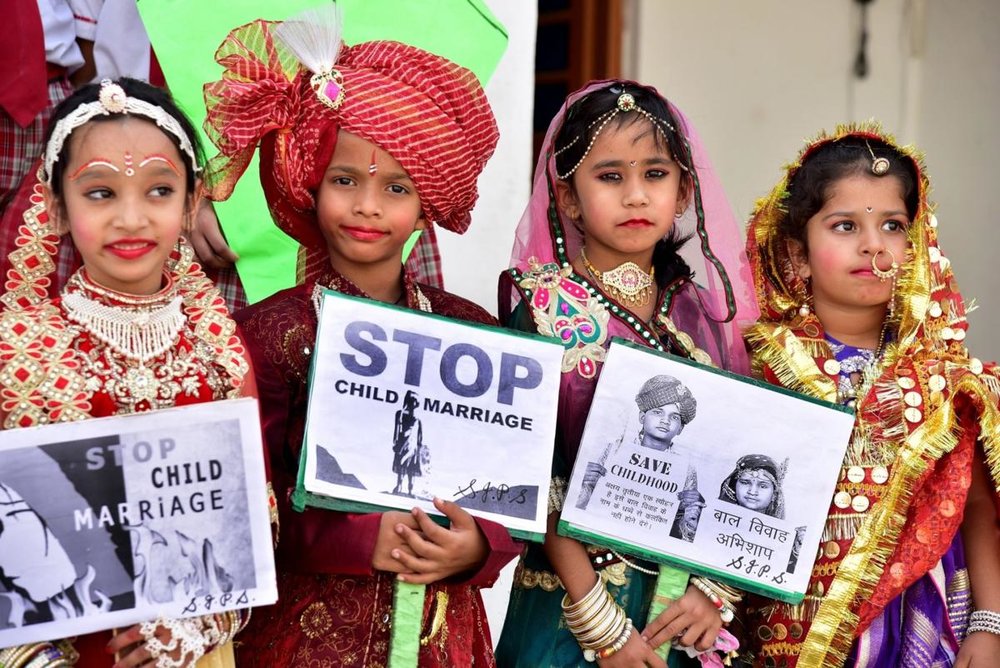 Historians who base their accounts on hard data tell us about the fights for educational equality and against caste discrimination that are reflected in the history of the school’s water supply. The Bombay Schools Committee issued a directive prohibiting segregation in public schools over a century ago, in 1923. Reactions from the more traditional ruling castes were so negative that they shut down a major financial institution and boycotted lessons as a form of protest against the new system. Separate classrooms and water fountains for Dalit and non-Dalit kids were the norm even in public institutions. This “not-so-hidden curriculum” of casteism in government schools did not suddenly disappear. In 1929, young Dalit pupils at Agripada and Foras Road municipal schools defied this oppressive custom.

The drinking vessel served as a conduit for the ideologies of purity and pollution-induced inaccessibility. Anti-caste activists, reformers, and, most crucially, young Dalit school pupils and teachers, on the one side, and their orthodox upper-caste counterparts, on the other, led the charge for a just society based on equal rights in colonial Bombay. Atrocities committed on the basis of caste, class, gender, and identity persisted in postcolonial India for some time after independence. Schools were “public” in the truest sense of the term and were prevented from becoming private communal places of entitlement and dominance thanks to decades of anti-caste assertion beginning in the mid-19th century and continuing ahead. 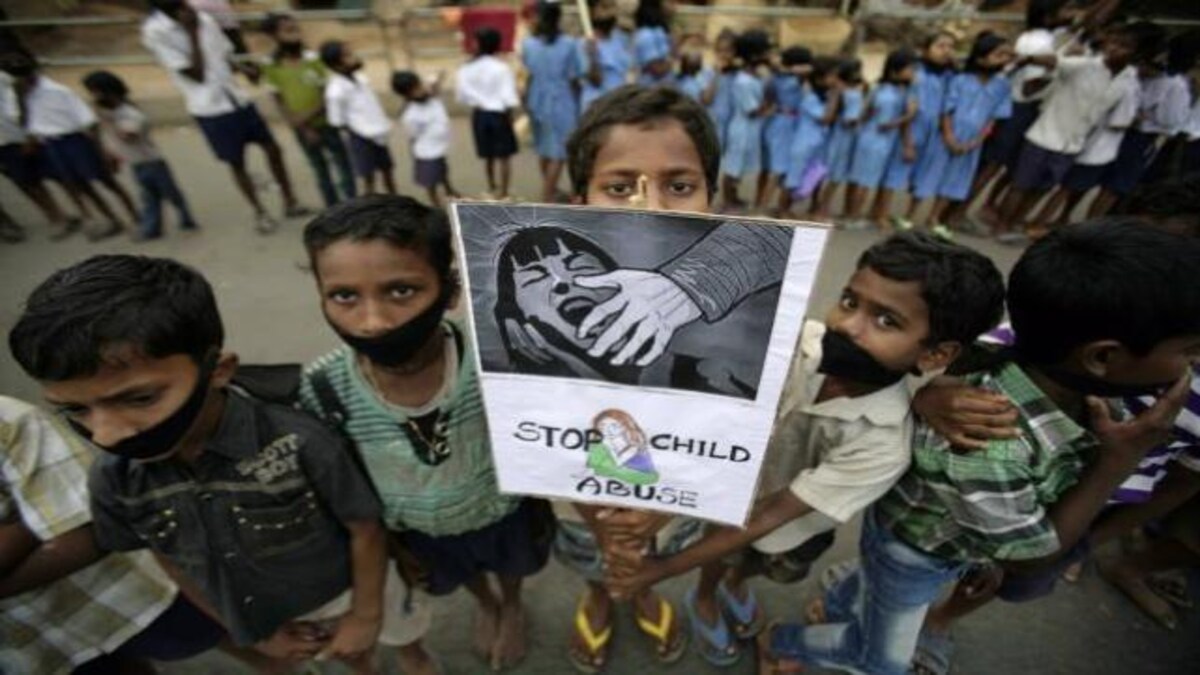 The modern school was a positive force of disruption in a society based on caste hierarchies and segregation because it was an early attempt to bring people from different communities together under one roof to study the same curriculum and provided a chance to build a future based on personal ambitions rather than assigned roles. As a result of its potential to disrupt the established, unequal social order, its introduction elicited strong responses.

As flawed as contemporary education may be, it is nonetheless held forth as a beacon of hope for the betterment of individuals, families, and communities. The educational system of a nation-state based on a capitalist order is crucial to preparing its citizens for productive work in the economy in the future. The social context between the individual’s little goals and the nation’s broad plan is what determines how students learn. The educational institutions mediating this social phenomenon have been ineffective in fostering a democratic worldview. Some of our educational institutions are very undemocratic, cruel, and inflict permanent emotional damage and, in the worst cases, deny the right to survive, as shown by the humiliation suffered by children from the Scheduled Castes and Scheduled Tribes.

Children are the key to a country’s future success. However, ensuring the continued existence of the next generation is essential for any hope of a bright future. One is the ability to continue learning and developing intellectually. One more is avoiding isolation and being connected socially while experiencing bullying at school or elsewhere. It is generally established that children from minority backgrounds are disproportionately affected by bullying and harassment. The central and state governments, acting on their own surveys and reports, have developed guidelines and altered existing criminal statutes to safeguard the safety of children in light of the distressing number of incidents of fatalities and suicides caused by sexual and physical abuse in recent years. India has constitutional protections in place to uphold the rights of all children and is a signatory to the Convention on the Rights of the Child (1992). However, the state has failed spectacularly in this regard.

Outside factors have an impact on the culture of our classrooms. Broader perspectives on the individual, the community, the culture, and the state are necessary if we are to create inclusive and welcoming environments for all. To expect most young people to have a reasonable and respectable future be enabled by sensational emotion and selective empathy is unrealistic. The vitally needed change in curriculum is the integration of constitutional sensitivities into the daily lives of citizens at all ages.