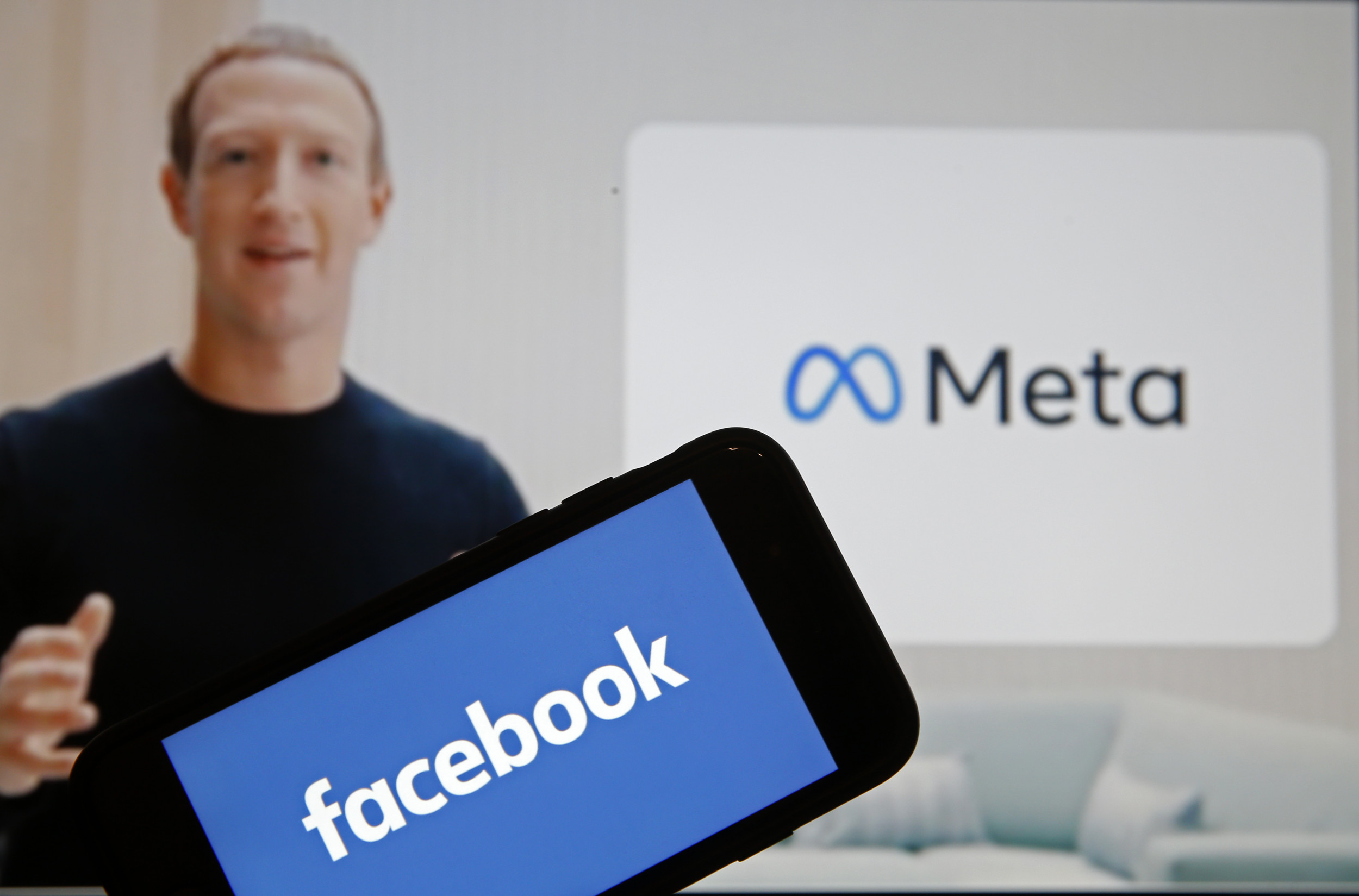 Facebook in an official statement that renaming is a part of their rebranding policies and they are going to enter into other areas than just being limited to social media platforms. Facebook has used a word called METAVERSE here where it is an evolving concept. Still at the evolution process.

Every company expects that the name of its brand will represent the working mechanism of the company. Therefore branding is so important to compete with the existing companies. Facebook to expand its role from just merely a social platform has now focused on the METAVERSE concept. Especially after the many criticisms by lawmakers and the experts from different countries of the world, it was needed for Facebook to change its image for a good reason. That is why Facebook has changed its names focusing more on the different areas which are metaverse. Facebook has announced to invest $50 million mainly focused on how to make the working mechanism of the company more ethical and responsible to its user. With this Facebook will also help in generating employment opportunities in Europe as a part of its METAVERSE ambition. With this Facebook is trying to diversify its roles in other felids.

The concept of METAVERSE is based on the fact that the future is technology-based. In around 1992 NEAL STEPHSON Written a novel called SNOW CRASH a sci-fiction where the government has given all the powers to private players and even governments work and all aspects of modern done by virtual reality, digital currency, etc. A pure imagination-based novel. The word METAVERSE was the first time used in this novel ever. If we simplify it can be like a parallel virtual world and a real-world going on together. If we try to understand the concept of METAVERSE furthermore, let us take an example. If a group of friend’s plans to go to Goa for vacation. This is physical and reality because they are going to Goa and have done all the arrangements right from booking to tickets. When they reached Goa they went to Calangute beach and posted their group pics on Instagram. We all posts our pictures and different links on social media platforms where data are stored just like in our human brain. And slowly a virtual and parallel world is created along with the real world where the pictures and data are stored and people can have access to them at any time. So the real world and virtual worlds go together. A reality in which we live and a parallel virtual world where the activities are stored in form of data creating another world. This is called METAVERSE.

Why did Facebook change its name and stress more over METAVERSE?

There can be many probable reasons for Facebook rebranding itself and entering onto the other fields with the METAVERSE concept. According to Mark Zuckerberg says that the future is METAVERSE. Although there are not very clear materials available because it is still an evolving concept and with time different forms and aspects of METAVERSE will be seen. Facebook did not want to leave behind in the race. If any organization wants to flourish themselves even in the future it is better to accept the change and adapt to the environment then only success is guaranteed. There have been many examples where a company has to close because they were not able to accept a change and the demand for their products became less ultimately it had to be shut. There have been many experts who have given stress over how the acceptances to probable changes can lead to the increased success rate in the future for the company.

To be more prices change is beautiful and favorable. Whereas according to some experts in recent years Facebook has seen much criticism regarding its working ethics and mechanism. One of them is the violation of users’ privacy and many countries and lawmakers have criticized it in some or another way. Not only this has a whistle blower had openly accused Facebook a saying that Facebook tends to show posts that are related to any controversy or violence or unrest. Negative things are shown mostly and frequently. Facebook has many times been accused of sharing posts that spread negativity in the minds of the users. Many times people post negative videos which provoke a certain community and then the aftermath is really dangerous. This is also another reason why Facebook wants to re brand itself and put forward a positive image of it so that people and users can trust them again with their products.

While coming back to the METAVERSE concept it is still a developing concept or one can say it is evolving. Many more experiments have to be done in this field. Many need to come up with imagination and innovation. This is way beyond. Also, there is no specific law that will deal with METAVERSE regarding how lawfully and ethically they are while working. Laws specifically related to the METAVERSE have to be made to avoid any unforeseen situation. No one should feel like being misused. Drafting of appropriate laws and policies would not leave any kind of loopholes. It is always better to have a regulated set of mechanisms to avoid disputes or any other unrest. Whenever there is any new concept regarding technology-based innovation a very common problem seems to be related to which authority or act it will be governed.

Also read: Sonia Gandhi Took Over The Command Of Omicron In The Congress Ruled States, Plan Made To Cut The BJP

META VERSE of Course a new concept which somewhere described in a novel but now has become a great opportunity for the companies to grab the maximum advantage. Based on the fact that the future is the technology it is better to prepare oneself as an organization in the present itself and this is the first step Facebook has taken towards change keeping in the technology in the future. However, much more is yet to come.