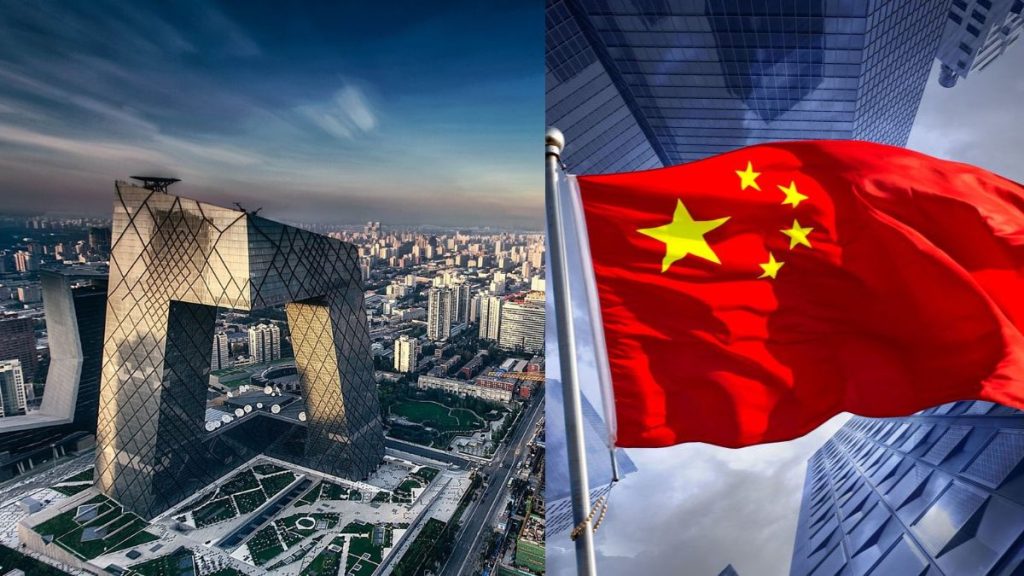 China has emerged as the world’s second-largest economy with unprecedented growth over the past four decades. But the cost of widespread corruption, environmental degradation, food security and income inequalities dominate China. According to the Financial Post report, a report from 2008 to 2012 by Professor Justin Yifu Lin, a former senior vice president and chief economist of the World Bank, described China paid a number of institutional costs for its economic success.

In 1978, the situation in China was dilapidated 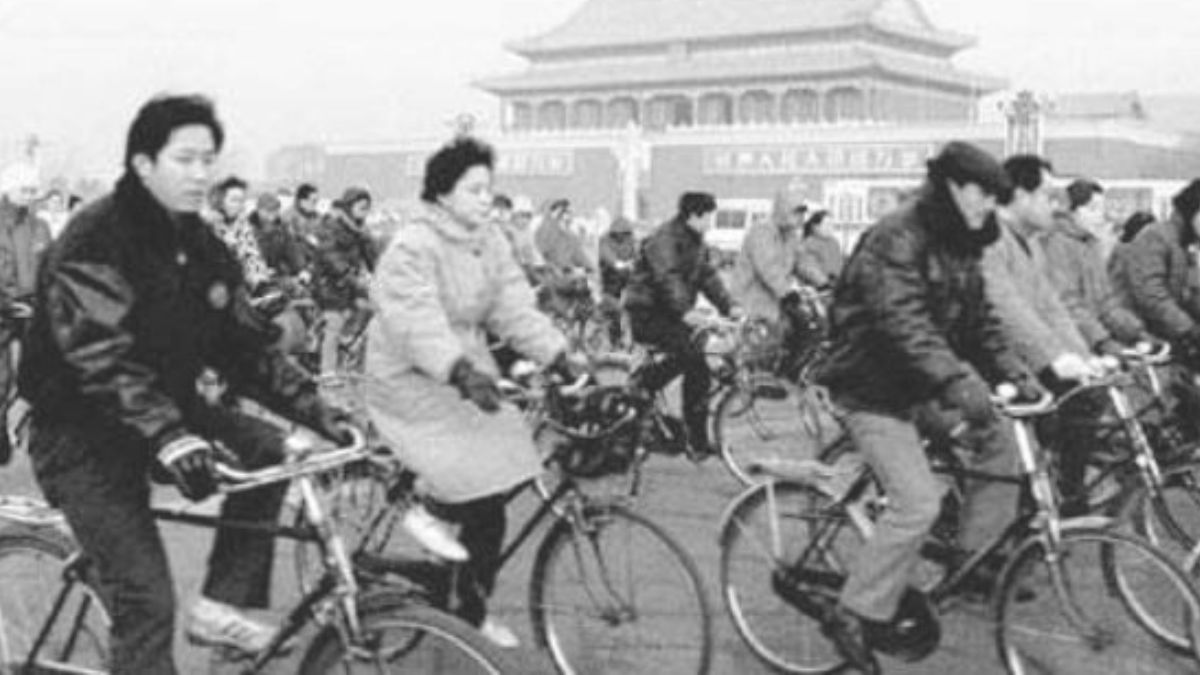 Let us tell you that China celebrated the 40th anniversary of its transition from a planned economy to a market economy in 2018 and it was a surprise success. In 1978 the country was completely suspended from the world. It was a poor country. The per capita income here was less than a third of that of sub-Saharan African countries. More than 80 per cent of China’s population lived in rural areas, mostly below the international poverty line, and China had a closed economy, where trade made up less than 10 per cent of its GDP. 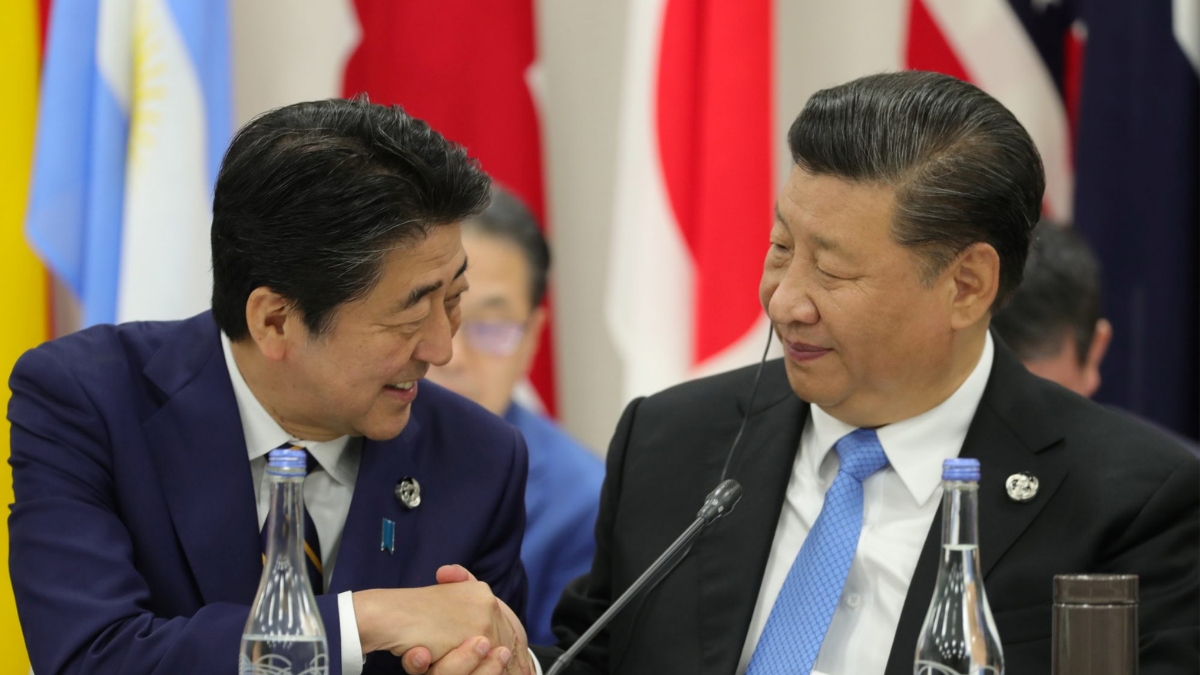 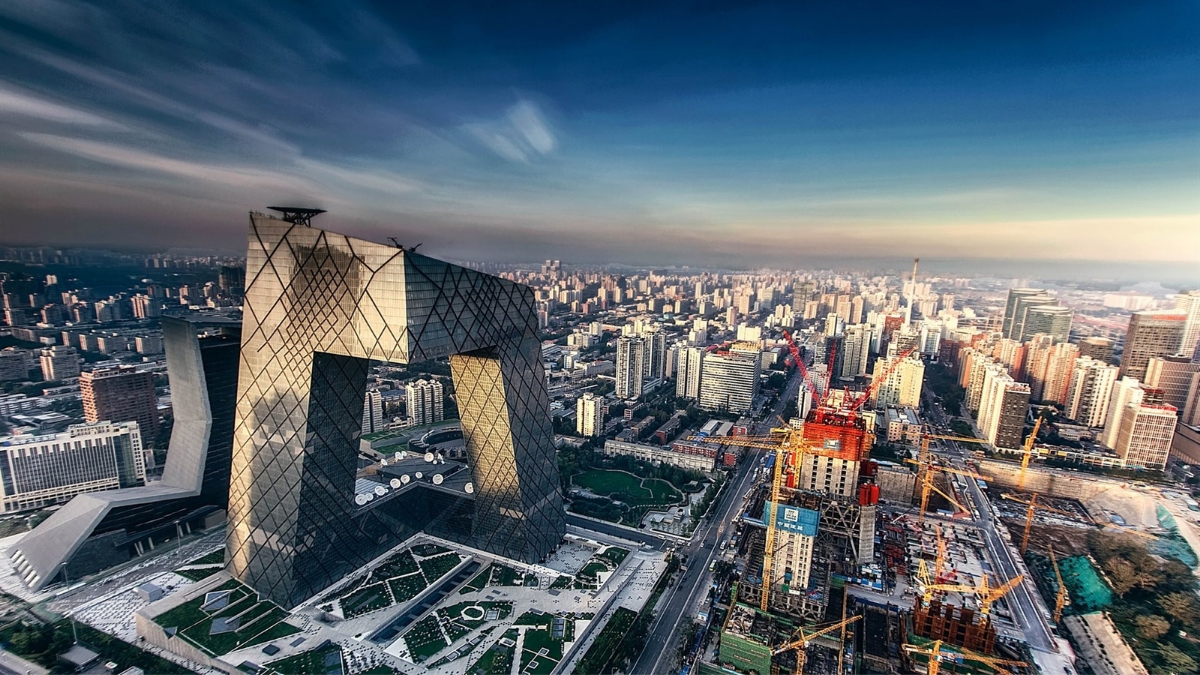 Professor Justin Yifu Lin said China paid the price for its unprecedented success. In addition to the damage to the environment and issues of food security, widespread corruption and income inequality prevailed. “Prior to 1978, China had a disciplined, clean bureaucracy and an egalitarian society. According to the Corruption Index published by Transparency International, China was ranked 79th out of 176 countries in 2016.