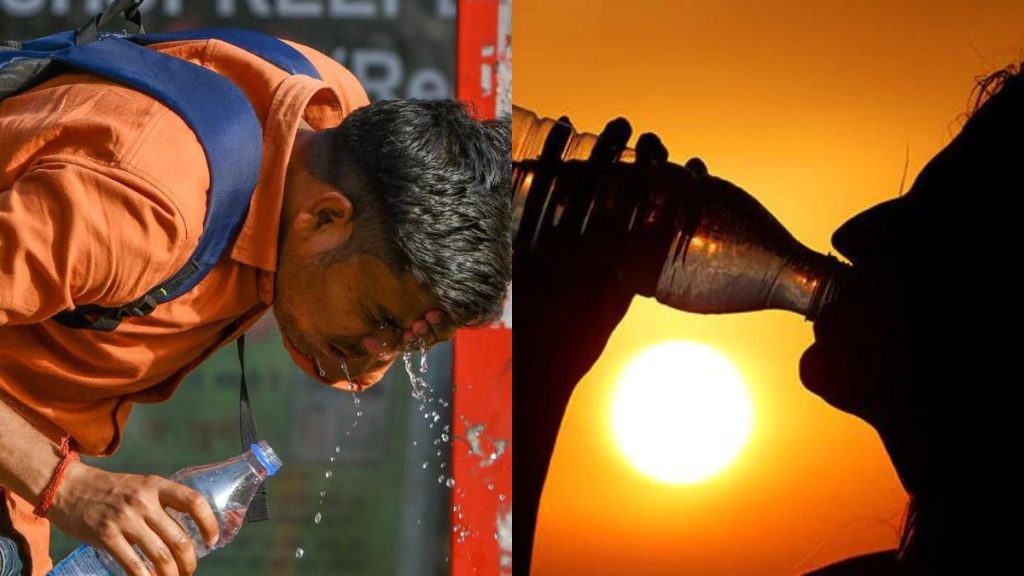 Again heatwave warning. Temperatures are expected to rise again in north-western and central India from Saturday. The heat may be felt again in the heat of the sun. The recent storms and rains in the capital Delhi will not last long, informs the weather office. 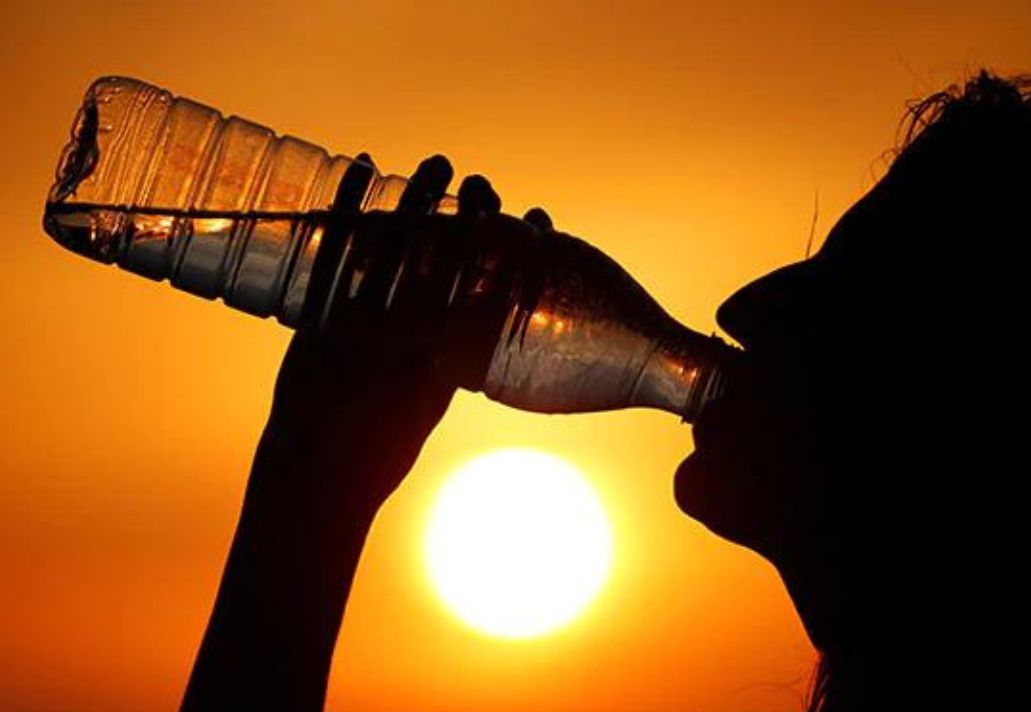 Although a heatwave warning has been issued since Saturday, the weather in the capital and adjoining areas will remain pleasant till Sunday. The new heatwave may start in Delhi on Monday.

The latest weather forecast issued by India Meteorological Department said that the heatwave will start from Thursday in northern parts of Madhya Pradesh and some parts of Maharashtra.

The heatwave is expected in Rajasthan from Saturday to Monday and in Haryana, Delhi, south-western Uttar Pradesh, Madhya Pradesh, and Vidarbha in Maharashtra on Sunday and Monday.

i) Fresh spell of Heat wave conditions likely to commence over Northwest India from 07th May and over central India from 08th May, 2022:
north Madhya Maharashtra on 05th May
Rajasthan during 07th-09th May pic.twitter.com/xfF1h3RqiH

The western storm has been pounding parts of northern India for the past few days. As a result, the temperature has come down. But the weather office said on Thursday that the pleasant weather would not last long.

Now the question is, how much impact will the heatwave in Central and North-West India have on West Bengal? 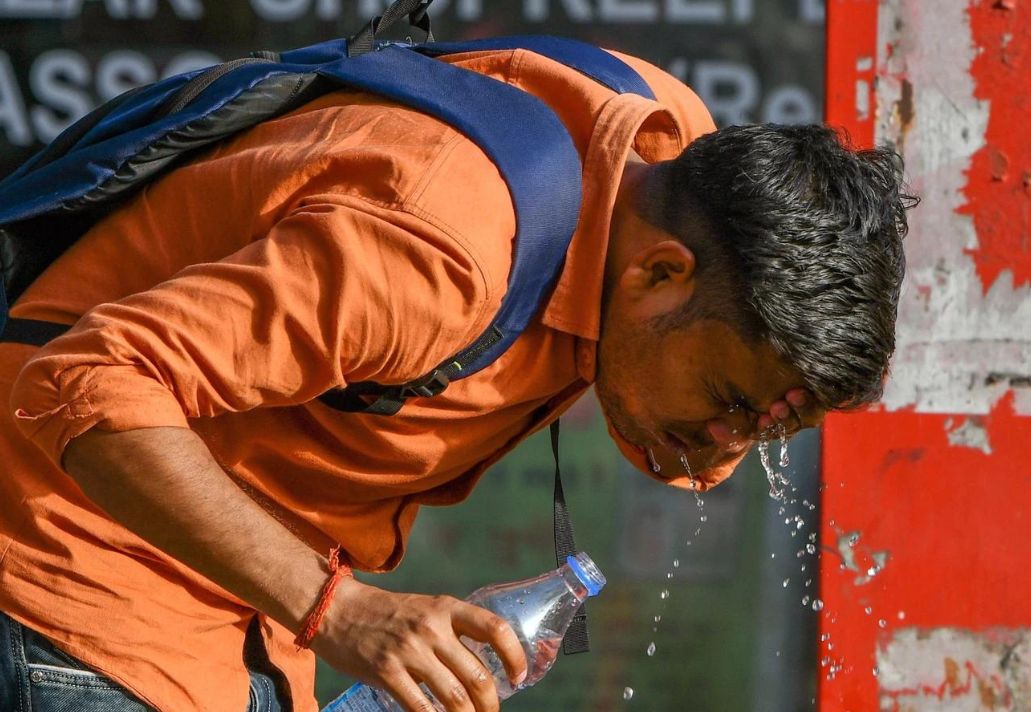 On the other hand, large parts of India are also experiencing heavy rainfall at the same time. Heavy rains are expected in the Andaman and Nicobar Islands on Friday due to low pressure over the southern Andaman Sea, according to the Mausam Bhavan. All fishermen in the area have been banned from going to sea for the next five days for safety.