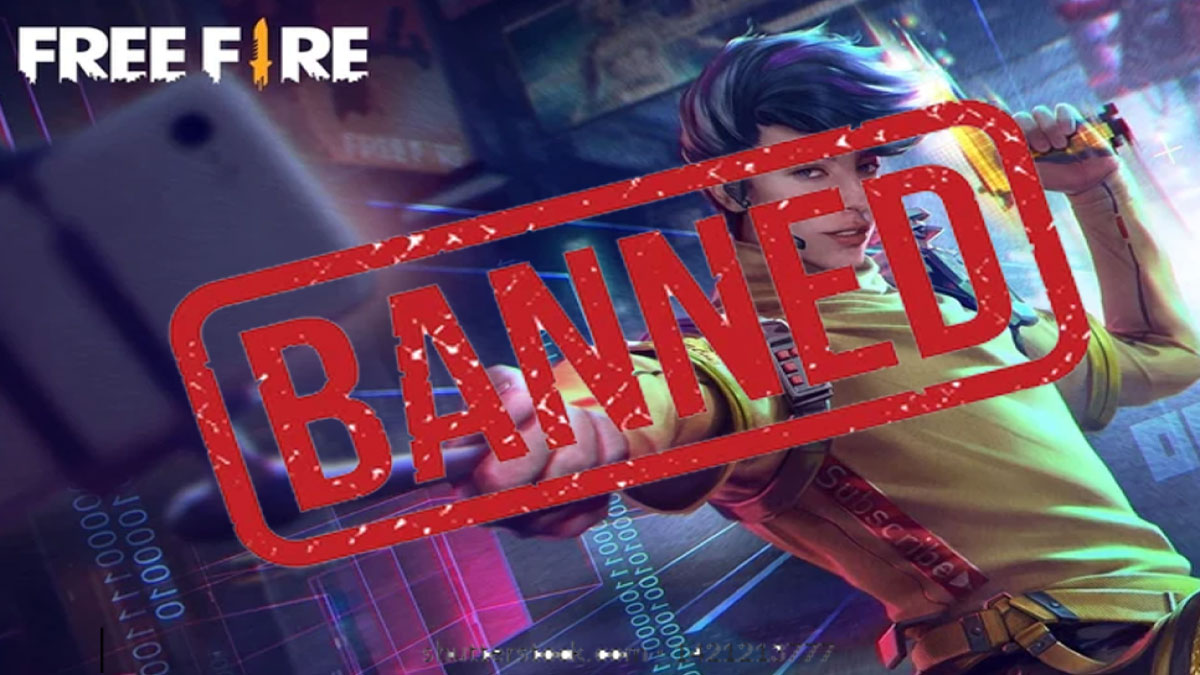 After banning 54 Chinese apps on the grounds of national security, India is now punishing a Singaporean Company, Sea group, making it lose 16 billion in a single day. Free Fire, one of the most profitable titles for the group, was banned, thus indicating New Delhi’s sweeping change in its policy against anything Chinese. This of course is the first such action by India against Singapore. 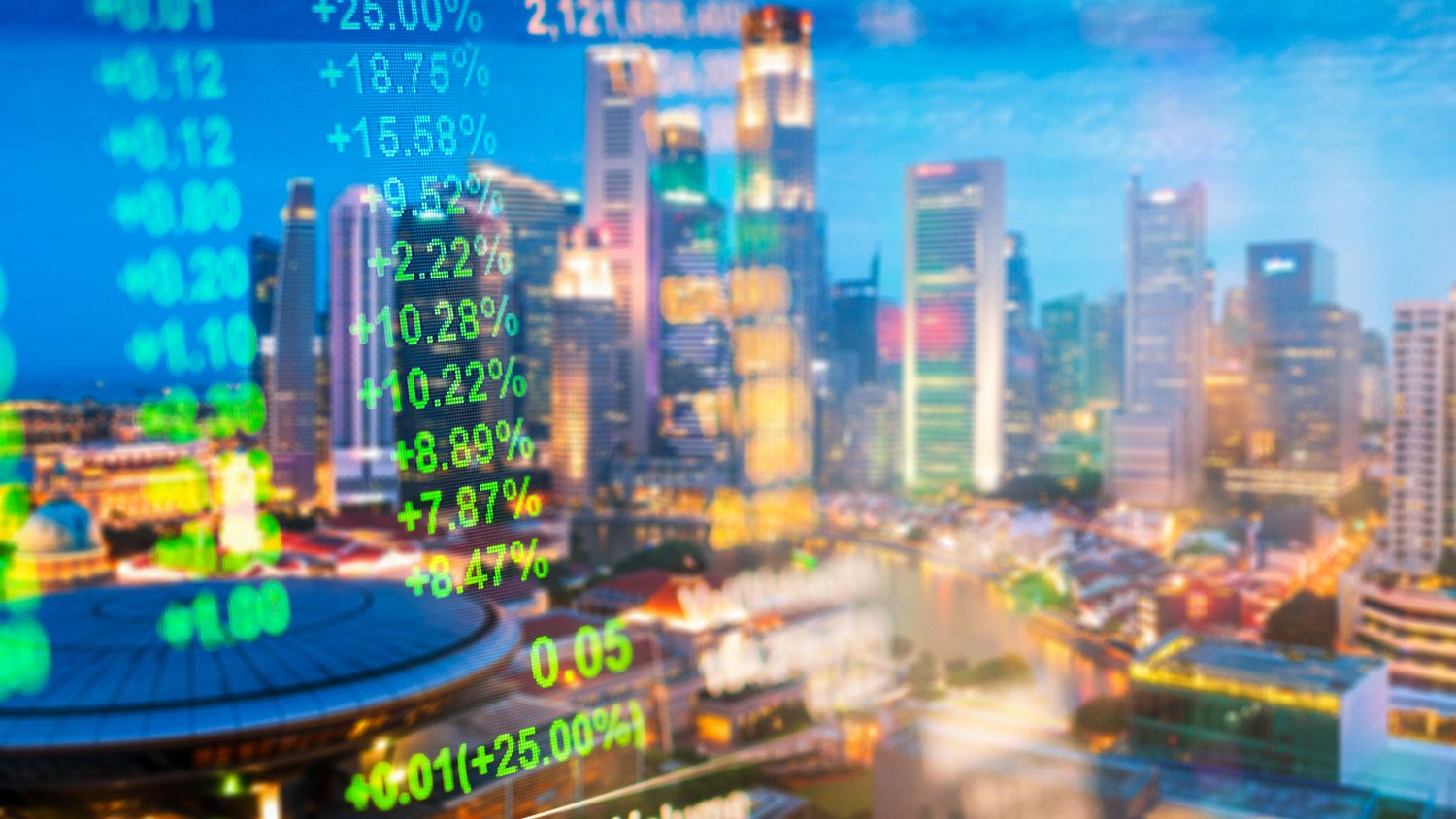 The management of the company was taken aback by this action which put it to face an unprecedented loss. New Delhi targeted Chinese companies but Sea Group is not Chinese. Its founder was no doubt born in China but he is not a Chinese citizen, on the contrary, he is a citizen of Singapore and the comoany is listed on New York Stock Exchange. Hence, the company is in no way linked with China.

However, India hit the company hard because the company’s large stakes are being held by Chinese investors. Secondly, the founder and Chinese tech giant Tencent hold 52% voting power in the company. Therefore India was convinced that the company had sufficient connection to justify such punitive action.

In the global tech market, India has a unique position presently and its focus has shifted from China to India. Therefore, Singaporean companies had to pay a very heavy price for having huge Chinese money in their equity. 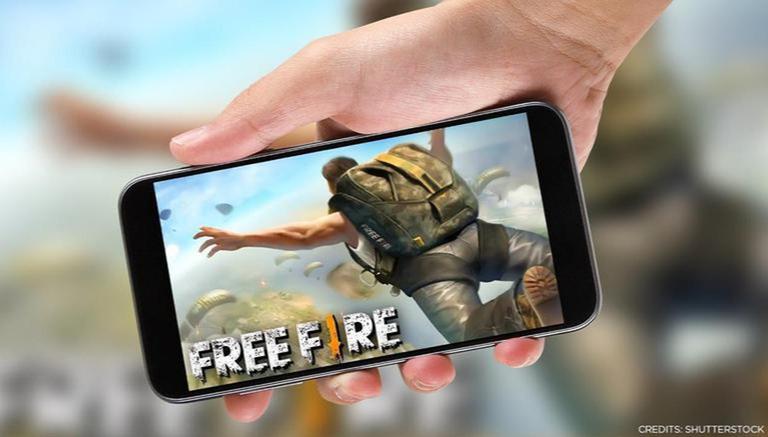 After banning Sea Group’s Free Fire,  India is sending a clear message to the world’s tech giants, either to chose India or China and not set foot on two boats and sail. India wants to convey that if you want to enter the Indian market, you should stay away from China and Chinese investment. Because India considers anything Chinese is a security threat to India.

Sea Group had already realized the truth some time ago and was taking a corrective step. It was making effort to cut Tencent’s voting share to less than 10%  but before it could get rid of Tencent’s investment, it came up against some internal difficulties due to which the company was unable to come out free of the Chinese tech giant.