Former Jammu and Kashmir Chief Minister and National Conference vice president Omer Abdullah while hitting out at the Centre said, “Only Muslims are being targeted in this country for political gains and for creating hatred against the religion.” 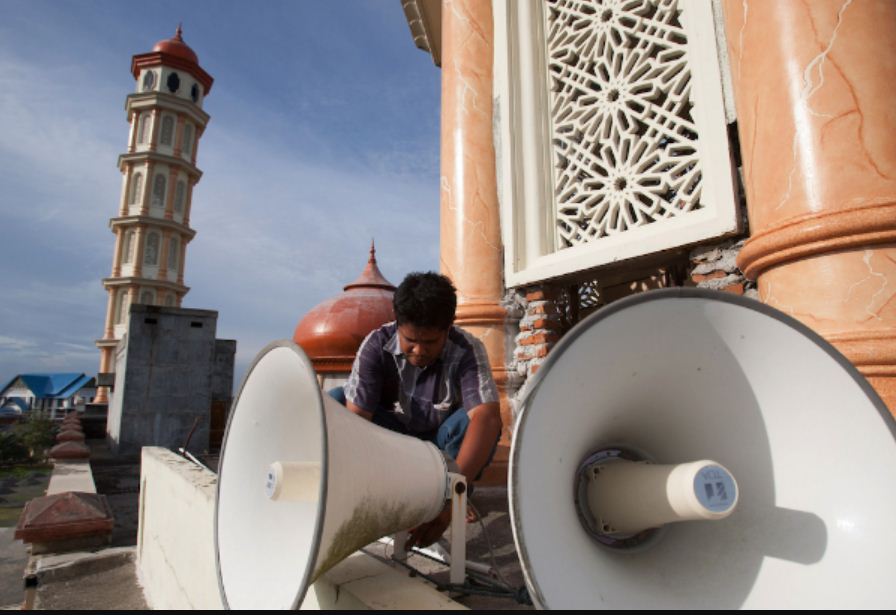 While pointing fingers at those who hate Namaz on loudspeakers, the National Conference leader said that the Muslims had been selectively told not to use loudspeakers in the mosque, not to sell Hallal meat, nor to wear Hijabs and the list of prohibitions becoming bigger and all the larger.

While being critical of the Bhartiya Janata Party of the Centre, Omer asked when Muslims were not objecting to others’ religion or lifestyles then, why so-called Hindu outfits were targeting Muslims. 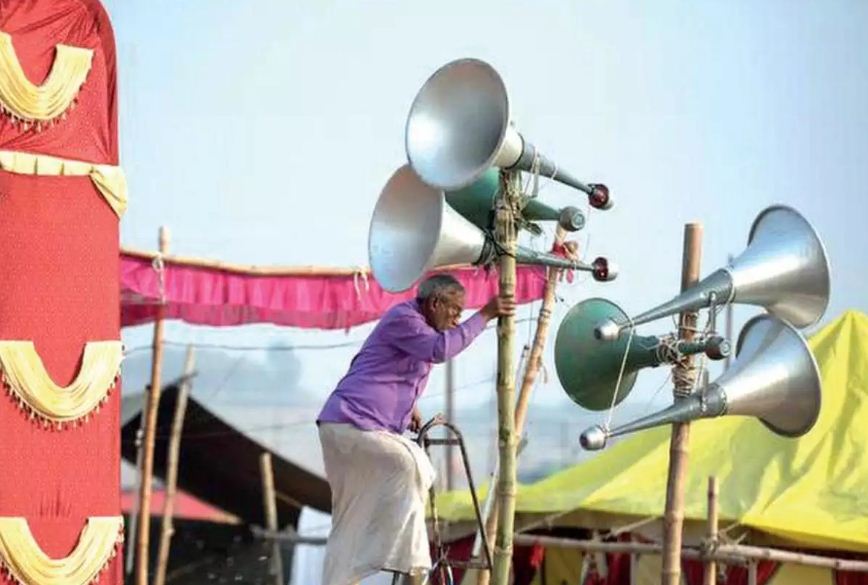 While replying to the so-called Hijab Ban Order given by him, Junior Abdullah said like Karnataka,  Bhartiya Janata Party wants to create trouble in Jammu and Kashmir also just for making political mileage. Remarkably, Junior Abdullah is not new to courting controversies.