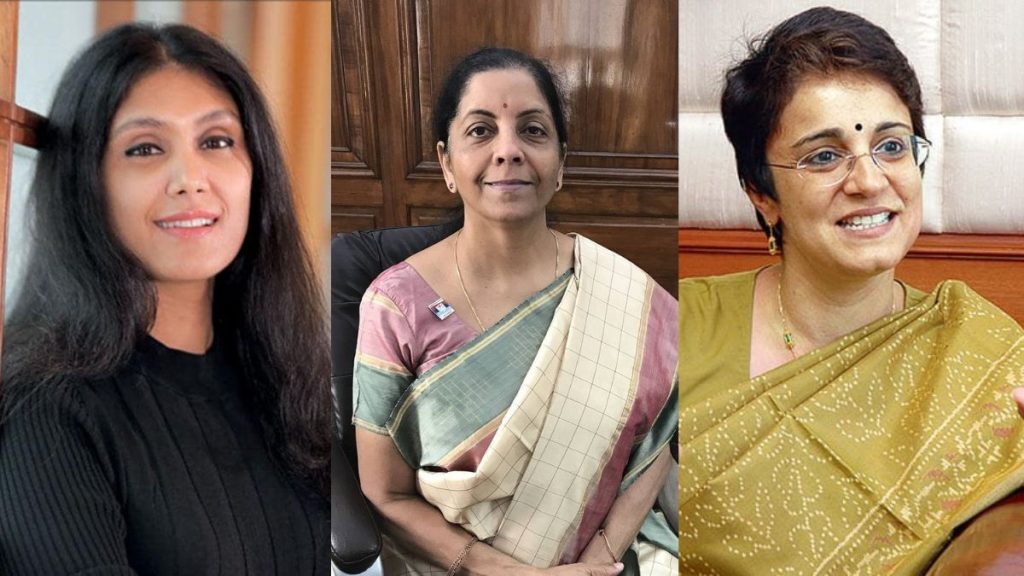 Six Indian women on the Forbes list of the 100 most powerful women in the world include Finance Minister Nirmala Sitharaman, Biocon CEO Kiran Mazumdar-Shaw and founder of Nykaa Falguni Nayar. Sitaraman, ranked 36th, is on the list for the fourth year in a row. The 63-year-old minister is ranked 41st in 2020, 34th in 2019 and 37th in 2021. 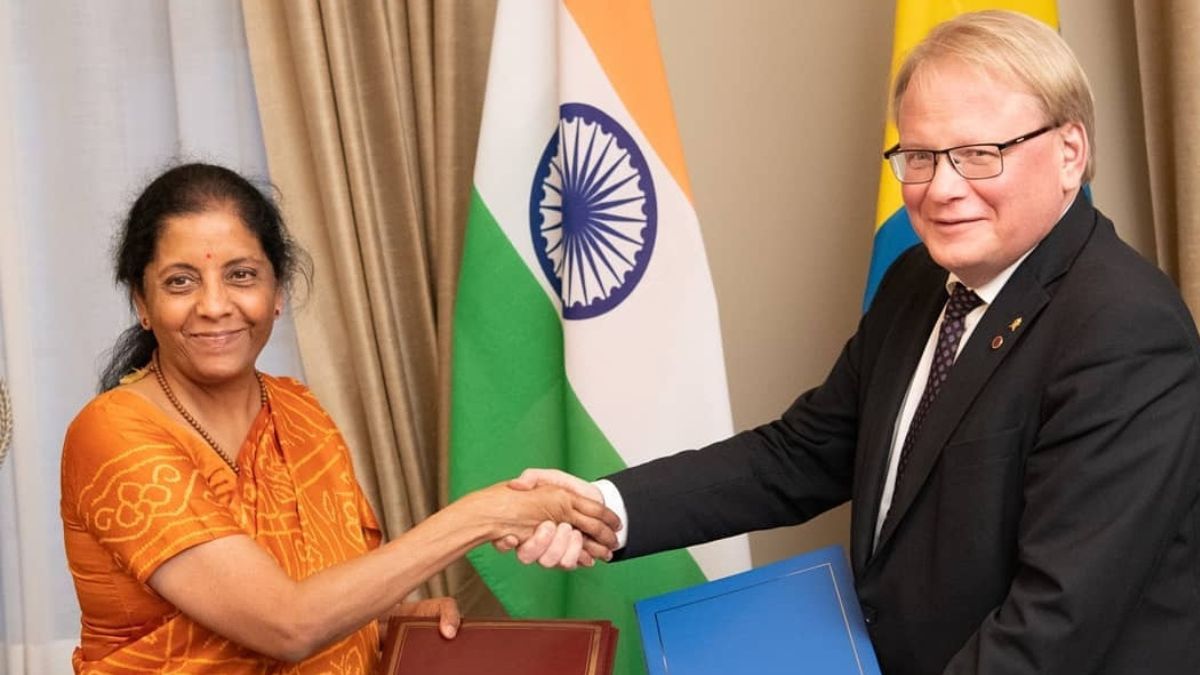 “This list is based on four main indicators: money, media, influence and sphere of influence. For political leaders, they estimate gross domestic product and population. For business leaders, turnover and headcount are mentioned in the media and reach everyone. The result is a pool of women challenging the status quo.

Details of Indian women whose name came in the list;

The Union Finance Minister Nirmala Sitaraman is ranked 36 for the fourth time in a row. HCL Tech’s Chairperson, Roshini Nadar Malhotra, has been ranked 53rd.The Chairperson of the Securities and Exchange Board of India (SEBI), Madhabi Puri Buch, is ranked 54th on the list.Soma Mondal, Chairperson of India’s Steel Authority, is ranked 67.

Mazumdar-Shaw is ranked 72 as the executive chairperson and founder of Biocon Limited and Biocon Biologics Limited.The founder and CEO of the beauty and lifestyle retail company Nykaa, Falguni Sanjay Nayar, is ranked 89th. 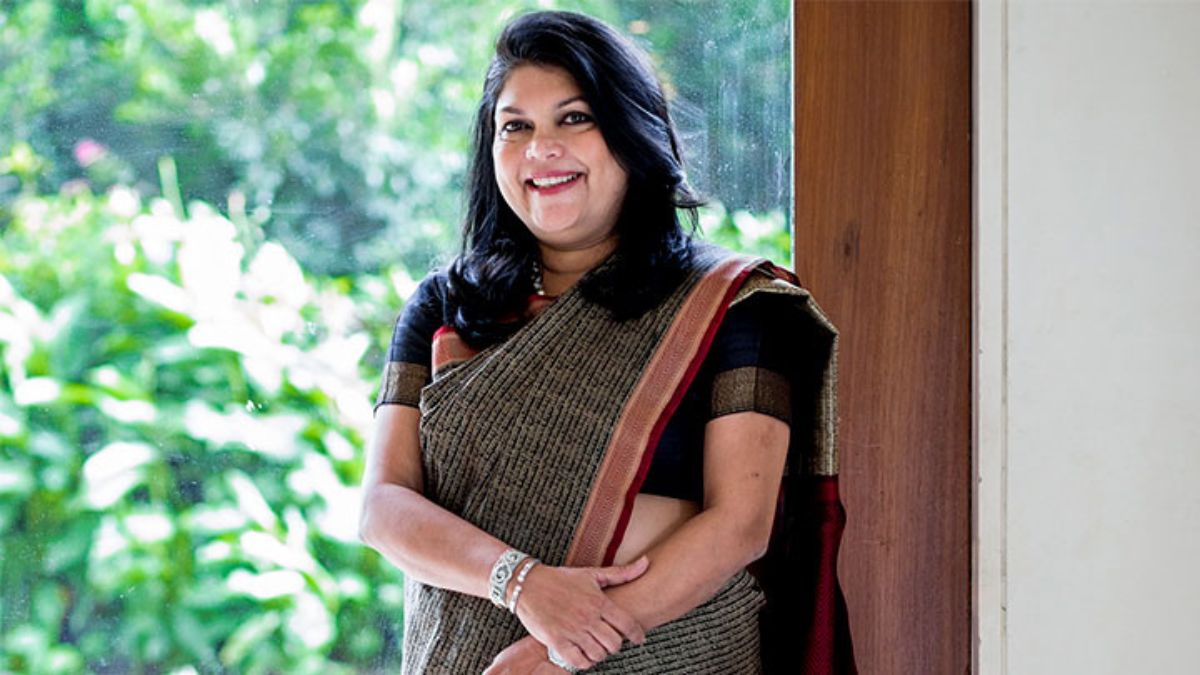 The Forbes list highlights Nykaa Founder Falguni Nayar’s profile, which says the 59-year-old entrepreneur “has worked as an investment banker for 20 years, leading IPOs and helping other entrepreneurs achieve their dreams. In 2012, he decided to start his own business and invested dollars. , she goes public in 2021 and becomes India’s richest woman. 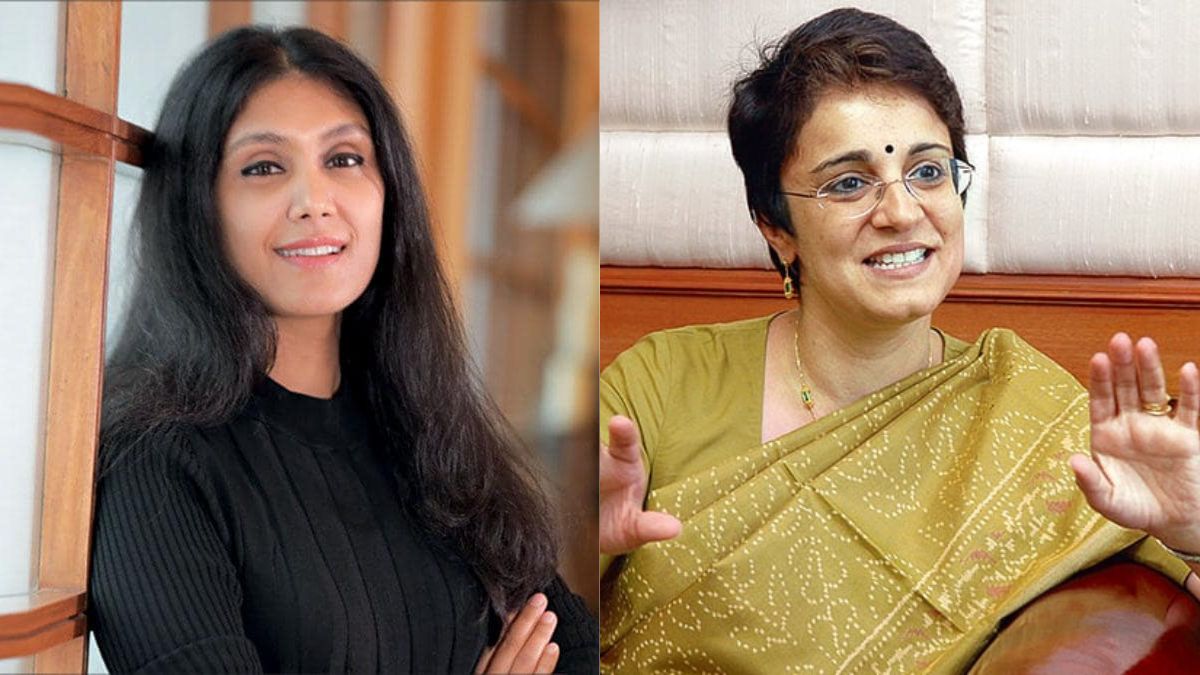 Roshni Nadar Malhotra, 41, is responsible for all strategic decisions at the $12 billion technology company, according to Forbes. ‘. On March 1, 56-year-old Madhabi puri Buch became the first female president of SEBI, spearheading a USD 3 trillion ecosystem of Indian stock exchanges.

Soma Mondal, 59, who became the first woman to head India’s state-owned Steel Authority (SAIL) in January 2021, has contributed to the company’s record financial growth since the acquisition. According to the Forbes website, the company’s revenue tripled to Rs 120 billion in its first year of operation. 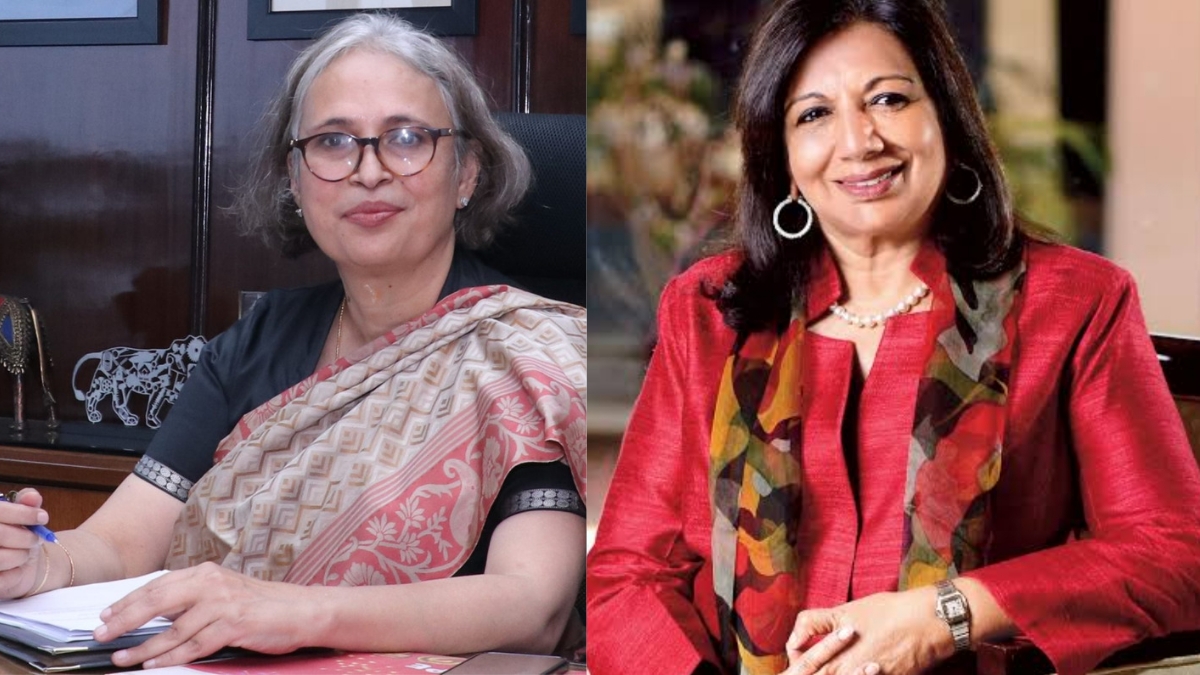 They describe Mazumdar Shaw, 69, as one of India’s richest self-help women. In 1978, he founded India’s largest publicly traded biopharmaceutical company by revenue. The company successfully entered the lucrative US market. The company owns Asia’s largest insulin manufacturing plant in Johor, Malaysia, he said.

Let us tell you, Iran’s Jina “Mahsa” Amini, ranked 100, has made the influential list posthumously. Her death in September sparked an unprecedented women-led revolution in the Islamic nation for their rights.