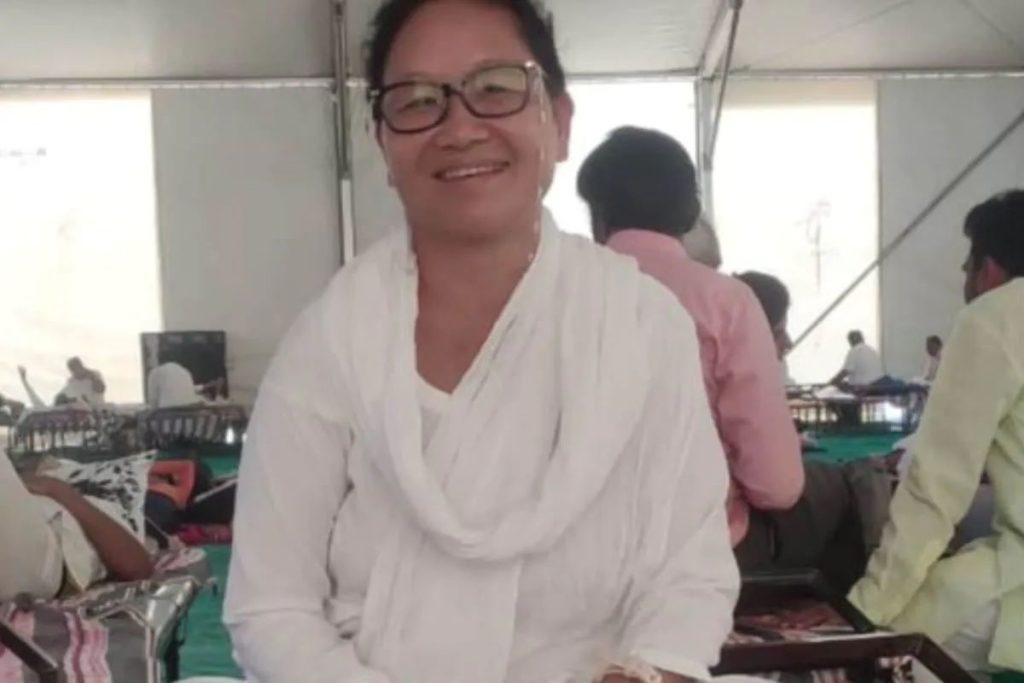 During the Bharat Jodo Yatra in Kothur, Telangana, all the yatris ease up before resuming the Yatra at 4 pm at the resting camp. People from all across India that have partaken in the Bharat Jodo Yatra relax after the relentless stroll for 53 days. On one side, Jairam Ramesh can be caught engrossed in his phone.

On the other, Rahul Gandhi gears himself up for a press conference. During the break, the yatris can be seen lying in their tent, talking with each other, or simply relaxing. 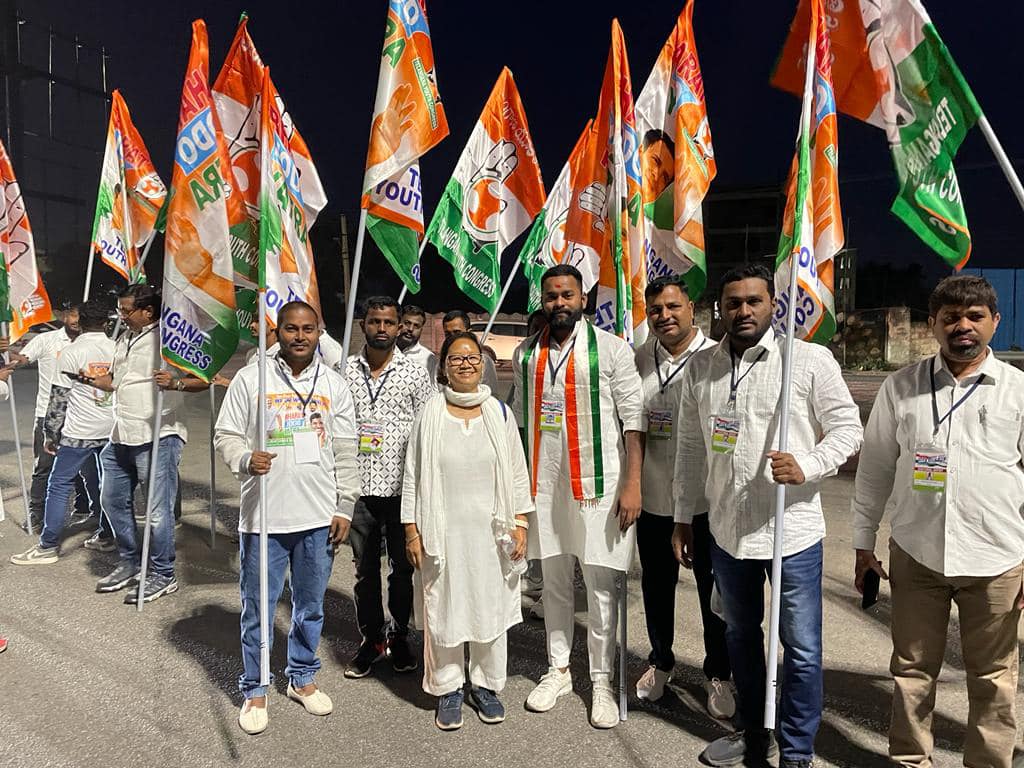 In the middle of the Yatra, a Congress Manipuri leader proved what she preaches she practices as she walked the talk with an injured foot. The secretary of All India Mahila Congress, Kim Haokip Shingnaisui, stated “I could not rest in the container with so many of my fellow yatris walking. My foot swells and throbs after walking every day, but my enthusiasm to participate in the Yatra overshadows the pain,”

Kim injured her foot by slipping as she scrambled into the brimming masses during the Bharat Jodo Yatra in Kerala. After getting medical care, Kim was urged to relax; however, she still decided to continue the yatra. “This is a once-in-a-lifetime opportunity. It is similar to walking with a condensed version of India. There are people from all walks of lives and all states. I simply could not stay cooped up in the container. So I threw caution to the wind one day and started walking.” 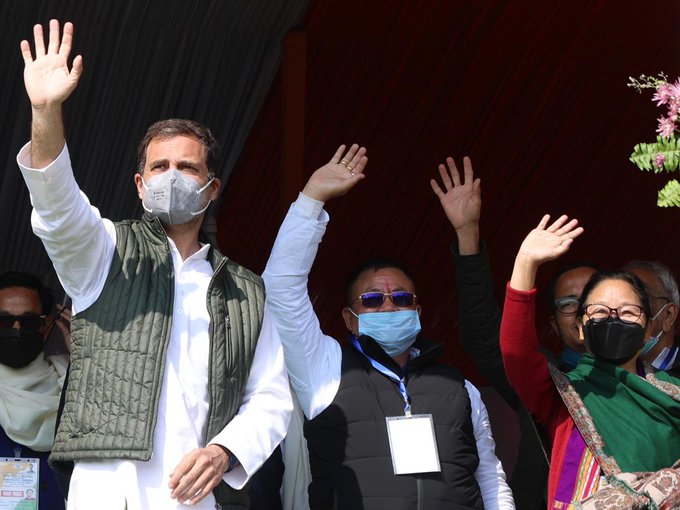 She stated her tussles are nothing in comparison with what Rahul Gandhi had experienced. “He lost his grandmother when he was a child, and his father when he was a young man. Today, he is walking thousands of kilometres to listen to people and know about their issues. My pain is nothing compared to what he has undergone,”

“My father was a Congress MLA and he jumped ship to the Bharatiya Janata Party (BJP). Despite my family not supporting me, I contested the last elections against my father. We both lost. I never regretted my decision as I strongly believe that the Congress is the only party that can keep India together.” Kim remarked further.