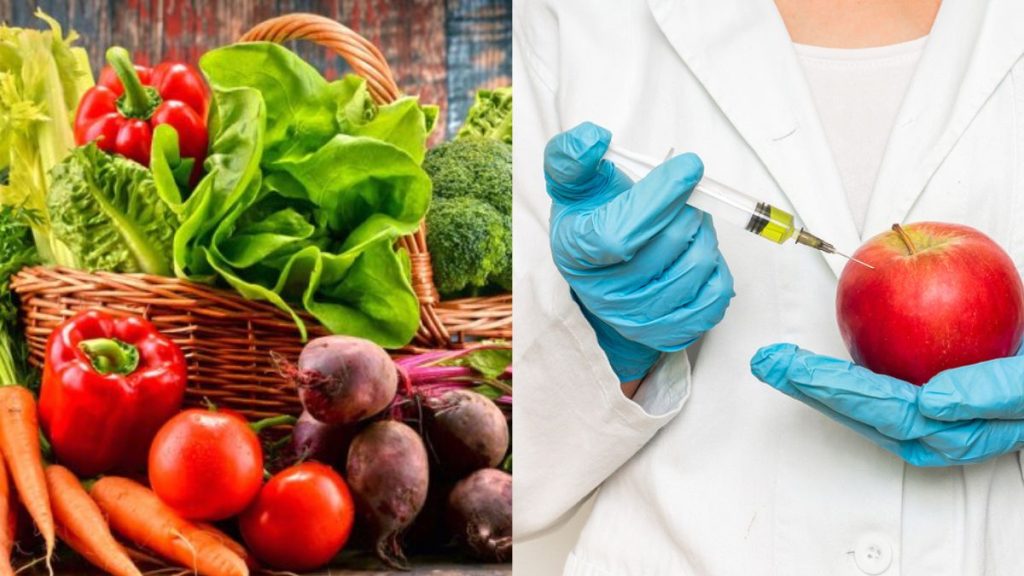 The Food Safety and Standards Authority of India (FSSAI) has developed regulations for genetically modified foods. It proposes that the manufacture, sale and import of food or ingredients made from genetically modified organisms must be subject to prior authorization. If this happens, the quality of many foodstuffs will improve as they can only be sold after obtaining FSSAI approval.

What Is Genetically Modified  organisms (GMO) ? 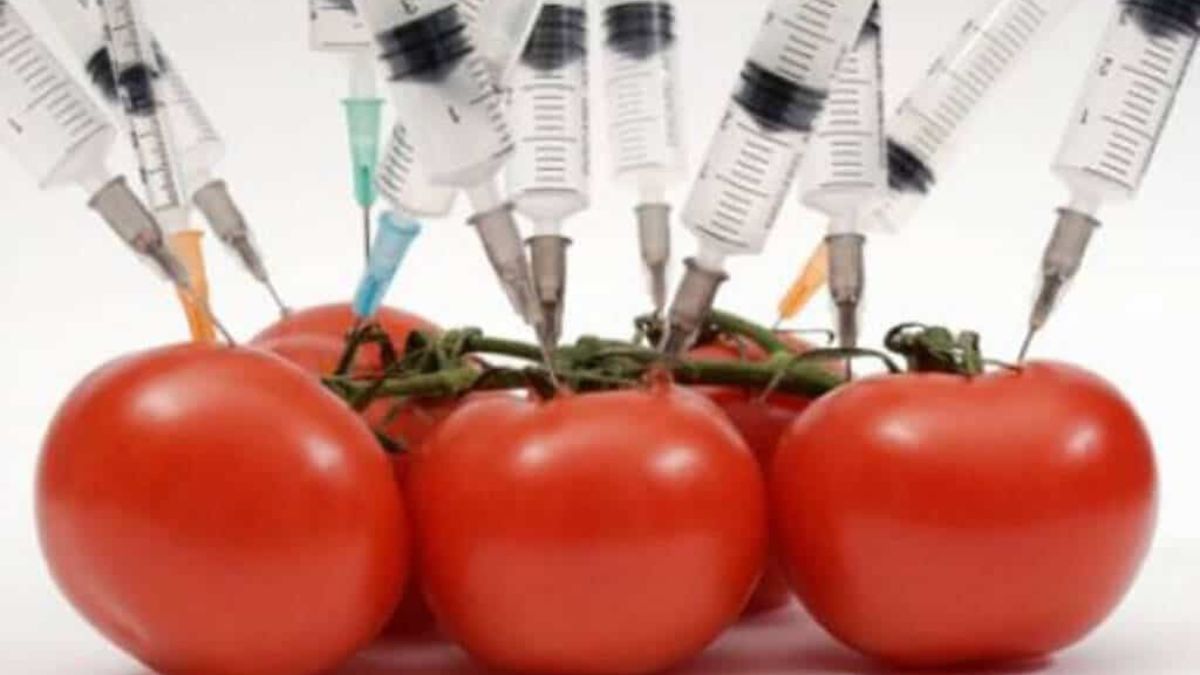 GMO refers to any living organism containing a new combination of genetic material obtained using modern biotechnology. In layman’s terms, this means modifying the organisms in a way not found in nature. The draft rules state that no one may manufacture, package, store, sell, sell, distribute or import GMO foods or foods without prior approval from the Food Safety Authority.

The rules will also apply to food produced from GMOs 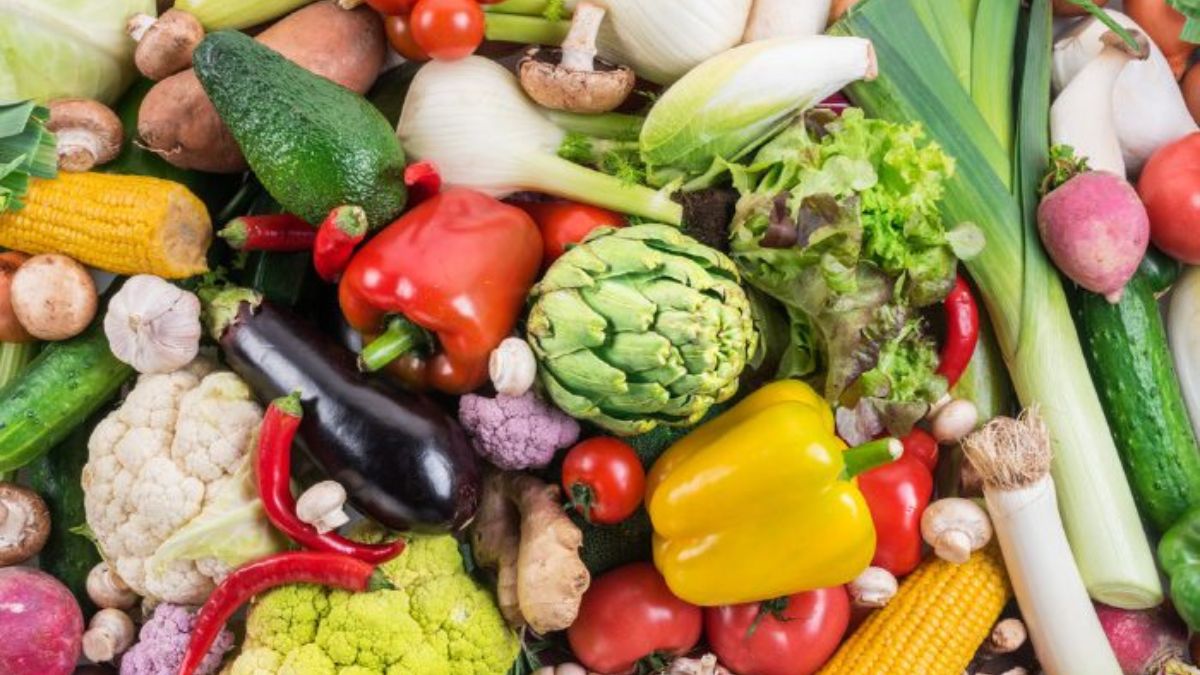 Under the FSSAI draft, the proposed 2022 Food Safety (Genetically Modified Foods) Regulations and Standards will apply to genetically modified organisms (GMOs) for use in food. Once in force, these rules will also apply to foods made from GMOs that contain altered DNA. The same goes for GM foods that do not contain altered DNA.

What will happen to GMO(Genetically Modified foods) ? 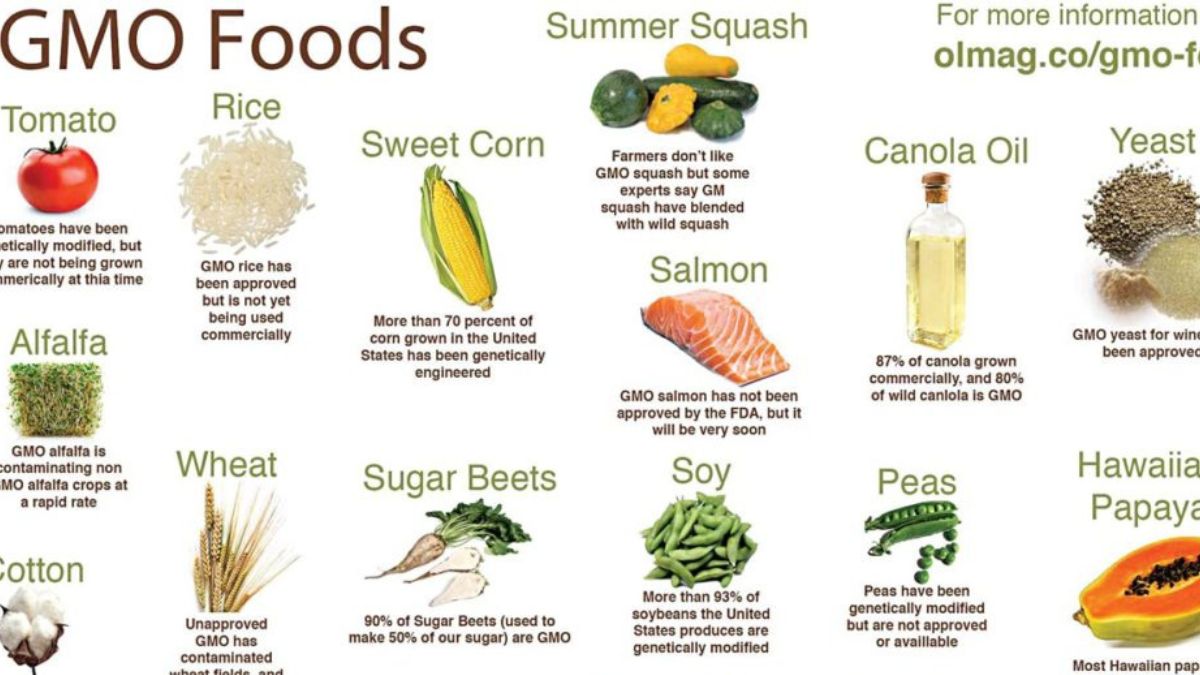 The FSSAI draft states that no one may manufacture, package, store, sell, sell, distribute, or import GMO foods or foods without prior approval from the Food Safety Authority. In addition, all products are labeled as GMOs.

The proposed draft FSSAI rules may be submitted to regulatory authorities within 60 days. This draft was posted on November 18th. It should be noted that GS mustard research has recently received government approval.